President-elect Joe Biden has tapped Virginia Ag Commissioner Jewel Bronaugh as his selection to be the next Deputy Secretary of Agriculture. Bronaugh currently serves as the commissioner of the Virginia Department of Agriculture and Consumer Services, a position she has held since 2018. To read more on Bronaugh, click here. 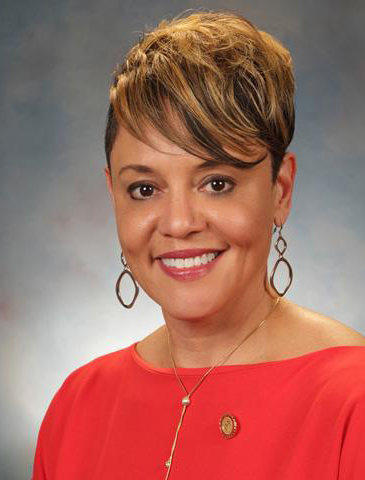 Biden has also selected Janet McCabe to be the next deputy administrator of the Environmental Protection Agency. McCabe currently works as a professor at Indiana University McKinney School of Law. McCabe previously worked at the EPA as acting assistant administrator of the Office of Air and Radiation during the Obama administration.

Both Bronaugh and McCabe's nominations will be subject to Senate confirmation.

Secretary of Agriculture Sonny Perdue and U.S. Trade Representative Robert Lighthizer have announced the appointment of 67 members to serve on seven agricultural trade advisory committees. This group of appointed advisers will serve until 2025. To view the appointees, click here.

Kevin Kramp has been appointed to serve as the director of the Office of Regulatory Policy at the Farm Credit Administration, effective Jan. 21. He replaces David Grahn, who will return to the Department of Agriculture to serve as deputy general counsel. Kramp joined FCA in 2015 as executive assistant to board member Jeff Hall, and most recently served as deputy general counsel. Before joining FCA, Kramp worked on Capitol Hill as a staffer for the House Ag Committee.

Mark Poeschl has stepped down as CEO of the National FFA Organization. He has held the position since 2016, and before that he was a former agribusiness executive who came to FFA from Cargill. Poeschl was an FFA member himself and is a former Nebraska FFA state officer. For more on the story, click here. 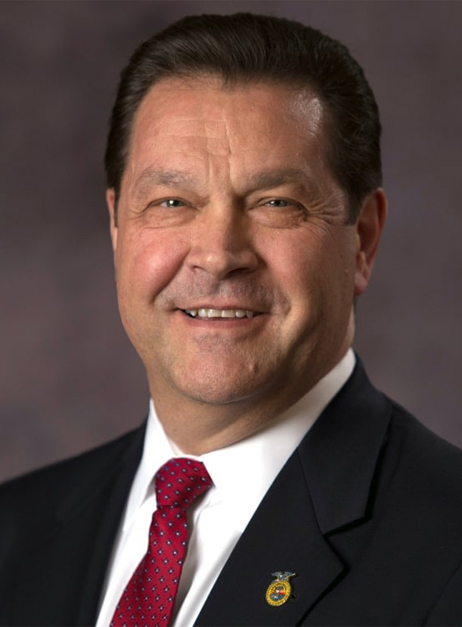 Ben Thomas has joined the Environmental Defense Fund in the newly created position of senior policy director for agriculture. Thomas most recently was the director of the Montana Department of Agriculture. He has also held many leadership roles at the U.S. Department of Agriculture — deputy undersecretary for marketing and regulatory programs, chief of staff for Farm and Foreign Agriculture Services, special assistant to the administrator for the Risk Management Agency and program specialist for the Farm Service Agency.

Sarena Lin has been appointed by the supervisory board of Bayer AG to be on the company’s board of management and become the new chief transformation and talent officer, effective Feb. 1. She also will serve as labor director. Lin comes to Bayer from Elanco Animal Health, where she sits on the executive committee, responsible for transformation and technology. She will be based at the company’s headquarters in Germany.

Jordan Bonfitto has joined the Global Cold Chain Alliance as its new director of government affairs. Rachael Oury has also been named senior manager of industry promotion. Bonfitto previously worked at USDA as the director of external and intergovernmental affairs. Oury previously served as the senior communications and digital specialist at the Department of Energy and was special adviser to the director at the Centers for Disease Control and Prevention during the COVID-19 pandemic.

The Russell Group has brought on Justina Graff as a legislative assistant to help research and monitor legislative and regulatory policy issues. Graff previously worked at the House Agriculture Committee, where she interned before serving as deputy clerk. The Russell Group has also promoted Samantha Buchalter to director of legislative and regulatory affairs after three years with the firm. Alex Noffsinger has been promoted to legislative manager. Noffsinger has been with the firm since 2019 and before that, worked for the National Association of State Departments of Agriculture. 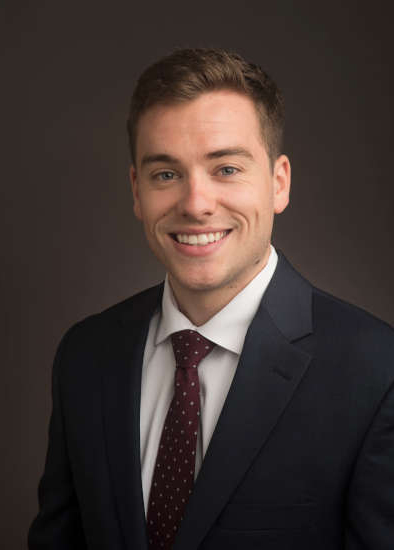 Ecosystem Services Market Consortium (ESMC) has brought on Andrew Lentz, Amanda Raster, Stacy Cushenbery and Neville Millar to oversee its portfolio of sustainable agriculture projects. Lentz is the new policy director. He previously worked at Deloitte, where he served as a senior lead in the firm's policy and government relations office. He has also held roles at USDA’s Foreign Agricultural Service. Raster is the new research manager. She previously served in the role of science director at U.S. Farmers & Ranchers in Action. Cushenbery will be a project manager focused on regenerative practices and community building. She previously worked for Solutions in the Land, where she managed projects focused on nutrient reduction and helped guide farmers to become better stewards. Miller will also be a project manager, where he will be a team lead for planning, coordination, implementation, and evaluation of cropland pilot projects. Miller was a senior research associate and the science coordinator of the Long-term Ecological Research site at the W.K. Kellogg Biological Station at Michigan State University.

House Ag Committee Chairman David Scott, D-Ga., has promoted Ashley Smith to deputy staff director of the committee and Mickeala Carter to director of communications and external affairs. Smith previously was the staff director of the subcommittee on commodity exchanges, energy, and credit. Before that, she served as legislative director for Scott. Carter previously served as an outreach coordinator for the committee and before that, was the communications director and senior legislative assistant to Rep. Filemon Vela Jr., D-Texas.

Ashley Smith has joined the International Dairy Foods Association as an executive assistant. Smith previously worked at the Department of Agriculture, most recently as the deputy director of scheduling in the office of the secretary.

Chloé Fowler has joined the American Hereford Association as associate director of youth marketing and education. Fowler is a former Agri-Pulse intern and a recent graduate of California Polytechnic State University-San Luis Obispo.

AgReliant Genetics has brought Christy Toedebusch on to the executive leadership team as the new vice president of marketing, digital agriculture and business development. Before joining AgReliant, Toedebusch spent over a decade with Bayer Crop Science serving in senior marketing, product management and business innovation roles. 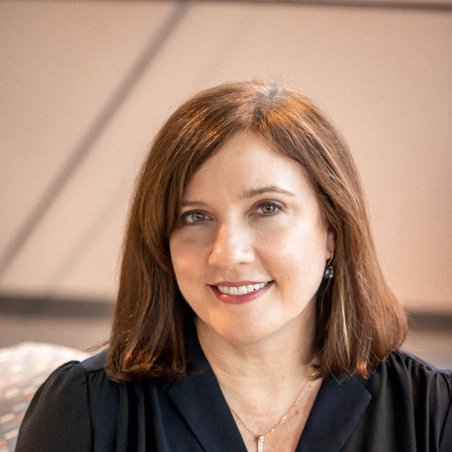 Mackenzie Boubin has joined the staff of the Minnesota Corn Growers Association as the new biofuels and industry relations director. Most recently, Boubin was an account representative for the CHS refined fuels division.

Kyle Hoffman has joined the Minnesota Farmers Union as the new membership and outreach organizer for northwest Minnesota. Hoffman most recently worked for the Region Nine Development Commission as a community development planner.

Effective March 31, Ken Ross will retire as president of MacDon Group. Ross has been with the farm equipment company for the past 14 years. Kurt Buehler has been elevated to the position of group vice president for MacDon. He previously was the vice president of operations.