President Joe Biden kept his promise to immediately send an immigration proposal to Congress. But it’s not clear how high it will be on his list of legislative priorities, and two key Republicans say they doubt any large immigration bill can even pass the Senate, which is split 50-50.

Iowa Sen. Chuck Grassley, who will be taking over as the top Republican on the Senate Judiciary Committee, and South Carolina Sen. Lindsay Graham, who chaired the panel during the last Congress, say the best Democrats can probably do is to move a narrow bill limited to addressing DACA recipients, immigrants who were brought to the country as children.

Unless Biden secures the border, his proposal to provide a path to citizenship to all 11 million illegal immigrants “isn’t going to go over very well,” Grassley told reporters.

But, but, but: The committee’s incoming Democratic chairman, Dick Durbin of Illinois, says he’s reached out to several Republicans about moving an immigration bill. "We haven't agreed on anything, but they've been open to it, and that's what it’s gonna take,” Durbin said.

Twenty-three farm groups are backing Michael Regan’s nomination to be administrator of the Environmental Protection Agency. The groups say in a letter to the Senate Environment and Public Works Committee that as secretary of the North Carolina Department of Environmental Quality, he “has an established record of listening to all stakeholders, including farmers and ranchers.”

In North Carolina, Regan “has worked to find practical, sound solutions to myriad environmental issues in the state, while ensuring science and data guided his decisions” and “understood the impact those decisions would have on rural communities and the families that live and work there,” the letter says.

Senate EPW Chairman Tom Carper, D-Del., said earlier this month after meeting with Regan: “The more I get to know [him], the more confident I am that he is up to the task and ready to lead.”

By the way: Grassley isn’t on the committee, but he has a message for Regan when it comes to the jurisdiction of the Clean Water Act: Don’t bring back the Obama-era “waters of the U.S.” rule that the Trump administration repealed. “I would hope that the Biden administration wouldn’t be stupid enough to go down that road again,” Grassley said. 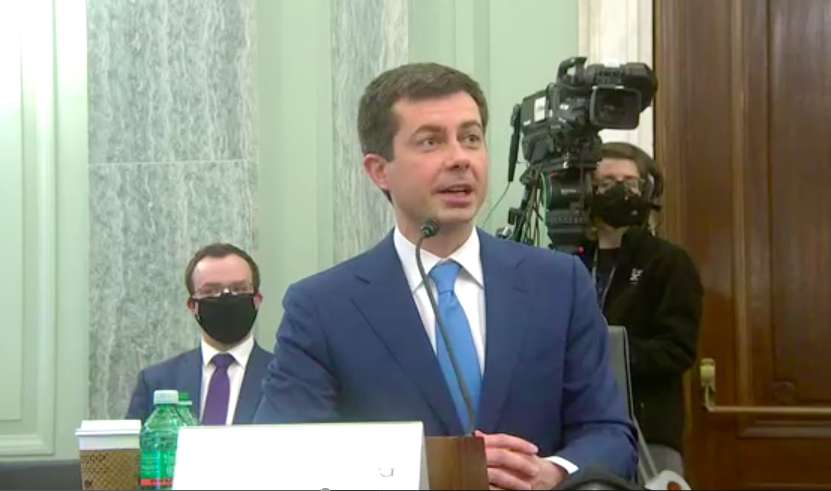 Transportation Secretary nominee Pete Buttigieg was pushed at his Senate confirmation hearing on Thursday to ease hours-of-service limits on truckers who are hauling livestock.

Nebraska Republican Deb Fischer and Montana Democrat Jon Tester told Buttigieg that existing rules – if not for a temporary exemption – force truckers to stop and unload livestock so the drivers can take required rest stops. “If you’ve ever loaded cattle and hogs, it’s tough enough to do it the first time. If you try to do it the second time, I don’t want to be around,” Tester told Buttigieg.

Buttigieg said he was eager to look into the issue. “Sometimes our policies can’t tell the difference between live animals and other cargo,” he told Fischer.

Tai to be questioned on trade progress

A U.S.-Kenya trade pact would be just “the beginning of a lot of other negotiations with Africa,” Grassley said.

Grassley says he also wants to know if the administration is going to try to expand on Trump’s trade deal with Japan that was largely limited to agriculture. 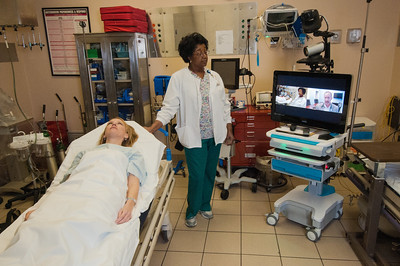 A new report from the Government Accountability Office says hospital closures have forced rural residents to drive significantly farther to get care in recent years.

USDA’s National Agricultural Statistics Service should be more transparent about its numbers and adopt new and innovative technology to improve its operations, a new report from the American Farm Bureau Federation recommends.

“NASS should help farmers understand how the agency arrives at the numbers reported and provide clarity on the relationship between aggregate, state, county and field-level reported numbers,” the report says. “If the numbers are not the most current due to a market event that occurred after the data collection period, NASS should note that or even delay the report release.”

Noting the adoption in society of “faster computers [and] “speedier algorithms,” the report says NASS “should have the best resources, information, data, software, hardware, talent and networks so that it can accelerate the development of innovative survey techniques and analysis.”

He said it. “For those of us that worked at the White House, we measured our time there in Scaramuccis, and I think I made it to like 54 Scaramuccis, so that’s saying something.” – Ray Starling, former White House agricultural advisor on a dairy industry webinar. Anthony Scaramucci served as former President Trump’s communications director for 11 days in July 2017.