President Joe Biden is looking to get more members of his Cabinet in place this week, even as the top priority on his agenda, a COVID-19 relief package, is getting a rocky reception from Senate Republicans.

Meanwhile, Senate leaders have yet to agree on organizational rules for the new Congress because of a dispute over whether Democrats should commit to preserving the filibuster.

Still, the Senate is set to vote today on Treasury Secretary-nominee Janet Yellen. Next up could be Homeland Security Secretary pick Alejandro Mayorkas, who has the backing of many ag groups because of his background in the department and experience with the H-2A program. The Senate Homeland Security Committee will vote on his nomination on Tuesday.

For more on the D.C. policy agenda, read our Washington Week Ahead.

Biden’s appointees to top leadership positions at EPA are bringing the agency experience on climate issues and litigation opposing Trump administration regulations. These picks also provide should insight into the administration’s priorities when it comes to environmental regulation.

Among the 16 new faces at the agency: Melissa Hoffer, new principal deputy general counsel, most recently the head of the energy and environment team in the Massachusetts attorney general’s office. Massachusetts is among a group of states that consistently opposed the Trump administration’s regulatory changes in court, including the Navigable Waters Protection Rule, the replacement for the Obama “waters of the U.S.,” or WOTUS, rule.

Vicki Arroyo, the new associate administrator for policy, has been executive director of the Georgetown Climate Center for 12 years, and Alison Cassady, deputy chief staff of policy, was most recently deputy staff director for the House of Representatives’ Select Committee on the Climate Crisis.

New EPA chief of staff Dan Utech served in the Obama White House as deputy assistant to the president for energy and climate change, “where he led the White House and cross-governmental teams to implement and coordinate communications for President Obama’s Climate Action Plan, oversaw the administration’s energy and climate change strategy, and promoted the president’s agenda in Congress,” EPA said. 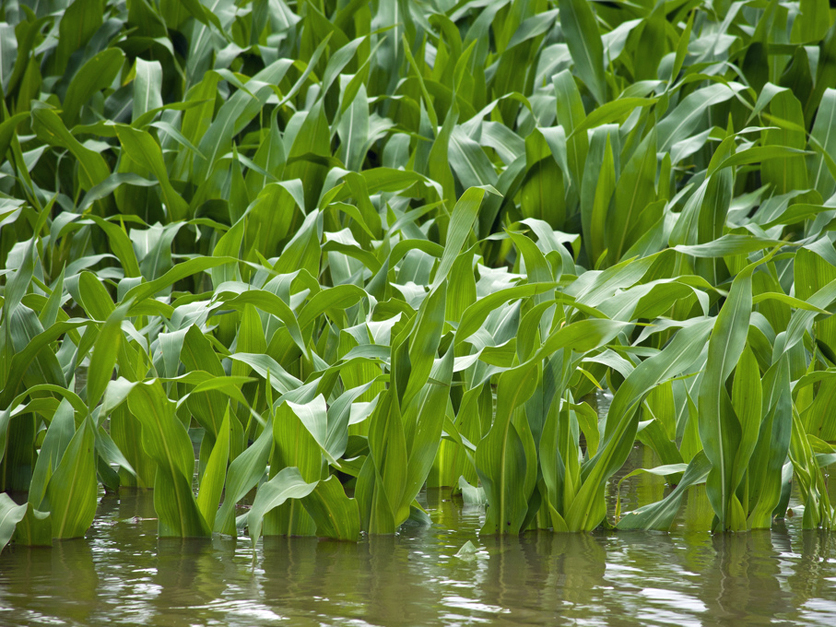 In Iowa at least, farmers have moved significantly in their views about climate change. In 2020, 81% of farmers believed that climate change is occurring, up from 68% in 2011, according to Iowa State University’s Iowa Farm and Rural Life Poll. By comparison, only 67% of the general public in Iowa believes that the climate is changing.

More than half of Iowa farmers say they are concerned about the impact of climate change on their own operations, up from 35% in 2011. Nearly 60% of those polled say they need to take steps to protect their land from increased precipitation.

Keep in mind: Iowa has been through some extraordinary weather events over the last decade, including a devastating drought in 2012, widespread flooding in 2019 and last year’s derecho. Iowa farmers also could be some of the biggest beneficiaries of ag carbon markets, too, because of the potential of the soils there to sequester carbon.

Iowa farmers will inevitably have an outsized influence on the climate debate because of the state’s role in presidential politics and the state’s productivity.

Biden said during the campaign that he would be willing to consider the U.S. rejoining the Trans-Pacific Partnership, and White House spokeswoman Jen Psaki appeared to confirm that was still the case, so long as it was made “stronger and better.”

But don’t expect that to happen immediately. Psaki said the administration’s current priority is the domestic economy and “that will be his focus in the coming months.”

The TPP moved on after President Donald Trump pulled the U.S. out of the Pacific Rim trade pact in early 2017 and renamed it the Comprehensive and Progressive Agreement for Trans-Pacific Partnership, or CPTPP. Its current members are Japan, Mexico, Canada, Australia, Vietnam, Brunei, Chile, New Zealand, Peru, Singapore and Malaysia. The UK and China have both expressed interest in joining. 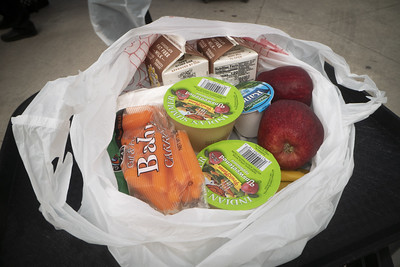 The Pandemic-EBT program provides benefits to children who would normally be getting free or reduced-price lunches at schools, which are now closed.

The EO is “a strong response to families’ immediate hardship during the COVID crisis,” said Dottie Rosenbaum, senior fellow and interim program area lead for food assistance at the Center for Budget and Policy Priorities.

Another part of the order directs USDA to examine the adequacy of the Thrifty Food Plan, which is used as the basis for determining SNAP benefits.

Benefits are inadequate for many households because the plan “has not been adequately updated over time to reflect the actual cost of a nutritious diet,” Rosenbaum said. The 2018 farm bill required USDA to examine the plan.

China buys US soy while Brazil struggles to harvest

China was buying big on the U.S. soybean market – for both old and new crop – in the second week of 2021 as Brazilian farmers struggled to start this year’s harvest. The latest USDA trade figures show export sales of 864,100 metric tons of U.S. soybeans sold to China for delivery in the 2020-21 marketing year and 319,000 tons for 2021-22.

The U.S. was also busy shipping soy to China in the week of Jan. 8-14. The U.S. exported about 1.3 million tons to China. Total exports to all destinations reached about 2.4 million tons.

It was also a big week for U.S. sorghum sales and shipments to Chinese buyers. The USDA reported 268,500 tons of export sales of sorghum to China for 2020-21 and 220,400 tons of shipments in the seven-day period.

She said it. “He has spoken to this many times. His position has not changed.” - White House Press Secretary Jen Psaki when pressed on whether Biden continues to support preserving the Senate filibuster.