New research shows that coastal cities and farming regions can maximize their supply potential if they team up on water sharing. This offers more water reliability during dry times—and could serve as a linchpin for addressing critical infrastructure issues and creating more flexible water trading policies. But proponents are quick to say it is no silver bullet.

“One of the main benefits for the ag sector is to really minimize the amount of land that needs to be taken out of production,” said Emmy Cattani, the vice president of Cattani Farming and Ranching, a diversified operation in Kern County, speaking last week at a webinar for the Public Policy Institute of California (PPIC). “These partnerships promise to do that in two ways.”

Cattani, who holds an MBA from Stanford University and worked as a private equity investor, explained that water banking and conveyance infrastructure are expensive and farming districts often lack the resources for such improvements.

With more investment from major water districts for Los Angeles, San Diego and even the Bay Area, farmers could invest in more storage and conveyance projects to help critically overdrafted groundwater basins adapt to pumping curtailments under the Sustainable Groundwater Management Act. If coupled with the right policies and farming practices, it would create more flexibility for growers overall and more reliability for cities in dry years, said Cattani.

Alvar Escriva-Bou, a PPIC research fellow and lead author on the study detailing the water trading potential, explained the three ways that farms and cities could build partnerships. This could be through co-investments in water storage facilities, through “unbalanced” exchanges based on current water conditions or a mix of the two, which would be the most promising approach, he said.

Deven Upadhyay, assistant general manager and chief operating officer at the Metropolitan Water District of Southern California (Metro), explained how his agency has already been working with farmers on storage arrangements. 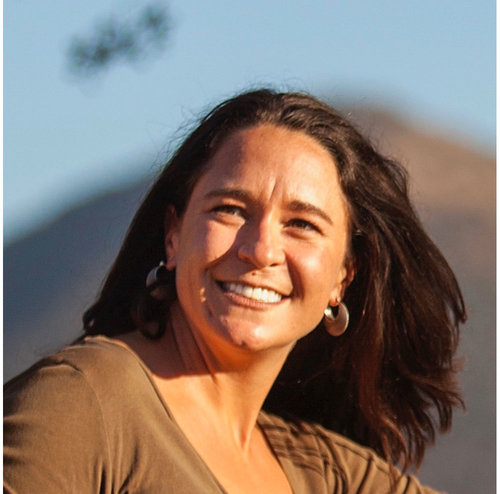 “We've seen a lot of success there,” said Upadhyay. “It's one example of the kinds of exchanges that we could see even more of going forward.”

“You don't even know what water you're really going to be dealing with until a good portion of the way into the year,” he said.

Both Upadhyay and Escriva-Bou noted that trading rules for SWP contracts are often too rigid to allow for trading outside of basins and would need to be amended. The approach also faces infrastructure limits for storing water through groundwater banking.

Cattani added that farmers also need incentives to help them plan for groundwater recharge projects. With on-farm recharge, they would need to leave land fallow that year. This would require them to invest in annual crops and shift away from more profitable tree nut commodities. Urban partners, meanwhile, would have to give notice as early as possible for when they plan to take back water.

“The later you make that decision, the more a farmer has invested in seeds and in contracting to sell the crop and working the land,” she said. “We can avoid some of those costs by making decisions early in the ag calendar.”

Escriva-Bou pointed out that while local leadership should be driving the partnerships, there are ways the state can help, especially since the multibenefit projects align with many of the actions outlined in the governor’s Water Resilience Portfolio. State agencies could assess the existing regional infrastructure and needs, while improving trading and recharge flexibility and facilitating funding arrangements. The state could build partnerships that benefit environmental water needs.

Joe Yun, the executive officer for the California Water Commission, said the portfolio has tasked the commission with hosting discussions around the state’s role in financing conveyance.

“Ecosystem benefits are probably the category of benefits that is cleanest,” he said. “The infrastructure involved and the partners involved—all of those pieces will dictate what folks can do in terms of environmental benefit.”

Yun said those “unconventional partnerships” must include environmental interests early in the discussion. 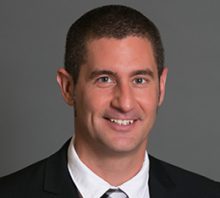 “I don't think ecosystem benefits can be something that you easily tack on when a funding program appears,” he said. “It is something you really need to pay attention to.”

Having those voices at the table, he explained, would be valuable when land has to come out of production later and decisions must be made about how to manage the fallowed tracts. Yun also noted that one approach to partnerships would not work in every region of the state, and trust would factor in differently depending on the stakeholders.

“There's a lot of sensitivity out there to these partnerships,” he said, adding that the state can play several roles to alleviate this, from facilitating partnerships to addressing the human right to water, as well as recreational and environmental benefits.

“DWR is working on really important improvements to the transparency of the water transfer program,” she said. “This year is a dry year, and we're anticipating a very active water transfer market.”

Nemeth added that the department has recently amended SWP contracts to allow for longer-term transfers.

“A huge benefit of that is how it works with some of the water recharging needs, particularly in the Central Valley,” she said.