Historically cold temperatures and winds swept across wide swaths of the country in recent days, challenging farmers who were trying to protect their livestock and poultry, along with processors and agribusinesses who are struggling to keep supply chains running and exports moving.

At least 40 states have had some type of winter storm watch or advisory in recent days, stretching from North Dakota to Texas, with a new storm headed up toward the Ohio Valley and into New England on Wednesday.

Even places that are used to chilly weather witnessed records: a wind chill of 60 degrees below zero was recorded in Langdon, N.D., near the Canadian border. Typically warm and sunny Brownsville, Texas, in the southernmost part of the state, witnessed snow for just the second time since 1898. With temperatures below 21 degrees for several hours, grapefruit growers fear a large part of their unharvested crop may be lost to the freeze.

The challenges and damages vary from state to state, commodity by commodity.

In Kansas, home to about 1.5 million beef cows, ranchers are working around the clock to make sure newborn calves survive and cattle have access to food and water. Matt Teagarden, chief executive officer of the Kansas Livestock Association, says the cold weather “definitely refocuses folks” to checking on cattle and finding calves. He told Agri-Pulse that some of his members are hauling newborn calves into their bathtubs to warm them up and their children are drying them off with blow dryers. 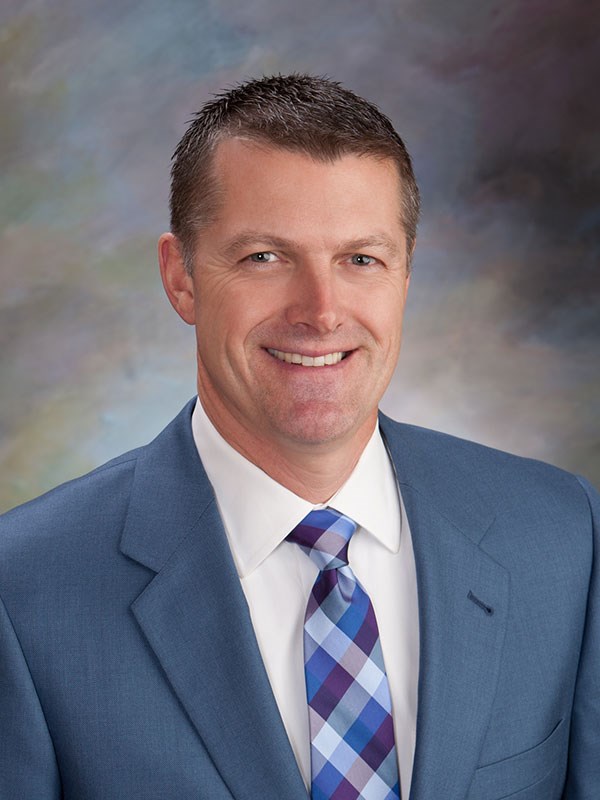 For Arkansas poultry growers, “the biggest problems are having water pipes freezing and watering equipment not working,” said Dustan Clark, extension poultry specialist for the Division of Agriculture. Clark said many growers are putting space heaters and heat lamps in control rooms to keep pipes from freezing solid and to allow electronic control equipment to keep operating. “Some are getting very little sleep — setting alarms and some are staying up all night — to check waterlines and birds,” he said.

Compounding the weather troubles: Unprecedented demand for power across many states has put millions of individuals, along with farmers, ranchers, and agribusinesses, competing for insufficient power supplies. In parts of Minnesota, South Dakota, Kansas and Nebraska, residents were asked to conserve energy and in many cases, deal with rolling blackouts of 30 minutes to an hour.

"Due to the severe weather and freezing temperatures across our state, many power companies have been unable to generate power, whether it's from coal, natural gas, or wind power,” noted Texas Gov. Gregg Abbott. He’s deployed the National Guard and called for the reform of the Electric Reliability Council of Texas, which he said has been “anything but reliable” during the last 48 hours. The White House also issued a Federal Emergency Declaration for Texas in response to the severe winter weather. President Joe Biden hosted a call Tuesday afternoon with several governors, offering up additional federal assistance.

“It’s a mess,” says Texas Ag Commissioner Sid Miller. He said dairies are dumping at least $8 million a day in products because they can’t get enough natural gas or electricity. And cattle feeders and poultry producer are running out of feed because mills are unable to run consistently.

Miller says it will take some time before all of the damages can be assessed, but the losses for the agricultural community could be in the “millions, if not billions.” He said temperatures could warm by Friday, but he doesn’t expect pipes to thaw out right away, and then, “it’s going to be like the country of 1,100 springs where nothing is going to work ... we'll have busted water lines, busted pumps.”

He criticized Abbott, his fellow Republican, and called the state “ill-prepared for this” through over-reliance on wind and solar, a point that has been echoed, as well as disputed, by other politicians. Renewable energy sources contribute nearly one-fifth of the net electricity generated in Texas, according to the Energy Information Administration.

For its part, ERCOT leadership asked the residents of the state to help through the chill.

"We are experiencing record-breaking electric demand due to the extreme cold temperatures that have gripped Texas," said ERCOT President and CEO Bill Magness. "At the same time, we are dealing with higher-than-normal generation outages due to frozen wind turbines and limited natural gas supplies available to generating units. We are asking Texans to take some simple, safe steps to lower their energy use during this time."

Of course, Texas isn’t the only part of the country impacted by the below freezing temperatures and storms.

Renewable Fuels Association President and CEO Geoff Cooper said it’s a “real mess” for ethanol producers affected by the current winter storms and cold weather. He noted ethanol output rates are way down at the moment.

“We’ve heard from numerous producers here in the last several days that many of them have had to drop to 50% to 60% of their normal run rates because they’re trying to conserve natural gas,” he told reporters Tuesday.

There also have been electricity outages, he said.

“Just heard from a Nebraska producer who was without power for an hour this morning unexpectedly. They didn’t know that outage was coming,” Cooper stated.

Cooper said the electricity and rolling blackouts have mainly been at plants in Kansas and Nebraska, but noted plants across the Midwest are dealing with the weather in some form or fashion.

Mike Steenhoek, executive director of the Soy Transportation Coalition, said he’s been receiving reports of shipments of soybeans and grain being delayed due to the extreme winter weather.

He said the need to clear snow and ice from rail tracks is an obvious disruption, but less obvious is the impact of extreme cold temperatures on the efficacy of a train’s air braking system.

“When the air brakes do not perform as normal, the frequent response by a railroad is to limit the number of freight cars per unit,” Steenhoek said via email. “The overall length of the train will be shortened. This clearly decreases the volume capacity of a single train.”

Steenhoek said icy conditions along the Illinois River, a major grain transportation route through the central U.S. to the Mississippi River, are creating problems.

“Ice naturally extends from the shoreline to the middle of the river channel. As that occurs, the navigation channel becomes more narrow and restricted — necessitating width limits on barge flotillas,” Steenhoek said. He said the Army Corps of Engineers is posting width restrictions along the Illinois River but noted he hasn’t seen entire closures being imposed yet.