Amid the panic-buying that characterized the earliest weeks of the COVID-19 pandemic, some organic producers found innovative ways to make the sudden switch away from restaurants and into retail sales. One year later, organic growers report that some products are still flying off the shelves.

“We sold out of pretty much everything we had,” she said, as customers were trying to “fill trucks with products because they knew there was a shutdown coming and we didn’t know how it would affect us.” 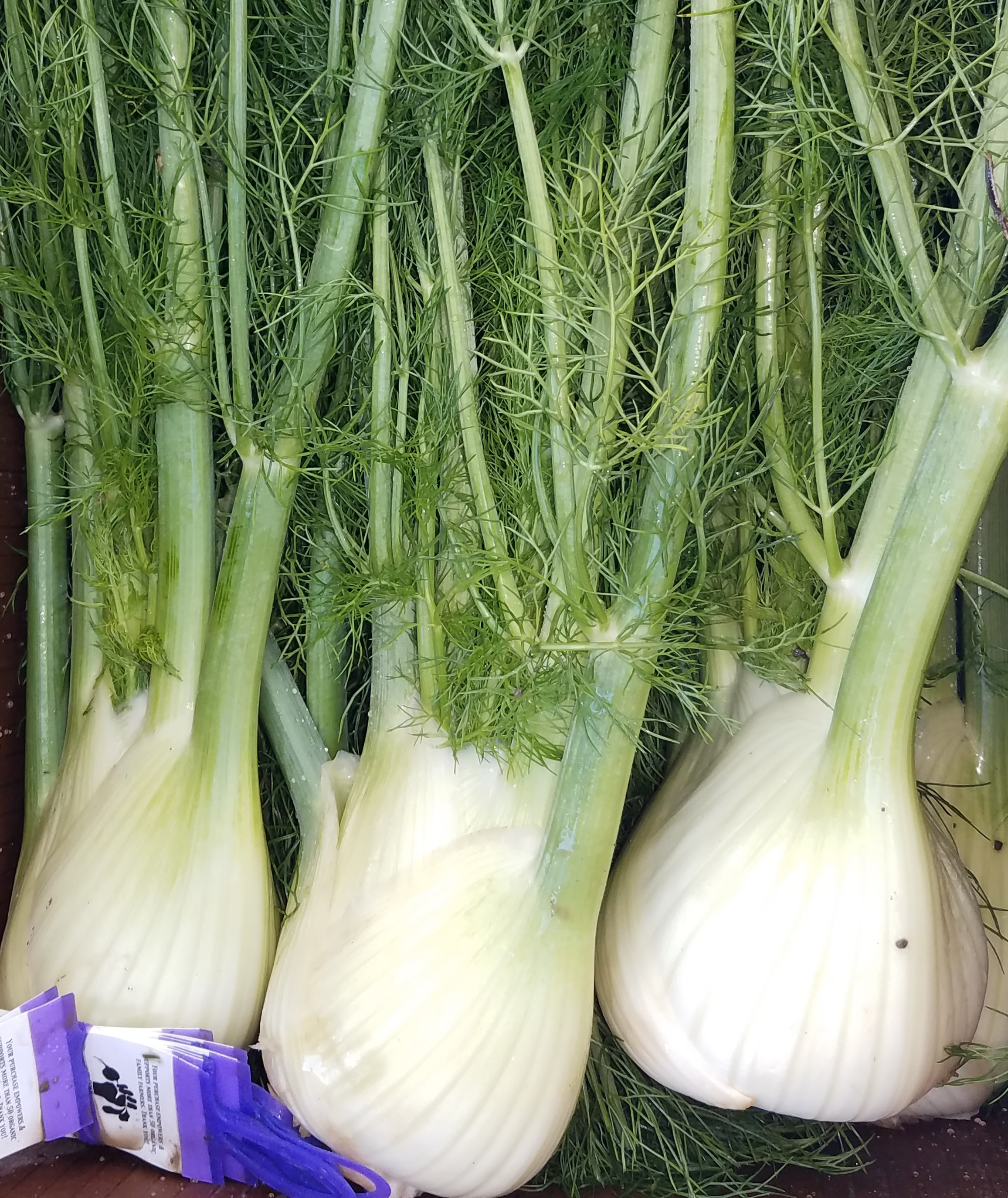 Coke Farms saw solid sales of popular produce items like fennel and cilantro after the pandemic pivot away from food service.

Gemignani said a few specialty products that didn’t translate quickly to home use, like sunchokes (Jerusalem artichokes) and frisée (curly endive), suffered. But common foods did well as people adjusted to cooking at home. California is the nation’s top state for organic production and Gemignani said Coke Farms benefited from having a customer base that allowed for shifting deliveries to retailers when institutions like schools and hotels closed. After the initial shock, she said some growers were able to replace plans to grow radicchio and frisée with cilantro, fennel and other herbs “that sell well in the retail sector.”

“That category kind of exploded this past year,” said Matt Seeley, CEO and executive director of the Organic Produce Network, about herbs for home cooking. Other ingredients including turmeric and ginger also “really had a strong uptick.”

After initial supply-chain glitches, Shenandoah Growers saw sustained high demand for its six top selling cut herbs, said vice president Don Helms. The Rockingham, Virginia-based company focuses on nationwide retail sales at major supermarkets. While the clamshell packages of mint, parsley, cilantro, rosemary, thyme and basil were hot sellers, stores struggled to get potted living herbs out to the public and those sales slumped. Helms said Shenandoah has changed how they supply the potted herbs to make it easier for stores this spring when shoppers are looking for living plants.

“We actually send a corrugated display that all the plants are already on,” he said, which means store employees only have to unwrap it and put it out.

Organic industry watchers are cautious about claiming increased sales are here to stay, but Helms said for Shenandoah, demand remains high and “the volume seems to be pretty sticky.”

Laura Batcha, executive director of the Organic Trade Association, said after the 42% organic sales spike in March, grocery shoppers continued to buy organic produce, if not in quite such a frenzy.

“You’re seeing a good portion of that growth sustain itself.”

As to growers being able to keep up with that increased demand, that’s subject to both how well they can grow what consumers want and how quickly new certified organic farmers can come online.

“You can’t just flip a switch and produce more product,” Batcha said. The transition from conventional agriculture to certified organic takes at least three years. Plus, there are packing houses and processors. “Everybody’s got to be certified.” During the pandemic, she said, USDA adapted to virtual inspections for re-certification but not for initial ones. “That did hold back the market to a degree in 2020.”

Andrea Carlson, a USDA ERS economist, said in an Ag Outlook Forum on organics that the cost of organic transition averages $1,500. The premium a grower gets for an organic product varies, but Carlson cited examples of wholesale premiums ranging from 67% for tomatoes to 85% for Fuji apples. For farmers who can swing it, the shift can be profitable. 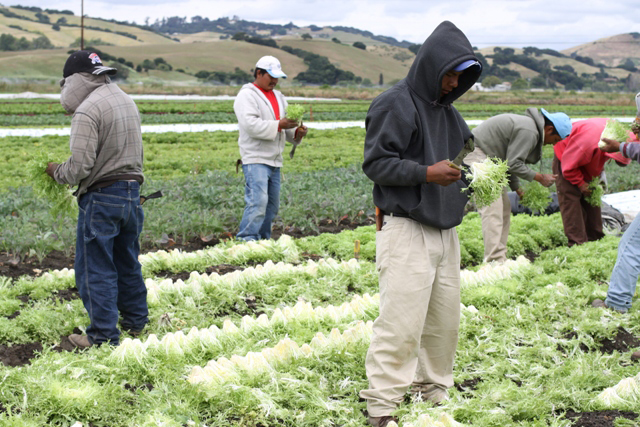 Restaurant items that are less familiar to home cooks, like the frisée these workers are harvesting at Jardine Farms, didn't do as well in the retail sector.

Coke Farms works with more than 80 growers in much of California. Gemignani said that number was just 70 at the start of 2020. Those new farmers were on the organic pathway well before the pandemic hit. Still, she said from 1981 to 2019 Coke Farms grew from 1 to 70 farms. Then, in one year, “you have more than a dozen new growers, it does tell you something.”

Fresh produce accounts for about 40% of organic sales. Carlson said after that, the leading sectors for organic are dairy and poultry (including eggs). Demand is increasing for bread, pasta and rice, but for grains, imports often fill the gap between production, Carlson said.

"Until 2017, the value of imported organic soybeans and corn increased every year, peaking at about $250 million in 2018," Carlson said. However, "there were some issues with fraudulent organic feed grains, leading to the proposed rule to strengthen organic enforcement in terms of handlers and brokers." In 2019, and 2020, she said it appears that the organic imports are increasing again.

Consumers are also after organic snacks, beverages and baked goods, Carlson said. Early pandemic pantry loading boosted sakes of organic baking mixes 30%, Batcha said, adding that the prospect of transitioning to organic may be tougher on grain farms where distance to a certified processor cuts into potential profit.

Beyond domestic sales, USDA’s Foreign Agricultural Service recently released a positive outlook for organic produce demand in Europe, which has an equivalency agreement with the United States—products certified in either place can be marketed as organic in both. In particular, fresh produce that can get to northern Europe during the winter have a lot of potential, the report found, and if more specialty grains are grown in the United States, those, too, could fill EU demand.

In addition to the hurdle of certifying additional acres for organic production, Seeley sees a challenge coming from indoor produce growers. There has been debate about whether indoor growers that don’t use soil, such as hydroponic systems, can be certified organic. For now, they potentially offer some shoppers a local option that may win out over certified organic, Seeley says. They’re small players right now, but Seeley notes “huge amounts of capital” are being invested in indoor systems.

Restaurants, schools and other settings will again—someday—offer the option to eat away from home. That’s when consumers will reveal just how committed they are to cooking for themselves. If the habit sticks, it could signal long term growth for the organic sector.

“When families are cooking at home and eating more at home, they’re choosing organic,” Batcha said.