Farm Hands on the Potomac: Tai confirmed as USTR

The Senate unanimously confirmed Katherine Tai to be the next U.S. Trade Representative on a bipartisan 98-0 vote. Tai previously served as the top trade lawyer for the House Ways and Means Committee and chief counsel on China trade enforcement at USTR during the Obama administration. To read more on Tai’s confirmation, click here. 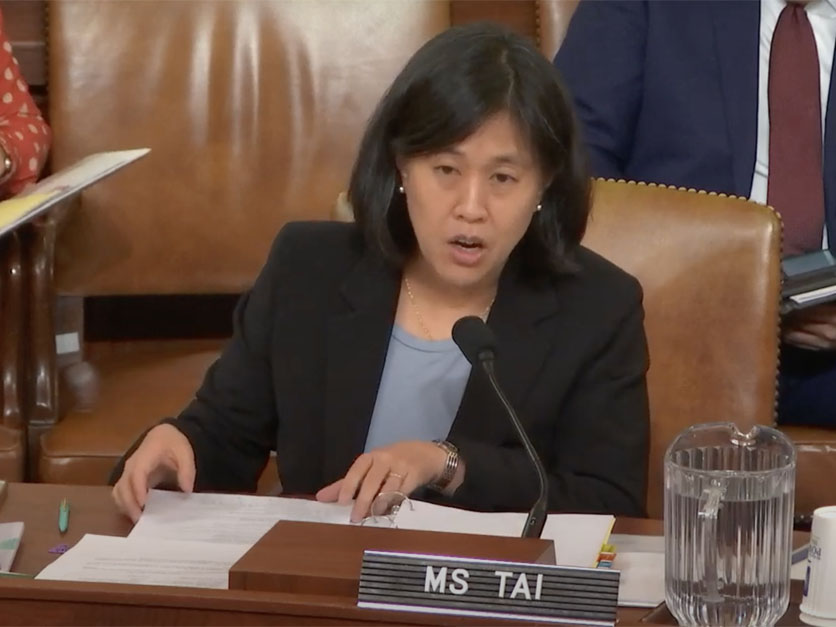 John Newton, Jeremy Witte, and Macie Kelly will join the Senate Ag Committee’s GOP staff. Newton will serve as the chief economist. He most recently held the same title with the American Farm Bureau Federation. Witte was hired as professional staff for Sen. John Boozman, R-Ark., covering research and dairy issues. Witte previously worked on the House Ag Committee as professional staff for Reps. GT Thompson, R-Pa. and Mike Conaway, R-Texas. Kelly is now a staff assistant on the Committee. She previously worked in Boozman’s personal office as a legislative correspondent.

Kristi Boswell has joined Alston and Bird as a counsel helping to advise agricultural and food clients on regulatory and legislative issues. Boswell previously served as a senior adviser to former Secretary of Agriculture Sonny Perdue. She also worked in the White House and was the director of congressional relations at the American Farm Bureau Federation.

After 20 years working for Bunge, Raul Padilla has announced he will retire as president of global operations, effective Dec. 31. He first joined Bunge in 1997 with the Ceval acquisition and has been in his current position since May 2019. His operational responsibilities will be distributed internally over the coming months. Julio Garros will take over responsibilities for external relationships within South America. Garros has 19 years of experience with Bunge, most recently working in the role of global transformation leader for agribusiness.

Jacinth Smiley has been appointed by Hormel Foods to be the new group vice president of corporate strategy. She replaces Jim Splinter, who retired last year. She most recently served as vice president and chief accounting officer at LyondellBasell Industries.

Sheryl Kunickis, director of USDA’s Office of Pest Management Policy, has announced she will retire June 30 from her post. She has served in the position since May 2010.

Jared Henderson has moved over to the Senate, where he has started a new job with Sen. Ben Ray Luján, D-N.M., as senior agriculture adviser. He will cover issues related to agriculture, trade and transportation. Henderson previously worked for former Congressman TJ Cox, D-Calif., as his deputy chief of staff, and as an ag staffer for former Sen. Heidi Heitkamp, D-N.D.

Sen. Roger Marshall, R-Kan., has hired Audra Weeks as his new press secretary. She most recently was the deputy press secretary on the Trump Campaign as well as in the press shop of former Secretary of Agriculture Sonny Perdue.

Erin Collins has taken a new job with Platform Communications as a director. She will be based in Washington, D.C. Collins previously worked for Rep. Troy Balderson, R-Ohio., as his communications director.

Amanda Fitzmorris has joined the staff of Rep. Dan Newhouse, R-Wash., as his new press secretary. Fitzmorris previously worked at the Environmental Protection Agency, most recently as a special adviser in the Office of Research and Development. Travis Martinez has also been promoted to legislative director in Newhouse’s office. He handles the portfolio for agriculture, trade, labor, international affairs, and transportation. 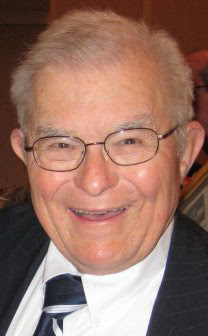 Corteva has announced an agreement with Starboard Value LP and its affiliates that adds David Everitt, Janet Giesselman, and Kerry Preete to Corteva's board of directors, effective immediately. Their term will expire at the company's upcoming annual meeting of stockholders, which is scheduled for May. Additionally, the company announced that Karen Grimes will join the company's board, effective immediately, with her term also expiring at the annual meeting. Everitt most recently served as interim chief executive officer of Harsco Corporation from February 2014 to August 2014. Before that, he had been with Deere and Company since 1975. He is currently retired. Giesselman most recently served as president of NH Enterprise. After 20 years with the firm, Grimes retired as senior managing director, partner and equity portfolio manager in 2018 from Wellington Management Group. Preete spent over three decades with the Monsanto Company, most recently serving as executive vice president and chief strategy officer.

The American Egg Board has announced nine new members and nine alternates to be added to the board and represent egg producers around the country. To view the full list, click here.

Al Smith, co-founder of the Institute for Rural Journalism and Community Issues, died March 19 at his home in Florida. He was 94. Smith was a noted Kentucky journalist and once owned seven weekly newspapers in Kentucky and Tennessee. He hosted and produced Kentucky Educational Television’s “Comment on Kentucky” show for 33 years. He took leave from 1980-82 to serve as federal co-chair of the Appalachian Regional Commission for Presidents Carter and Reagan. In 1985, he sold his newspapers and turned his focus to doing more civic work. In the late 1990s, He and his friend Rudy Abramson thought up and started the Institute for Rural Journalism.