President Joe Biden is expected to release a new round of spending proposals this week, plus the tax increases to pay for them. Farm groups have been raising concerns for weeks about those tax proposals in the expectation they will include either the elimination of stepped-up basis or a new “transfer” tax on inherited assets.

The White House continues to insist that Biden won’t propose anything that raises taxes on households making less than $400,000 a year.

For more on those issues plus a look at a key Supreme Court case this week, read our Washington Week Ahead.

“President Biden, I know, is particularly interested in evaluating the border adjustment mechanism,” Kerry told Bloomberg in an interview. “He wants to look at that and see whether that’s something that we need to deploy.”

Tai on Friday continued to advocate the use of U.S. trade policy as a “powerful tool to create incentives” that encourage U.S. trading partners to cut greenhouse gas emissions. The comments follow an April 15 speech in which she railed against a global system that “puts countries with higher environmental standards at a competitive disadvantage.”

A new international program will launch later this year to boost global research on how food and agriculture systems can address climate change.

The Agriculture Innovation Mission for Climate (AIM for Climate) was announced at the White House Climate Summit on Friday and will officially start in November at the United Nations Climate Change Conference. The U.S. and United Arab Emirates are teaming up on the initiative.

“AIM for Climate will catalyze greater investment in agricultural R&D and innovation to help to raise global ambition and underpin more rapid and transformative climate action in all countries, including by enabling science-based and data-driven decision and policy-making,” USDA says.

Don’t miss: Our Open Mic interview this week with Sen. Mike Braun, the Indiana Republican who is the lead sponsor of the Growing Climate Solutions Act. 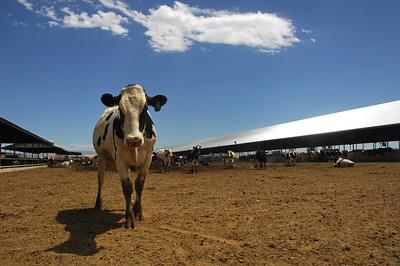 The National Milk Producers Federation is formally asking USDA to consider making a key change in the way milk is priced under federal milk marketing orders. The plan grows out of disparities that developed last year as a result of the COVID-19 pandemic and government-driven demand for cheese.

Many producers failed to benefit from the booming cheese demand, in part because of the pricing formula in the federal milk marketing order system, together with a change made in the 2018 farm bill.

Under a deal between NMPF and the International Dairy Foods Association that was written into the farm bill, the price for fluid milk is fixed at 74 cents per hundredweight over an average of the prices for Class III (milk sold for cheese) and Class IV (butter and milk powder).

NMPF is proposing to adjust that “mover” for fluid milk every two years based on conditions over the prior 24 months.

Canadian National Railway and Canadian Pacific are vying to take over KC Southern, which announced plans in March to merge with CP, but KC Southern said in a statement on Saturday that a deal with CNR would likely be a “superior proposal”

Keep in mind: An acquisition would still have to be approved by the U.S. Surface Transportation Board. 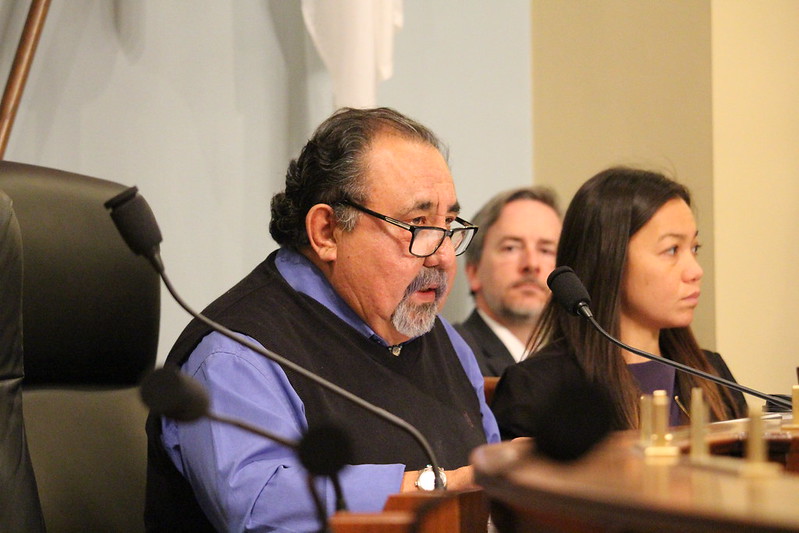 The chairman of the House Natural Resources Committee is urging Interior Secretary Deb Haaland to move the Bureau of Land Management headquarters staff back to Washington. The office was moved to Grand Junction, Colo. under the Trump administration.

Rep. Raul Grijalva, D-Ariz., says the Government Accountability Office found that the Trump administration “virtually ignored staff and stakeholder input throughout the process” in going forward with the office move.

About Kansas City: There has not been a similar push by Capitol Hill lawmakers to persuade Ag Secretary Tom Vilsack to return the Economic Research Service and National Institute of Food and Agriculture staff to the D.C. area.

Jewel Bronaugh, nominated to be deputy secretary at the department, told Kansas Sen. Roger Marshall at her Senate Ag Committee confirmation hearing last week, “I am sure that Secretary Vilsack is aware of how we will move forward.”

Tight Argentine wheat supplies opened the door for the U.S. to sell more to Brazil, but USDA’s Foreign Agricultural Service is now forecasting that Argentina will have a record-breaking crop for the 2021-22 marketing year.

Argentina is expected to produce a new high of 20.5 million metric tons for 2021-22 after planting roughly 16.4 million acres – about 5.5% more than the previous year.

Argentina is expected to export 13.9 million metric tons of wheat and wheat flour in 2021-22, and about 6 million tons of it will go to Brazil. That would also be a new record, beating the previous high in 2016-17.

He said it.  “This might be the opening pitch, and there's still a lot of baseball yet to be played here.” – Chuck Conner, president and CEO of the National Council of Farmer Cooperatives, to Agri-Pulse on why he thinks it’s too early to get very concerned about tax increases President Biden is proposing.

For more from our interview with Conner, watch our Washington Week in Review.

Correction: A previous version of Daybreak erroneously stated a Biden administration pledge to not raise taxes on households with more than $400,000 in annual income. The pledge is for incomes less than $400,000 annually.