President Joe Biden today is proposing a $1.8 billion package of spending on child nutrition and other social needs that would be paid for in part by new taxes on inherited assets. The president’s plan promises to protect family-run farms from the new taxes as long as the farms stay in operation.

Under current law, heirs don’t pay capital gains taxes on inherited assets until they are sold, and then they get a stepped-up basis that significantly limits the amount of tax that is owed.

Biden will talk about the plan during an address to a joint session of Congress tonight.

Read more about the plan at Agri-Pulse.com. 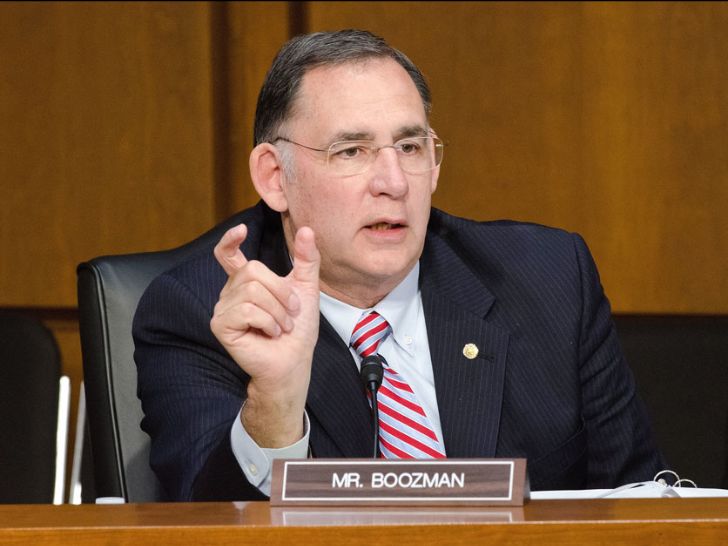 Anti-hunger advocates are pushing hard to get Congress to make school meals free to all students regardless of income. That’s a reach, given the cost, but the top Republican on the Senate Agriculture Committee is open to making more students eligible for free and reduced-price lunches.

Speaking to the North American Agricultural Journalists on Tuesday, Sen. John Boozman, R-Ark., suggested increasing income eligibility limits for the program. Even small pay raises can render low-income families ineligible for free or reduced-price meals, he said. “You might get a $400 a year raise at work, and then that cliff is such that it just knocks you out of the program,” he said.

The committee is planning to move a child nutrition reauthorization bill this year.

For the latest on how House and Senate Ag leaders are doing about the climate issue, check out our Agri-Pulse newsletter today.

European farmers are accusing the European Commission of dragging its feet on an assessment of how its Farm to Fork plan will impact the agricultural sector. Too much attention is being paid to the “fork” part of the equation and not the “farm,” says COPA-COGECA, the largest umbrella group for European farmers and cooperatives.

“We have been waiting for a year now for an impact assessment – a standard EU procedure – on the various effects of such a policy and its implications for the Union's trade policy,” the group said Tuesday. “The response from the European Commission: nothing.”

It’s especially frustrating that USDA has already done what the commission has not, the mega farm group said, pointing to an Economic Research Service study from November. ERS estimated that the EU proposal to cut pesticides and fertilizer usage while idling more acreage would reduce European productivity.

U.S. farmers and ranchers already go to great lengths to produce sustainable crops, but they are willing to do even more, so long as the government doesn’t impose new mandates on them. That’s the message that a dozen major producer groups are delivering to U.S. Trade Representative Katherine Tai in a letter.

The letter is a response to a speech on environmental protection Tai gave earlier this month. “We agree there are additional practices that farmers can adopt, including expanded use of cover crops. With good information and the correct incentives, farmers will achieve even better environmental outcomes,” the letter says.

A Monsanto corn variety that’s engineered to resist five different herbicides is getting a more in-depth review from the Animal and Plant Health Inspection Service. APHIS said in a Federal Register notice it would be preparing an environmental impact statement on the product.

APHIS said it decided on the more detailed process required by an EIS – as opposed to an environmental assessment – after receiving “new information regarding potential issues with dicamba spray drift and volatilization and associated potential economic impacts.”

“In recent years, the use of dicamba-based herbicides has resulted in instances of significant economic impact on neighboring crop and orchard fields because of unintended drift and volatilization of the herbicide,” APHIS said.

The variety can tolerate glyphosate, glufosinate, 2,4-D, and quizalofop as well as dicamba. Comments can be submitted for 30 days at the regulatory docket.

USDA’s Agricultural Research Service is working with an Illinois firm on bio-catalyzing hemp oil to make what are called “cosmeceuticals.” Those are skin-care ingredients that do things such as protect skin from UV light or retain moisture.

The goal of the two-year agreement between ARS and the Midwest Bioprocessing Center in Peoria is to expand the market for hemp seed oil.

ARS chemists have developed a patented process called “bio-catalysis,” that uses enzymes and heat rather than harsh chemicals and solvents in the production process. 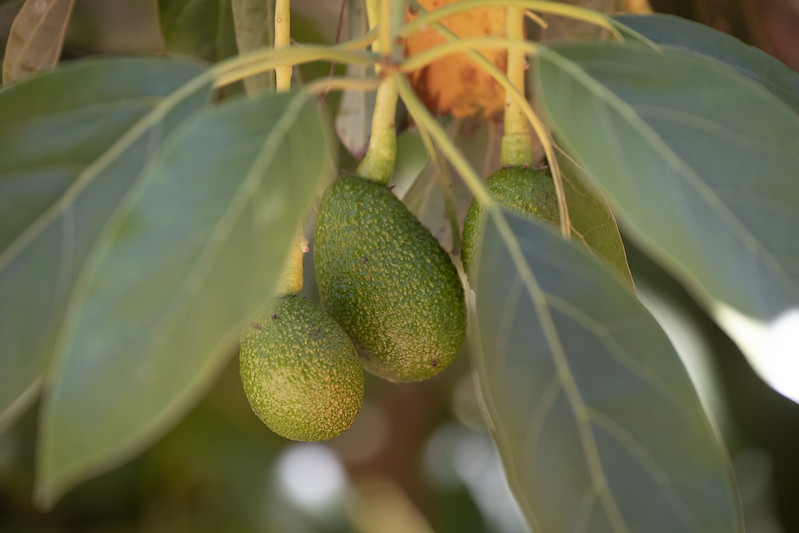 Consumers could start seeing a jump in prices for avocados as demand for the fruit is on the rise, and the California crop is turning out smaller than expected, according to the pricing and consulting firm Mintec.

The average price of U.S. avocados has risen by 34% over the past nine weeks and the price of Mexican avocados jumped 84% in the same time frame, according to the firm.

“The rise in Mexican avocado prices can be largely explained by firm European and US demand,” Mintec said in an analysis,

She said it. “ I don't believe you should have to work a separate job to be able to farm. Farming is incredibly hard work, and we need to do more to build economic prosperity on farms and in our rural communities. ” – Sen. Tammy Baldwin, the Wisconsin Democrat who chairs the Senate Agriculture Appropriations Subcommittee, talking to ag journalists.