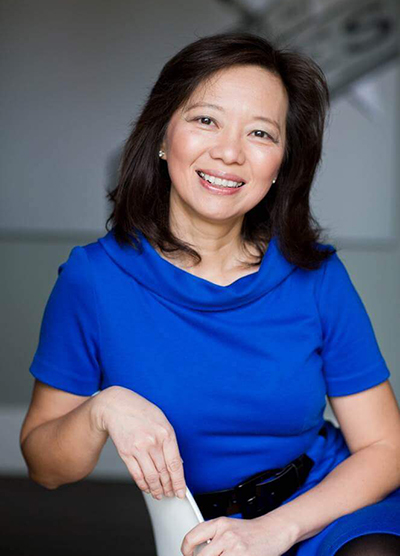 Tillamook County Creamery Association has hired Peggy Han as the new chief financial officer and executive vice president. Han brings more than 25 years of financial leadership experience to the position, previously working at Vitamin World USA as CEO. She graduated from the University of California at Berkeley with a degree in economics and a minor in accounting.

MyLand Company has hired Joe Ruiz as director of sales for the Western Region, responsible for client expansion and new client acquisition. He brings over twenty years of global agriculture sales and technical experience, most recently serving as vice president of sales, North and South America for Sinclair. He also previously worked at JBT Corporation and Brogdex in sales and technical sales roles.

The National Mango Board has brought on Cindy Swanberg Schwing as a new retail account manager focused on the West Coast region. She brings 20 years of experience in the produce industry, previously being a three-time business owner.

The Metropolitan Water District of Southern California voted Tuesday to appoint Adel Hagekhalil as its new general manager. Hagekhalil comes from the Los Angeles Bureau of Street Services and has also spent time at the city’s Bureau of Sanitation. 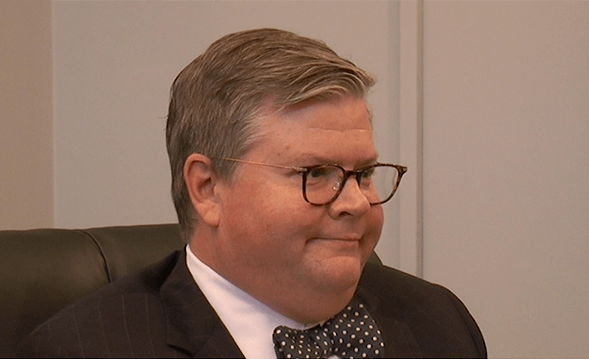 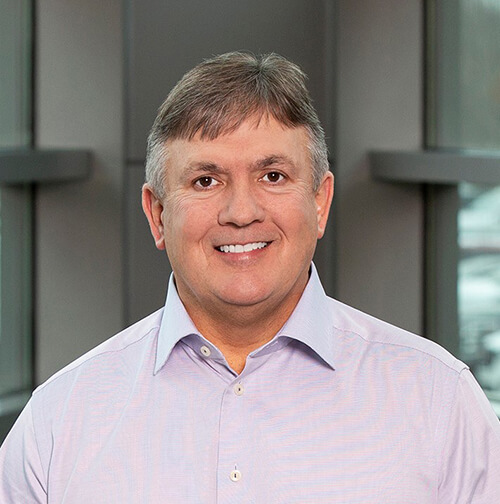 Don Galleano, a Western Municipal Water District board member, died on June 2 at the age of 69. Galleano served on the Western Municipal Water District’s board of directors since 2004, representing Eastvale, Jurupa Valley and Norco. He served as president of Galleano Winery, a family business that was founded in 1927. The winery is known for not using irrigation, but practices dry-farming — which relies on moisture-retaining soil. Galleano also sat on the Jurupa Community Services District board, the National Orange Show Foundation board and the Los Angeles County Fair Association board.