The COVID-19 pandemic has worsened global hunger, according to a new report from the UN Food and Agriculture Organization. The FAO estimates that as many as 811 million people faced hunger in 2020, an increase of as much as 161 million people over 2019.

About one in five every Africans, or 21% of the continent’s population, faced hunger in 2020, an increase of 3 percentage points from the year before. 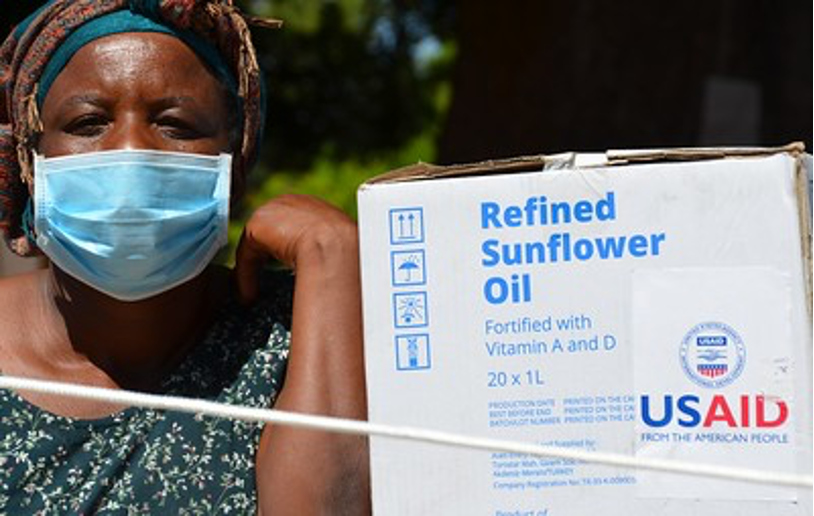 “Well before the COVID-19 pandemic, we were already not on track to ending world hunger and malnutrition in all its forms by 2030. Now, the pandemic has made this goal significantly more challenging,” the report says.

At current trends, about 660 million people are still expected to face hunger in 2030, due in part to “the lasting effects of the pandemic on global food security,” the report says.

Pork producers are urging California regulators to delay for two years the Jan. 1 implementation date for regulations required under Proposition 12, the initiative that is imposing new animal housing standards for meat sold in the state.

In comments filed with the California Department of Food and Agriculture on Monday, the National Pork Producers Council pointed to an estimate by the California Legislative Analyst’s Office that “it could take several years for enough farmers in California and other states to change their housing systems to meet the measure’s requirements.”

By the way: The Association of California Egg Farmers says that egg producers that remain in business in the state “will be required to accelerate their business plans, seek construction loans, obtain permits and spend hundreds of millions of additional dollars in just 36 months to avoid severe criminal penalties.”

Even before Congress takes up a new infrastructure bill, House appropriators are using an annual spending bill to advance an increase in funding for the agencies that build and maintain water projects.

The fiscal 2022 Energy-Water funding bill would provide $8.7 billion for the Army Corps of Engineers, about $900 million above this year’s funding level and $1.9 billion more than President Biden requested. The increase is focused on the Corps’ operation and maintenance account, which would be funded at $4.8 billion, an increase of $967 million over this year.

The Bureau of Reclamation would get $1.95 billion, an increase of $276 million over this year’s budget.

What’s next: The House Appropriations Committee will debate the bill on Friday.

Biodiversity convention seeks preservation of 30% of land, water by 2030

A draft report from the UN Convention on Biological Diversity proposes protecting 30% of the world’s land and ocean by 2030, a goal that aligns with the Biden administration’s plan to do the same thing in the U.S.

Released Monday, the draft will be further debated in online negotiations this summer before being considered at the CBD’s next meeting in China this October, CBD said.

One of the “action targets” for 2030 is to “ensure all areas under agriculture, aquaculture and forestry are managed sustainably, in particular through the conservation and sustainable use of biodiversity, increasing the productivity and resilience of these production systems.”

Money is an issue: The National Geographic Society and Wyss Campaign for Nature praised the goals but noted that the draft “only commits to an increase of $10 billion per year in funding from wealthy nations to developing nations, an amount far short of what conservationists and economists say is needed” to close the “$700-billion-per-year biodiversity finance gap by 2030.” 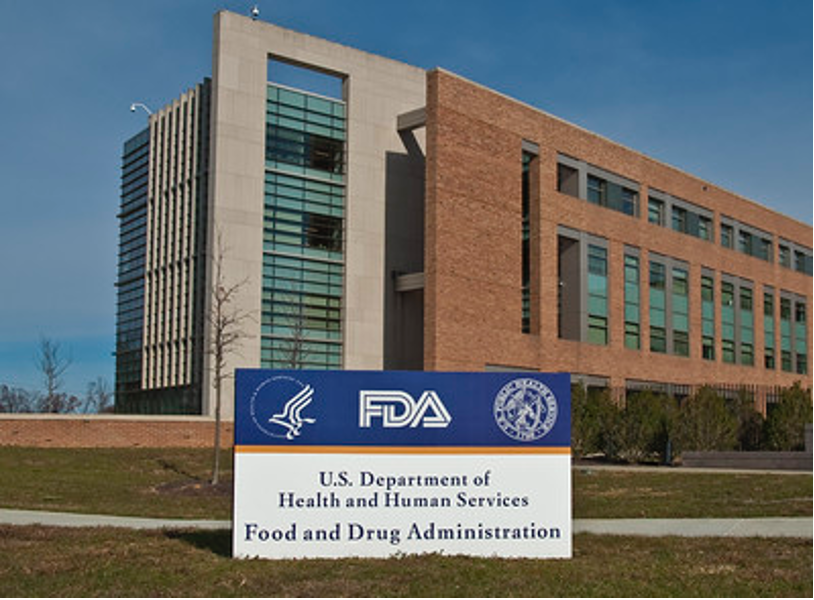 The Food and Drug Administration should use the same reasoning it employed in a rule defining yogurt to go after plant-based “fake milk” and other non-dairy substitutes, the National Milk Producers Federation said in a news release Monday.

NMPF applauded FDA’s rule, which went into effect Monday, for clearly defining yogurt as containing basic dairy ingredients. “Extending the logic and consistency of the new yogurt standard to labeling of products using terms like milk, cheese and butter – and then enforcing them – is long overdue,” the group said.

NMPF filed a petition in 2019, asking FDA to “take prompt enforcement action against misbranded non-dairy foods that substitute for and resemble reference standardized dairy foods … yet are nutritionally inferior” to those products, NMPF said. FDA expects to issue draft guidance on the issue by next June.

The Women, Infants and Children feeding program saw barely noticeable growth in participation during the pandemic, despite the likely substantial growth in eligibility.

That’s the conclusion of a new report from the Center on Budget and Policy Priorities, which examined state-by-state data and found that the number of individuals enrolled in WIC and receiving benefits “increased by only 2 percent between February 2020 and February 2021, a year into the pandemic.”

Participation rates ranged widely from state to state, from a 20% increase to a 21% decrease, suggesting that certain practices “could help state WIC programs reach more eligible families,” the report said. “But support from other state policy leaders, including Medicaid and SNAP officials, will be critical to expanding WIC’s reach.” Medicaid and SNAP participants are automatically eligible for WIC.

He said it. “Any policy that is implemented that challenges California’s ability to produce food necessarily has a negative impact on billions, with a “b," of consumers globally, all else remaining constant.” - Roland Fumasi, executive vice president and North American regional head for RaboResearch Food & Agribusiness, at the Agri-Pulse Food and Ag Policy Summit West.