Some Senate Democrats are talking about adding immigration measures, including farmworker provisions, to the $3.5 trillion reconciliation package that they’re developing. But critics say it’s highly unlikely the Senate parliamentarian would allow immigration language to stay in a budget reconciliation measure.

“I think they're making a big mistake by promising that they will be able to do a lot of things that they won’t be able to deliver on,” Sen. John Cornyn, R-Texas, told reporters Monday.

“I’m not presuming that reconciliation is the path or the only path” for immigration provisions, he told reporters. “I think that’s too soon to do that. I'm still open to the committee moving (an immigration bill), but we need some help on the Republican side.”

Keep in mind: Republicans have said they won’t consider a major immigration reform bill until the border is secure.

The Environmental Protection Agency, which is already in court defending past decisions to register herbicides dicamba and glyphosate, is facing a new lawsuit going after trifludimoxazin, the active ingredient in BASF’s Tirexor. The chemical is approved for use in corn, soybeans, and a wide variety of other crops.

The Center for Food Safety and Center for Biological Diversity have filed a petition in the 9th U.S. Circuit Court of Appeals alleging that EPA’s registration decision in May isn’t supported by “substantial evidence” and fails to protect endangered species and their habitats. 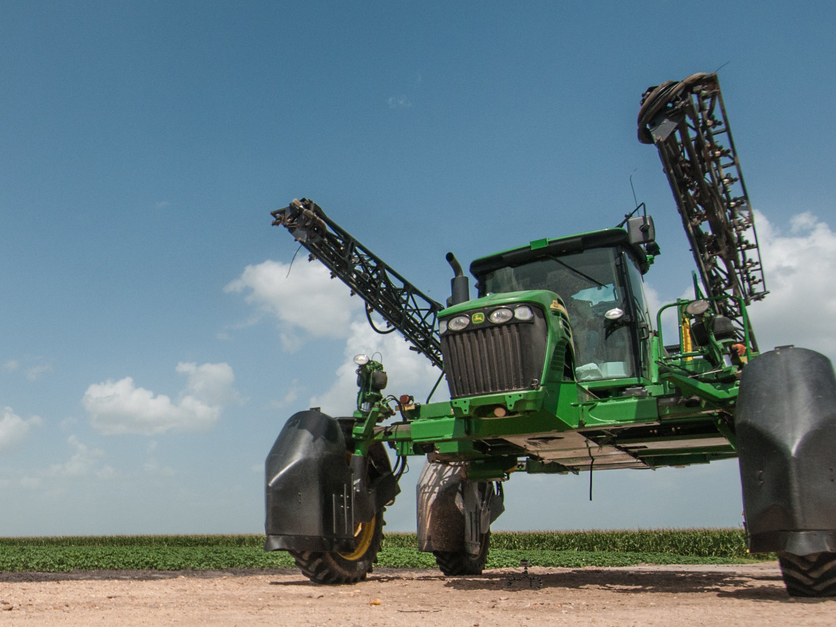 The groups say EPA disregarded the effects of drift and runoff on plants and animals. EPA said it does not comment on ongoing litigation. BASF did not respond to an email seeking comment.

A major biofuel group is asking EPA to use its enforcement discretion to allow continued summertime sales of E15. Earlier this month, the D.C. Circuit Court of Appeals vacated an E15 rule implemented by the Trump administration.

In a letter seen by Agri-Pulse, the Renewable Fuels Association tells EPA officials that terminating E15 sales “will result in significant financial losses for retailers who had planned to blend E15 throughout the volatility control season, higher prices for U.S. gasoline consumers, and elimination of the environmental benefits that come with higher ethanol blends.”

The letter argues that using enforcement discretion is “consistent with the agency’s practice of letting the time for all appeals run prior to implementing a decision that could ultimately be overturned.”

China’s appetite for imported beef is voracious and will continue to grow in the years ahead, benefiting U.S. producers and exporters, according to an analysis by USDA’s Foreign Agricultural Service.

China imported a record 1.3 million metric tons of beef, valued at $4.6 billion, in the first five months of 2021. U.S. beef exports to China grew dramatically in 2020 after the country removed trade barriers as part of the “phase one” trade pact with the U.S., and trade has continued to grow in 2021.

“The potential for growth in U.S. beef exports is strong in future years as China import demand is expected to grow more than 30% during the next decade,” FAS says. “From January to May 2021, U.S. beef to China surged 13-fold in both exports and sales from the same period last year.”

Overall U.S. beef exports are expected to reach a new record this year of more than 1.5 million tons, a 16% increase from last year.

US trade tariffs on China near $100 billion

The U.S. has now collected more than $96 billion in tariffs from China during the trade war that started during the Trump administration, according to new data released by U.S. Customs and Border Protection.

The Trump administration justified the tariffs after the Commerce Department conducted a Section 301 investigation and concluded that China was stealing technology and intellectual property. China responded by retaliating with its own tariffs on billions of dollars’ worth of U.S. soybeans, pork, sorghum and other agricultural commodities.

The U.S. Section 301 tariffs remain in place, but China has been temporarily lifting its tariffs on U.S. commodities on an ad hoc basis, following the “phase one” trade pact that was reached early last year.

Separately, the U.S. also maintains Section 232 tariffs on Chinese steel and aluminum. The Chinese retaliation to those tariffs remains in place on U.S. almonds, apples, pork, oranges, walnuts, dairy and other commodities.

“The biggest problems are going to be the Dakotas, but (we are) also keeping a close eye on Minnesota, Iowa and Nebraska,” he told Agri-Pulse.

Even though rain has fallen in those states the last couple of weeks, the upcoming heat could dramatically increase stress on reproductive crops. Temperatures are expected to near 100 degrees later this week in the Missouri River valley. 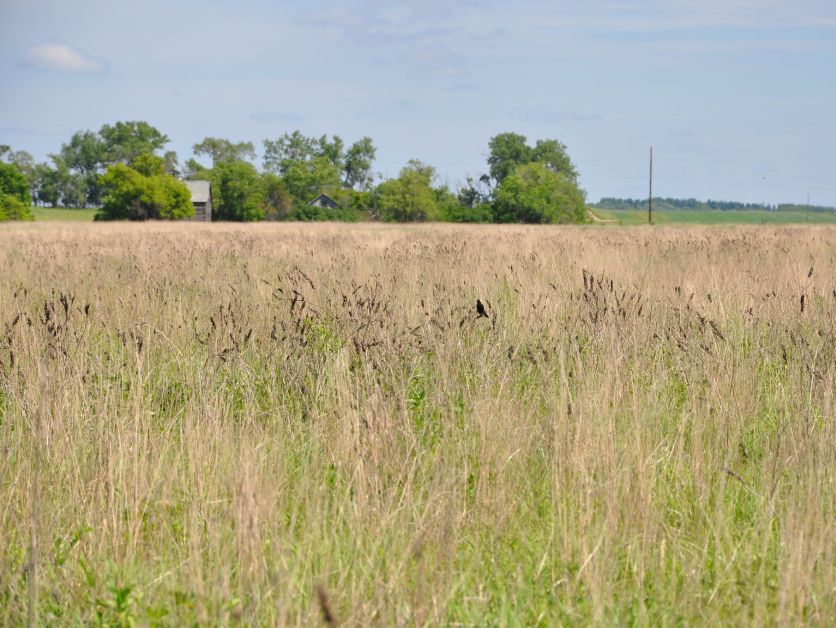 Producers have until Friday to apply for the Conservation Reserve Program under the general signup.

She said it. “The light at the end of the tunnel appears to be closer.” - Rep. Michelle Fischbach, R-Minn., reacting to Canada announcing that fully vaccinated Americans will be allowed to visit the country again, starting Aug. 9.