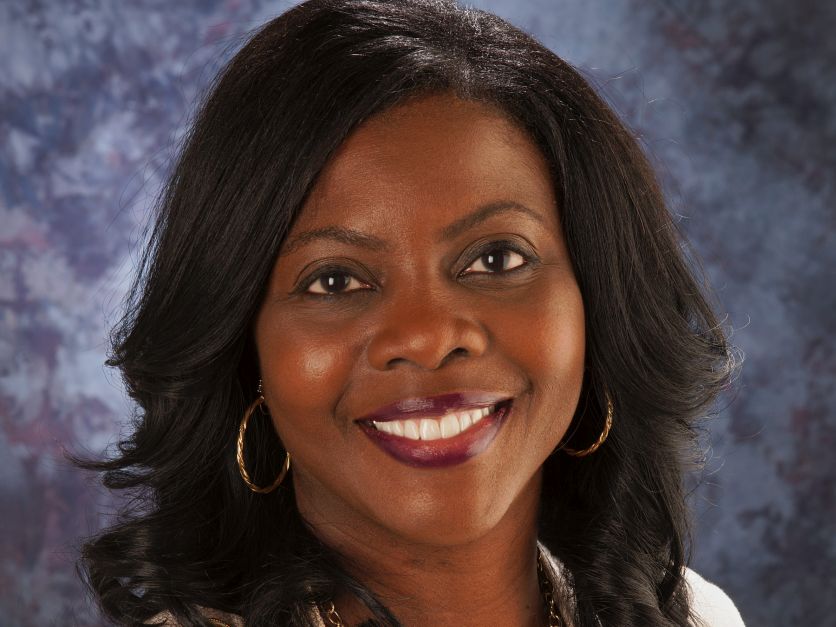 President Joe Biden has announced his intent to nominate Chavonda Jacobs-Young to become USDA's undersecretary for research, education, and economics and chief scientist. Jacobs-Young currently serves as the administrator of the Agricultural Research Service. She has been at USDA for the last two decades serving in leadership positions such as acting director of the National Institute of Food and Agriculture and acting deputy undersecretary for the REE mission area.

The U.S. Senate has confirmed the nomination of Janie Simms Hipp to serve as USDA's general counsel. Hipp currently serves as the CEO of the Native American Agriculture Fund. She also worked in the Office of the Secretary at USDA during the Obama administration as the senior adviser for tribal relations and as director of the Office of Tribal Relations

Phyllis Fong has been appointed as the Acting Inspector General of the Federal Housing Finance Authority. Fong will continue to serve as the IG for USDA while she serves as the acting FHFA IG. Fong has served as IG for the USDA since 2002.

Pat Wolff joined the Maryland Farm Bureau as senior director of national affairs. Wolff previously worked at the American Farm Bureau Federation, where she recently retired as a lobbyist. Wolff focused on tax issues and also followed the Affordable Care Act. Before joining AFBF, Wolff worked at the Pennsylvania Farm Bureau and the Ohio Farm Bureau. 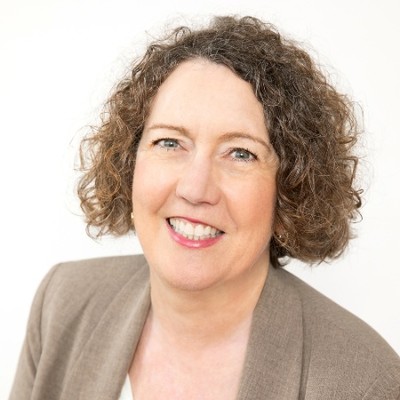 Sarah Brown has left the American Farm Bureau Federation and has taken a new job with Nacelle Solutions, a renewable energy company, as vice president of biogas business development and external affairs. Brown was with AFBF for the last seven years, most recently as executive director of industry relations.

Sara Neagu-Reed is returning to Washington to take a job as a senior government relations staffer with the National Farmers Union. She was most recently with the California Farm Bureau Federation but also spent time with the National Corn Growers Association and was on staff at the Department of Agriculture during the Obama administration.

The National Rural Electric Cooperative Association has promoted Hill Thomas as vice president of legislative affairs. Thomas has been with NRECA for the last five years and most recently was the legislative affairs director. Before joining NRECA, he worked for Reps. John Barrow, D-Ga., and Gwen Graham, D-Fla.

The Soil Health Institute has hired six new scientists to its team: Loutrina Staley, Christine Molling, Jason Ackerson, Nate Looker, Mara Cloutier, and Vance Almquist. Staley joins SHI as a soil scientist. She has experience as an advanced science teacher in the Decatur City School system, where she implemented a STEM program in agriculture and food science. Manning will be a modeling specialist for the Dairy Soil and Water Regeneration project. She joins SHI from the University of Wisconsin Space Science and Engineering Center’s Cooperative Institute for Meteorological Satellite Studies. Ackerson has been brought on to be a project scientist for soil carbon measurement and technology discovery projects. He joins SHI from the Department of Agronomy at Purdue University where he was an assistant professor and extension specialist. Looker will be a project scientist for field-based establishment of Soil Health Targets for farmers and field conservationists. He previously studied at the University of Minnesota-Twin Cities, where he looked at the impact of tropical forest succession on soil-based ecosystem services. Cloutier is a project manager for the Dairy Soil and Water Regeneration project in partnership with Dairy Management Inc. She previously worked at Pennsylvania State University where she researched conservation management practices that improve soil health and how it influences soil microbial nitrogen dynamics and nitrous oxide emissions. Almquist has been hired to develop quantitative strategies for grouping similar soils to aid in establishing and mapping Soil Health Targets for farmers and field conservationists. He previously worked at the Pacific Ecological Systems Division of EPA's Office of Research and Development.

The Theodore Roosevelt Conservation Partnership has hired Liz Ogilvie to be the chief communications officer, effective Aug. 16. TRCP will also bring on Alex Funk as the director of water resources and senior counsel on Aug. 23. Ogilvie most recently was the chief marketing officer at the American Sportfishing Association. Funk previously was an agricultural and rural resiliency policy specialist at the Colorado Water Conservation Board.

FTI Consulting has tapped Russ Kelley to be a managing director in the government affairs practice within the company’s strategic communications segment, based in Washington, D.C. Kelley joins FTI Consulting from the American Chemistry Council. He also brings 15 years of experience working on Capitol Hill, most recently as full committee counsel to the House Committee on Transportation and Infrastructure.

Ag-marketing veteran Rhett Hawkins is headed back to Canada to become vice president of the agriculture division at RR46. In this role, he will lead Kahntact, a Canadian agri-food marketing communication company which is owned by RR46. Hawkins has spent the last five years as an enterprise account director at Farm Journal Media. 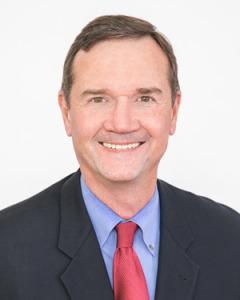 Jerome Lyman has been elected board chair of the Farm Foundation. Lyman is a retired McDonald's exec and currently serves as the chief compliance officer for Nazar Systems. Dan Basse, president of AgResource Company, was elected vice chair, and Kristin Kroepfl of Quaker North America and Sylvester Miller II of Indigo are joining the board as new members.

Don Parrish has retired from the American Farm Bureau Federation, where he worked as senior director of regulatory regulations. Parrish dedicated most of his career to working on water issues, including federal authority over waters of the U.S., wetlands, concentrated animal feeding operations (CAFOs), water quality standards, and conservation issues related to the farm bill. Before joining AFBF, Parrish was an economist at Auburn University and before that, he was employed by the Farm Credit System as a research analyst. He currently chairs the Waters Advocacy Coalition and also chairs the Agricultural Nutrient Policy Council. Parrish will start his retirement by moving back to Alabama with his wife Dee Dee.

Former Sen. Carl Levin, D-Mich., passed away on July 29 at Henry Ford Hospital in Detroit from complications of lung cancer. He was 87. Levin was the longest serving senator in Michigan’s history, serving 36 years. A graduate of Harvard Law, Levin worked on defense issues and also worked to protect Michigan’s Great Lakes. A private funeral will be held to honor the late senator.