House Democrats have moved their $3.5 trillion Build Back Better plan a step closer to the House floor, but the legislation is still a work in progress.

The Ways and Means Committee on Wednesday advanced a portion of the package that includes green energy incentives and changes in tax policy. But some committee Democrats are still pushing for changes to the tax provisions, including an increase in the cap on state and local tax deductions. And some senators also aren’t happy with the committee’s product.

A senior Republican on Ways and Means, Adrian Smith of Nebraska, said he’s concerned that a proposal to tax capital gains at death could be added to the legislation later, nullifying the benefit of stepped-up basis. Even though that’s not in the legislation now, “I fear that’s just temporary,” Smith said. 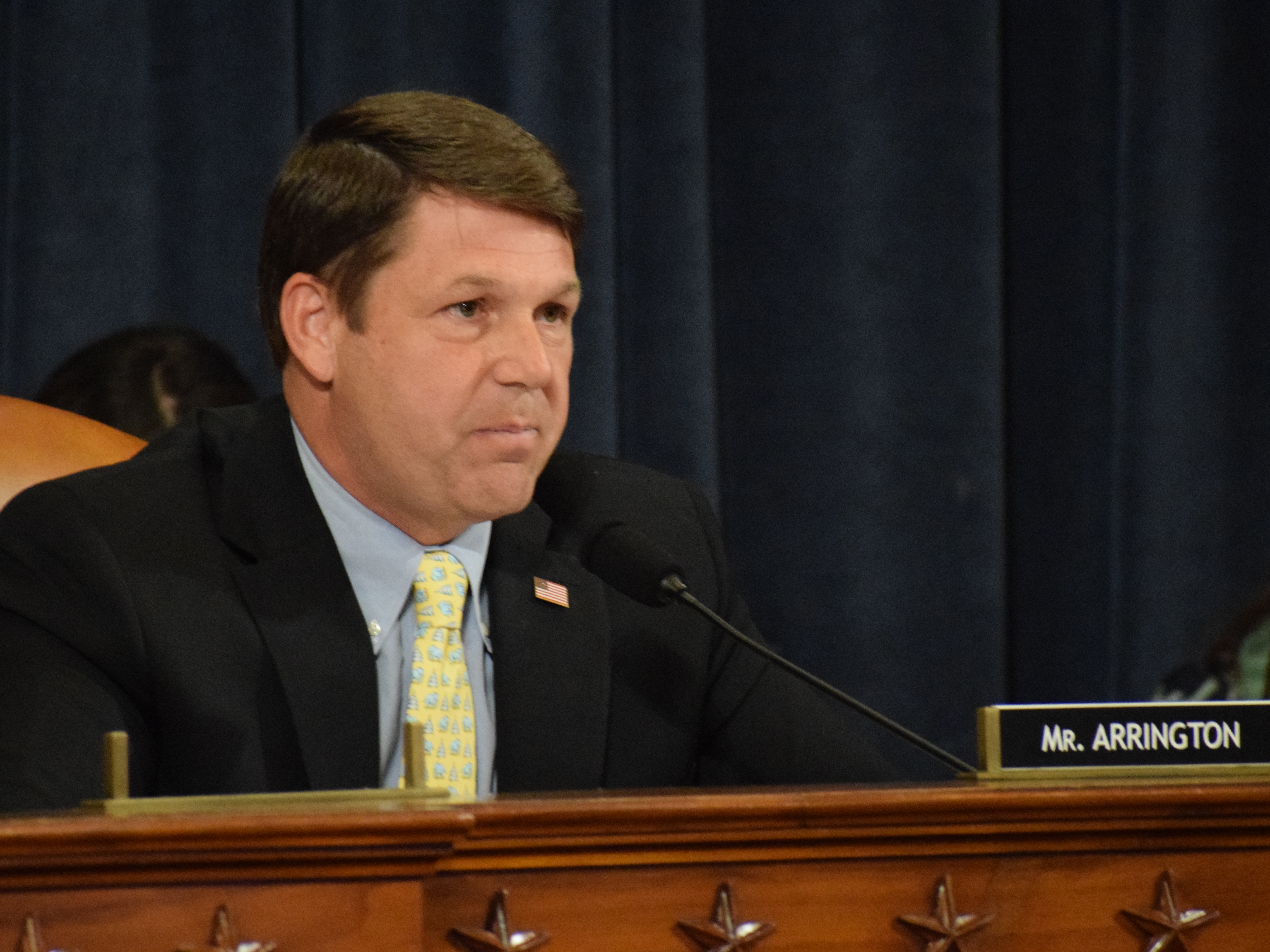 Several ag-district Democrats, including senior Ways and Means member Mike Thompson of California, and House Ag Chairman David Scott, D-Ga., were key in keeping a stepped-up basis provision out of the legislation, noted Rep. Jodey Arrington, R-Texas. “We need people in the Democrat caucus who understand these things and support them,” Arrington said.

By the way: Democrats defeated a Smith amendment that sought to protect the existing estate tax exemption. The legislation would cut the exemption from $11.7 million to $5 million while increasing a special-use valuation that could offset the impact of reducing the exemption.

By the numbers: The committee debated the measure for 40 hours and considered 66 amendments over the course of four days, according to Chairman Richard Neal, D-Mass.

Vilsack in Europe for G20 meetings

Agriculture Secretary Tom Vilsack is in Italy through Saturday for meetings with other G20 agriculture ministers.

On Saturday, he’ll address his colleagues about the contributions of G20 countries to next week’s UN Food Systems Summit in New York and the upcoming climate conference in Glasgow.

A House panel is investigating how additional meatpacking plants treated workers during the COVID-19 pandemic. On Wednesday, the chairman of the Select Subcommittee on the Coronavirus Crisis, South Carolina Democrat Jim Clyburn, sent letters requesting documents and information from Cargill and National Beef Packing Co.

“We are concerned that the scale of coronavirus infection in American meat processing plants may have been greater than previously believed,” Clyburn said in the letters.

A fire and one-day shutdown of the JBS packing plant in Grand Islands, Neb., appears to have had a minimal impact on cattle markets.

Cattle futures dropped quickly on the news of the fire and closure, said Altin Kalo, chief economist for the Steiner Consulting Group, but he stressed that the market recovered quickly once traders realized the damage was minimal and the plant would not be shut long.

“The reason for the fear is that everybody knows what happened in 2019 when Tyson had a major plant fire and it took them three or four months to get back on line, and that really depressed cattle prices,” Kalo said. 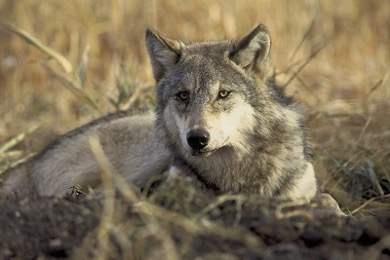 The Fish and Wildlife Service will conduct a comprehensive review of gray wolves in the western U.S. to determine whether they should be listed as threatened or endangered.

The agency says petitions seeking federal protection for the species presented “substantial, credible information indicating that a listing action may be warranted.” For example, the agency said that regulations in Idaho and Montana, which have both instituted hunting programs for the wolf, may be inadequate to protect the species.

The National Cattlemen's Beef Association and the Public Lands Council, representing ranchers that use federal lands, said they were confident FWS would find the wolf does not need federal protection.

President Biden’s nominee to head EPA’s enforcement office says a case he prosecuted against a fertilizer manufacturer helped shape his perspective on the effects of pollution.

“The first and most important lesson I learned is just how much pollution affects our communities and harms American families,” David Uhlmann, nominated to head the Office of Enforcement and Compliance Assurance, told the Environment and Public Works Committee.

Uhlmann was referring to a case in the late 1990s involving an Idaho executive who got a 17-year prison term for knowingly endangering workers at his facility. One worker suffered permanent brain damage after being ordered to clean out a tank containing cyanide waste.

Uhlmann’s a law professor at the University of Michigan law school and served for 17 years as a federal prosecutor, including a seven-year stint as chief of the environmental crimes section at the Justice Department.

One of the world’s largest biofuel producers has set a goal for 2030 of cutting the carbon intensity of corn ethanol to 70% in comparison to gasoline. POET biorefining also is pledging to be carbon neutral by 2050.

POET accounts for 3 billion of the 21 billion gallons of ethanol production capacity nationwide.

In July, members of the Renewable Fuels Association also set a goal to make ethanol carbon neutral by 2050.

Arkansas-based Ralston Family Farms has completed the first commercial sale of long grain rice to Chinese buyers, according to the USA Rice Federation. The relatively small 9-metric-ton shipment arrived in China in July.

Archer Daniels Midland made the first commercial rice sale to China last year, sending 20 metric tons of medium grain rice. The two sales are the first since China effectively lifted its ban on U.S. rice by signing a phytosanitary protocol in 2017.

He said it.  “As the broader negotiations continue, I must emphasize that now is not the time to settle for less” - House Ways and Means Chairman Richard Neal, D-Mass., after the committee advanced its portion of the $3.5 trillion Build Back Better plan.