The Department of Agriculture has announced new key staff positions. Linda Delgado was appointed to senior adviser in the office of the secretary. She most recently served as the director of government affairs at Oxfam America. Marni Karlin is now the senior adviser for organic and emerging markets. Karlin previously served as the vice president of government affairs and general counsel of the Organic Trade Association. She also served as the founding executive director of the Controlled Environment Agriculture Food Safety Coalition. Marcia Moore will serve as the director of the Office of the Executive Secretariat. Moore most recently served as the chief of personnel and administration and was also a committee management senior analyst at the Department of Defense. Moore returns to USDA where she previously managed the Agricultural Research Service’s Office of Scientific Quality Review, USDA’s Committee Management Program, and environmental policy analysis. Shawn Campbell was hired to be a legislative analyst in the Office of Congressional Relations. Campbell most recently served as a special assistant to Sen. Michael Bennet, D-Colo. 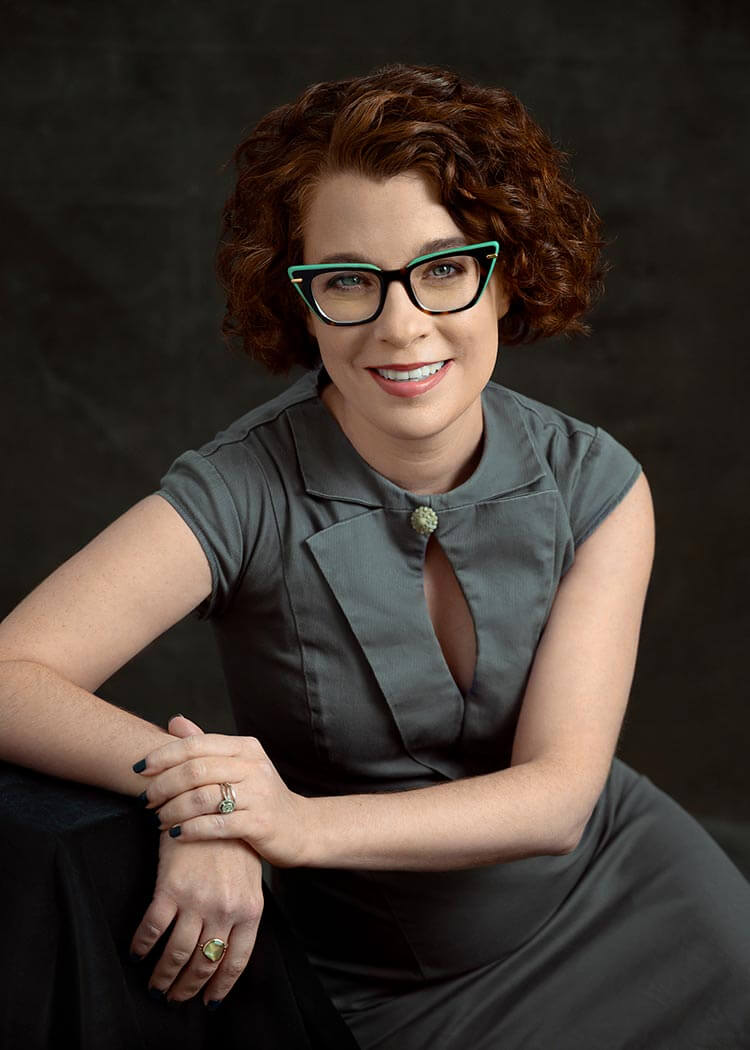 The Senate has confirmed the nomination of Tracy Stone-Manning as director of the Bureau of Land Management.

Dorothy DeWitt, division of market oversight (DMO) director at the Commodity Futures Trading Commission, has stepped down as director. DeWitt has served in the position since she joined the agency in September 2019. Meghan Tente, associate director of the office of international affairs, will take over DeWitt’s responsibilities and serve as acting director. Tente began her CFTC career in the division of clearing and risk and previously served in several different capacities in DMO from 2017-2020, including acting deputy director.

Jen Daulby has left the Consumer Brand Association and has joined Indigov as its new chief of staff. She most recently served as the senior vice president of government affairs at CBA.

The National Association of Conservation Districts tapped Jen Nelligan as the organization’s chief program officer and Karla Maldonado as its chief operations officer. Nelligan is the founder and president of Alithea Advisors and has previously worked at USDA as an adviser to the Farm Production and Conservation deputy chief operating officer for business services. Maldonado joined NACD in 2017 as the organization’s senior staff accountant. 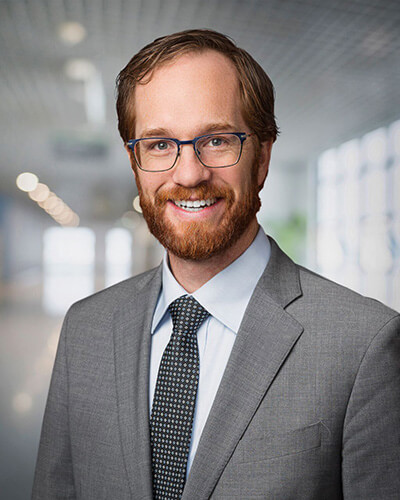 House Agriculture Committee Chairman David Scott has added and promoted three people on this staff. Kelcy Schaunaman was promoted to associate counsel and legislative assistant after previously serving as a legal clerk for the committee. Paul Babbitt III joins Scott’s team as the subcommittee staff director for the conservation and forest subcommittee. Babbitt previously worked for Rep. Tom O’Halleran, D-Ariz., as his deputy chief of staff. Chu-Yuan Hwang will now serve as deputy chief counsel. She has been with the committee since March 2020 as senior counsel and before that worked as an attorney for the Office of the General Counsel at USDA, providing legal advice on the Supplemental Nutrition Assistance Program.

The U.S. Highbush Blueberry Council (USHBC) and North American Blueberry Council have hired Leslie Wada as senior director of nutrition and health research. For the past 20 years, Wada has worked as an independent consultant for companies in the food and agriculture industry. She is a registered dietitian with an undergraduate degree in nutrition and dietetics from the University of California, Davis, and a Ph.D. in nutritional sciences from the University of California, Berkeley. 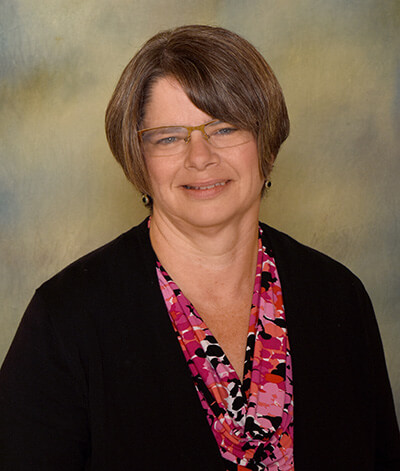 Patrick McDonnell has been appointed chief business officer for Biotalys, an AgTech company focused on enabling a sustainable and safer food supply chain. McDonnell comes to Biotalys from BASF where he was global lead business development for agricultural products.

Whole Foods co-founder and CEO John Mackey has announced he will retire in September 2022. In the next year, Mackey will transition his responsibilities to current chief operating officer Jason Buechel, who will then become Whole Foods Market’s next CEO. Buechel has been COO since 2019 when he moved up from executive vice president. He joined Whole Foods in 2013 as global vice president and chief information officer.