Farm Hands West: Aguirre to step down from California Association of Winegrape Growers 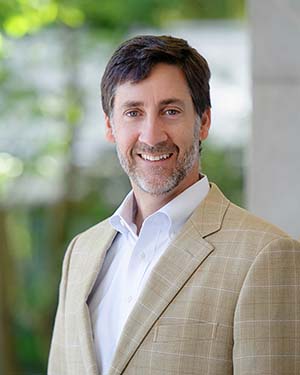 John Aguirre, president of the California Association of Winegrape Growers, has announced he will step down from the helm of his organization, effective May 31. Aguirre says he and his wife are starting a new chapter in their lives with a move to Portugal mid-year. He started with CAWG on June 1, 2010, and served as president for 12 years. He began his career working for the Senate Committee on Agriculture, Nutrition and Forestry, and later for the House Committee on Agriculture. After leaving Capitol Hill, he worked for two food industry associations in D.C. Before joining CAWG, Aguirre served as executive director of the Oregon Association of Nurseries.

The California Beef Council has hired Makenzie Neves as manager of producer education and engagement. Neves grew up on a dairy farm in the Central Valley, and earned her bachelor’s degree in communication studies, public relations, and minored in global engagement and leadership at California State University, Sacramento. Neves most recently graduated from Texas Tech University with her master’s degree in agricultural communications.

Wholesale Produce Supply has hired Jennifer Rigdon to the newly created role of director of retail sales. She brings 27 years of experience to the role, most recently working as a business development manager at Southern Specialties. She also previously worked for the Dole Fresh Fruit Co. as its district manager and as a national account manager.

The Western United States Agricultural Trade Association has selected Brooke Markley as the new executive director of the organization. Markley comes to WUSATA from Leprino Foods Company, where she most recently led the company’s strategic trade policy function. She was with Leprino Foods for seven years and before that worked for the Department of Agriculture’s Foreign Agricultural Service in Washington, D.C.

Delegates of the American Farm Bureau Federation voted Tuesday to give Zippy Duvall of Georgia a fourth term as the organization’s president. Scott VanderWal of South Dakota was also reelected and will serve a fourth term as vice president.

Virginia governor-elect Glenn Youngkin has selected Andrew Wheeler as the next secretary of natural resources and Michael Rolband as the next director of environmental quality. Wheeler previously served as the administrator of the Environmental Protection Agency under the Trump Administration. He began his career during the George H. W. Bush Administration as a special assistant in EPA’s Pollution Prevention and Toxics office as a career employee. Before joining Youngkin’s team, Rolband founded Wetland Studies and Solutions. 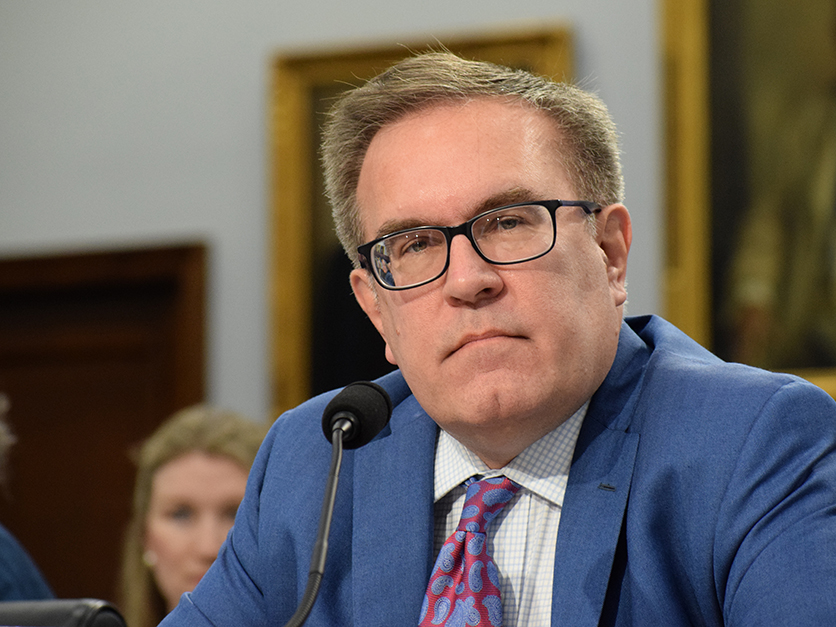 Marie Bucko is headed to USDA to serve as chief of staff of USDA’s Animal and Plant Health Inspection Service, effective Jan. 31. Bucko comes to USDA from the National Pork Producers Council where she served as the science and technology adviser. Bucko has held leadership roles with the American Veterinary Medical Association and has also worked for the Food and Drug Administration as a science policy analyst in the office of foods and veterinary medicine.

The Pet Food Institute has added Betsy Flores as the association’s new senior vice president of public policy. Bringing 20 years of experience to the position, Flores most recently served as the director of research and promotion programs for USDA’s Agricultural Marketing Service.

Groundswell Strategy, a food and ag consulting firm launched by former administrator of USDA’s Food Safety and Inspection Service, Carmen Rottenberg, has brought on Anna Osterlind Jones as the senior director of government affairs. Most recently, Osterlind Jones was head of government affairs for Zymergen. She also spent time at USDA, where she served as chief of staff both for Trade and Foreign Agricultural Affairs and for the Agricultural Marketing Service, and worked on Capitol Hill for Sen. Roy Blunt from her home state of Missouri.

Vikram Agarwal has been named chief operating officer of Danone SA. He most recently served as a strategic adviser with Dole Packaged Foods. Before that, he was chief supply chain officer with Avon. Danone has also named Isabelle Esser as chief research, innovation, quality and food safety officer. Most recently, she was the chief human resources officer with Barry Callebaut. Before that, she had a 25-year career in research and development at Unilever. Lastly, Danone promoted Henri Bruxelles to chief sustainability and strategic business development officer. Bruxelles previously served as COO of end-to-end design to delivery. 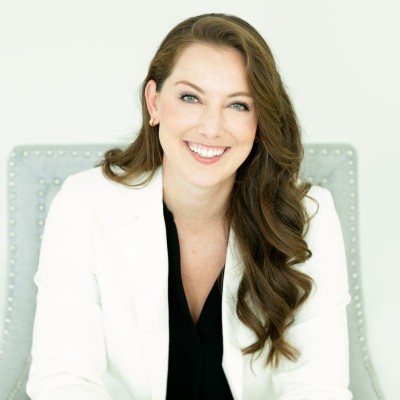 Cobb-Vantress has named Joyce Lee as its next president, succeeding interim president Stan Reid. Lee joins Cobb, a subsidiary of Tyson Foods, after serving as president of Elanco’s pet health and commercial operations business sector. Before joining Elanco, Lee was the president of Bayer Animal Health’s North American business segment and spent over 16 years at Zoetis.

The Council of Producers and Distributors of Agrotechnology has tapped Terry Kippley to be its next president. He succeeds Gary Halvorson, who has served as president since 2018. Beginning his career with Monsanto, Kippley brings over 35 years of experience to the position, most recently serving as president of Aceto Agricultural Chemicals. He was also a board member and past president of the Mid America CropLife Association.

The Supporters of Agricultural Research (SoAR) Foundation Board has appointed Barbara Schaal as the new chair of the Board of Directors. Schaal is a tenured professor of biology at Washington University and also served as the Dean of Faculty. She also served as the first vice president of the U.S. National Academy of Sciences for eight years. Schaal has served on the SoAR Foundation Board of Directors since 2019.

Larry Weber of the University of Iowa has been elected to serve as chair of America’s Watershed Initiative's board of directors. In addition, Dan Mecklenborg, of Ingram Barge Company, will serve as the board’s president. Weber holds the Edwin B. Green Chair in Hydraulics and is a professor of civil and environmental engineering at the University of Iowa. A founding member of the AWI Board, Mecklenborg most recently served as its chair from 2019-21. Other officers include: vice chair Rainy Inman Shorey of Caterpillar; vice chair Kirsten Wallace with the Upper Mississippi River Basin Association; treasurer Michael Reuter, The Nature Conservancy; and secretary Rachel Orf, National Corn Growers Association. 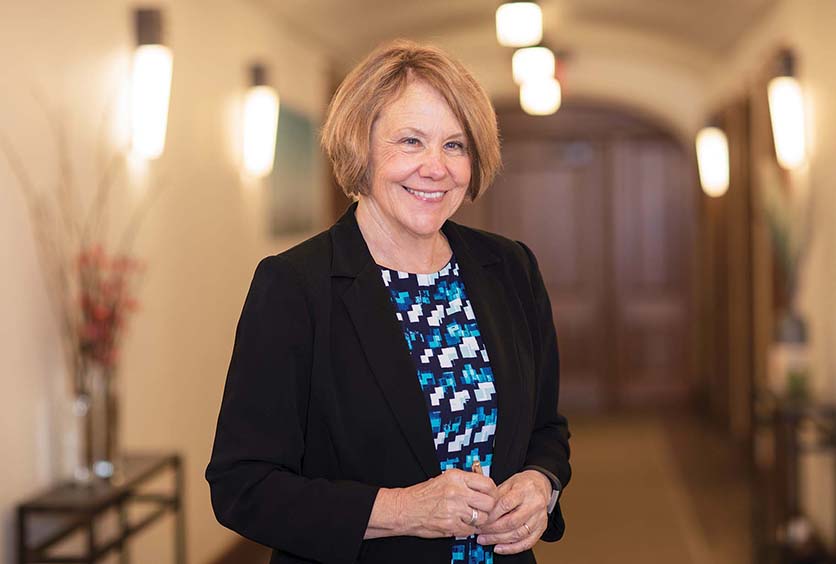 EARTHDAY.ORG has appointed Matthew Aruch as director of global education. Before joining EARTHDAY.ORG, Aruch was the assistant director of the College Park Scholars Science, Technology, and Society Program and senior lecturer in the A. James Clark Engineering School.

Jon White has joined United Producers as the company’s relationship and strategy officer for its Advanced Hog Marketing initiatives. Most recently, White served as the assistant director for Kalmbach Swine Management in Upper Sandusky, Ohio.