The measure, introduced by Reps. Michelle Fischbach, R-Minn., and Byron Donalds, R-Fla., builds on a bill introduced last year called the Stop the GRINCH Act. That measure was sponsored in the Senate by Mike Lee of Utah.

The legislation includes a slew of provisions aimed at modernizing ports and increasing storage capacity at those ports, as well as a waiver to allow people as young as 18 to qualify for commercial driver’s licenses for work at the ports.

The bill would also create a temporary waiver of the Jones Act, a law requiring shipping between U.S. ports to be carried out by U.S. flagged ships.

Take note: Another bill to address the supply chain crisis, the Ocean Shipping Reform Act, has already passed both chambers. It is currently in the House, where stakeholders are debating whether to accept a version passed by the Senate that didn’t include certain House provisions.

In a hearing last month, Sen. Ted Cruz, R-Texas, proposed two amendments to OSRA that would have weakened the Jones Act. Both went down in committee with only Cruz and Lee voting in the affirmative.

The D.C. Circuit Court of Appeals will hear arguments today in a pair of cases challenging a Drug Enforcement Administration rule that hemp producers and processors say could subject them to increased enforcement.

At issue are regulations issued in 2020 that said cannabis extract exceeding 0.3% THC would be considered a controlled substance. The industry is worried that DEA could enter hemp processing facilities and test materials that have not been turned into a final, market-ready product but that contain THC above the limit set for dry weight hemp.

DEA contends it’s simply conforming its regulations to what was in the 2018 farm bill and existing law. In a brief, DEA argued that the Hemp Industries Association and fellow petitioner RE Botanicals lack legal standing “because DEA’s rule does not impose controls on substances outside the [Controlled Substances Act] definition of marijuana” and because DEA has not indicated it plans to enforce its regulations against “such substances.” 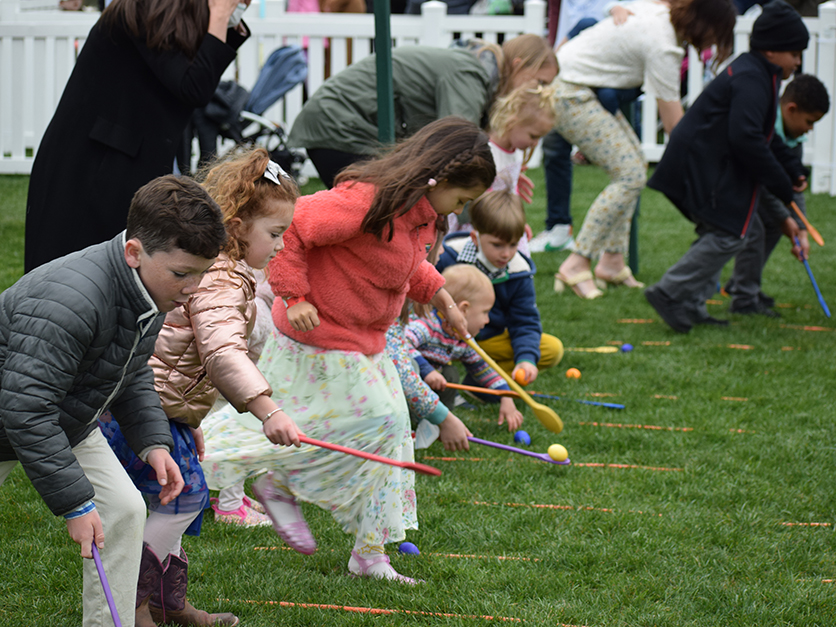 Drought continues to plague Iraq, pushing the government to force the reduction of irrigated farming by half, according to a new report out of USDA’s Foreign Agricultural Service. The continued dryness has prompted FAS to cut its forecast for Iraqi wheat production by more than 40%.

“Wheat is considered a strategic crop and the government invests considerable resources into domestic production in the form of subsidized inputs and direct purchase of harvests,” according to the FAS office in Baghdad. “The Ministry of Agriculture also determines the wheat production areas each growing season through its National Annual Agricultural Plan.”

The Iraqi Grain Board – the state-run importing agency – only buys wheat from the U.S., Canada and Australia.

The U.S. International Trade Commission on Monday issued a final ruling that subsidized organic soymeal from India is harming U.S. producers, paving the way for the Commerce Department to set the levels for anti-dumping and countervailing duties on the product.

The ITC ruling follows up on a Commerce decision that the organic soymeal is indeed subsidized and India is exporting the product at “less than fair value.”

“Domestic organic soybean meal processors have been forced to shutter or operate at a loss, making the U.S. organic poultry and dairy sectors almost entirely reliant on India,” said the Organic Soybean Processors Association, in a statement released after Commerce first announced its intention to investigate. “This over-reliance threatens the entire U.S. organics industry and consumers.”

The Food and Drug Administration laid out its approach for determining how to evaluate data on potential food allergens in draft guidance issued Monday.

Susan Mayne, the director of FDA’s Center for Food Safety and Applied Nutrition, said the nine major food allergens “don’t currently represent all foods nationwide that people are allergic to or that cause food hypersensitivities.”

The guidance, she said, is part of the agency’s efforts “to evaluate emerging evidence about other non-listed food allergens that can cause serious reactions.”

The eight major food allergens, which require labeling, are milk, eggs, fish, crustacean shellfish, tree nuts, peanuts, wheat and soybeans, though FDA said more than 160 foods are known to cause food allergic reactions. Sesame will become the ninth on the list on Jan. 1, 2023.

In its draft document, FDA said the first question to address is whether there is “robust evidence” that the adverse reaction is immunoglobulin E antibody-mediated. IgE-mediated food allergies “are capable of triggering anaphylaxis and are considered the most severe and immediately life-threatening food allergies,” FDA said.

As vice president, Sifferath will oversee the U.S. Grains Council’s overseas offices and their efforts to promote U.S. corn, sorghum, barley, co-products and ethanol, the organization said in a release.

"I look forward to working with our board, our members and our global staff to bring my experience in market development and global operations into my new role as vice president,” Sifferath said in the release.