A policy hearing on a bill last week began with a technical code adjustment but ended with a surprise rejection, after a coastal lawmaker blocked a Central Valley Republican over fears his measure could lead to massive dam failures throughout California.

The bill had sailed through two committees and across the Assembly floor with unanimous support, no opposition and little discussion. The Newsom administration had even agreed to the provisions through the Department of Water Resources (DWR)—an agency one of the committee members once oversaw.

The bill proposes updating an obscure water code to realign DWR with its previous policymaking, enabling the department to more quickly respond to the drought and groundwater sustainability demands by streamlining the approval process for small agricultural reservoirs 15 feet in height or less. According to the U.S. Army Corps of Engineers National Inventory of Dams, California already has more than 160 dams of this height.

“I'm excited that the ag community, our region, our irrigation districts are thinking outside the box and stepping up and working through a lot of these processes,” said Flora.

The acting chair of the Senate Natural Resources and Water Committee, however, feared the measure would have dire consequences and potentially lead to a reprisal of a famous dam burst that occurred nearly a century ago. 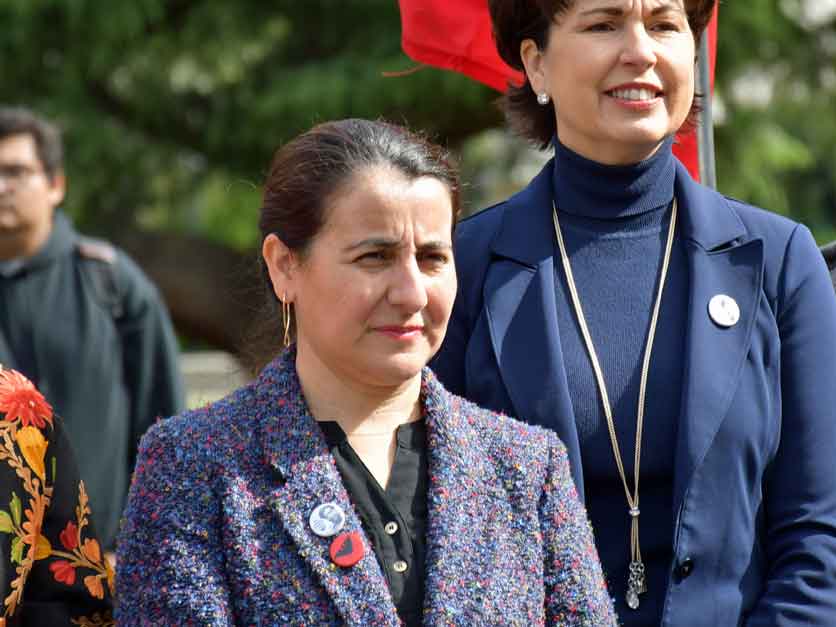 “We had people in the district I represent die,” said Senator Monique Limón, who represents Santa Barbara County and parts of Ventura County. “I get it that that was a long time ago. But nonetheless, it's a history that's not been forgotten in my district.”

The 1928 collapse of St. Francis Dam in the San Francisquito Canyon killed more than 400 people and is remembered as one of the worst civil engineering disasters in U.S. history. Los Angeles had built the 200-foot dam to store water for the growing city.

Yet Limón did not connect the St. Francis failure to AB 1164 on her own. A longtime Senate staff consultant had presented the committee with an analysis of the bill that immediately drew a comparison to the doomed dam as well as the 1963 breach of another Los Angeles dam of a similar height and of the 2017 Lake Oroville spillway disaster, though the report notes that the Legislature had passed several dam safety bills in the wake of the Oroville flooding. An Assembly analysis of the bill did not mention large dam failures at all.

The Senate consultant, Dennis O’Connor, had also drafted amendments to SB 1219, reworking the bill from a proposal to dissolve the State Water Resources Control Board to instead setting up a blue ribbon commission to assess a broad range of water issues, making agricultural groups uncomfortable about the potential for reforms to the water rights system.

Rather than easing regulations on large dams, AB 1164 would apply to a specific tool in water systems called regulating reservoirs, an extension of canals that operate only when an irrigation district is running water through the system.

This would enable MID and other irrigation districts to improve water conservation through increased irrigation efficiency. The water is at about the same elevation as the canal, meaning a breach would be no different than a canal leak—and those leaks can be quickly isolated, according to Enas. He stressed that regulating reservoirs are not dams.

California already exempts these reservoirs from DWR oversight when the facilities are small, off-stream and on private property. The department had exempted publicly owned regulating reservoirs as well but changed that recently after determining that an irrigation district does not possess the water, as a private owner would. The only way to exempt public reservoirs was to amend the California water code through the Legislature.

Flora’s first attempt to do so was in 2020 through a similar measure that died in the same committee. The San Joaquin Valley lawmaker reintroduced the proposal in 2021 under AB 1164 but pulled the bill before the same committee held a vote. 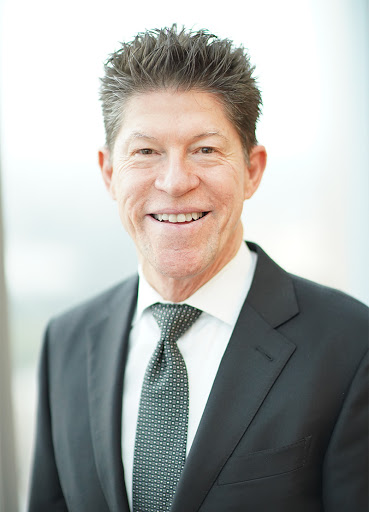 According to Jackson Gualco, a lobbyist for MID as well as the Kings River Water Association and Kings River Conservation District, the bill’s proponents spent a couple years negotiating with DWR and reached an accord a few weeks before last week’s hearing. DWR Director Karla Nemeth believed that getting new regulating reservoirs online in a timely and cost-effective way was necessary for implementing the Sustainable Groundwater Management Act and meeting water use efficiency goals during the drought, noted Gualco.

“Under the current dam requirements, it's going to take a whole lot longer to get approved by the department and the regulatory requirements are much more costly,” he said. “We asked for an expedited way to get these facilities onboard in a way that the irrigation districts and their customers can afford it.”

Citing earlier debates on the measure, Sen. John Laird of Santa Cruz shared concerns that the proposal would remove all state regulation of the facilities. Laird, the former natural resources secretary overseeing DWR under then-Gov. Jerry Brown, wondered if the state could still maintain some overlying authority. Gualco explained that under the proposal, districts would still submit their engineering plans to DWR for review ahead of construction.

“We think we struck a good balance between departmental oversight and involvement of registered professional engineers,” he said, adding that any additional oversight would involve a lengthy regulatory process and a new fee structure to cover the costs. “Mr. Flora would be out of office by the time that was done.”

He noted that the issues have taken years to get through, involving an entire paradigm shift within the department to make it work.

While Laird voted in favor of AB 1164, he sympathized with Limón’s concerns over dam safety and cited a 2017 incident when a creek in his district burst its banks, leading to $8 million in damages to property. Upstream was Anderson Dam, which the state is currently rebuilding due to earthquake risk.

Limón was steadfast, arguing the information Gualco shared should have been included in the committee analysis.

“I understand the nuance that you're trying to make between a dam and a reservoir, but in law they are one in the same,” she told him. “A blanket exemption for something like this is very difficult.”

Her lone vote against the measure, combined with four other lawmakers either absent or not voting, prevented AB 1164 from progressing. The committee did agree to hear the measure again at a later date and farm groups expect it to pass once the absent members return.