Groups advocating for minority and beginning farmers say the next farm bill must help those producers gain access to land and modify federal nutrition programs to create markets for the food they grow.

Lack of land accessibility is the number one reason farmers are leaving or not entering the field of agriculture, said Holly Rippon-Butler, land campaign director for the National Young Farmers Coalition.

The organization launched its One Million Acres for the Future Campaign following a survey of 10,000 young farmers and ranchers. “We're asking Congress to invest $2.5 billion over 10 years across the farm bill in new initiatives and changes to existing programs,” said Rippon-Butler. “These investments, overall, will hopefully make 1 million acres of land accessible to young and marginalized farmers.”

Her group operates the Land Advocacy Fellowship, a two-year program supported by Chipotle Mexican Grill to advocate for the needs of "current and aspiring young farmers and ranchers."

Rippon-Butler said accessibility to land is getting harder for minorities, due in part to policies that she says have helped whites continue to dominate land ownership.

“This campaign is really about how we make sure that we're equitably resourcing the next generation of producers,” she said. “That we have made an investment that is commensurate with the scale of the challenge that these farmers are facing, and that it addresses the inequity that has resulted from past use of federal policy and federal funds.” 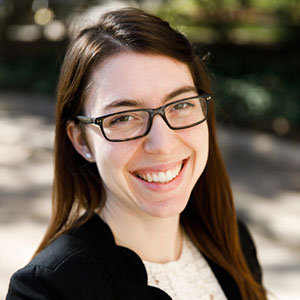 American Indians have some unique challenges, but land access is a key issue for them as well. Carly Griffith Hotvedt, a member of the Cherokee Nation and associate director at the Indigenous Food and Agriculture Initiative, said land access is a “bigger can of worms” for tribes. She said due to reservation systems and allotment policies, Native producers face an increased level of difficulty when it comes to obtaining land.

“That is a huge problem in Indian Country that is probably a little bit more severe, and significantly more impactful than maybe other minority or even nonminority producers would experience,” Griffith Hotvedt said.

Although Griffith Hotvedt said access to land on Indian reservations is regulated by the Bureau of Indian Affairs, she said the USDA can support minority farmers through access to several programs.

Access to credit is one of the most misunderstood issues with Native land, she said, noting private lenders often don't know how to collateralize Indian trust land, which often leads to less favorable interest rates.

“We're still working through this process of education and training because there's been a lack of consistency about how these programs are delivered or administered to our tribal lenders across the United States,” Griffith Hotvedt said.

These issues prompted the Native Farm Bill Coalition to develop a tribal borrowers’ checklist to ensure Indigenous individuals are aware of what to expect. The coalition, which includes numerous Native American groups, was created to advance common policy for tribal producers.

When a tribal member "goes into either a private lender or to an FSA office, to seek a direct loan, (we want them to) know what they're entitled to, and they know what they can ask for,” she said.

In addition to interest in land access, Griffith Hotvedt said the organization would like to see nutrition assistance programs expanded to better meet the needs of Native American groups.

A pilot program in the 2018 farm bill allowed USDA’s Food and Distribution Program on Indian Reservations to include tribally grown and sourced food. The FDPIR serves as an alternative program to the Supplemental Nutrition Assistance Program for tribal groups that do not have access to SNAP offices and certified stores.

Eight tribes have participated in the program so far, Griffith Hotvedt said.

In briefing materials for tribal leaders prepared for September's White House Conference on Nutrition and Health, the coalition said it supports the expansion of this program. It said this would allow tribes to source more foods directly.

“When tribal governments are able to fully exercise their sovereignty in the space of food systems, Tribal food systems thrive,” said the report. “Removing federal regulatory barriers that prevent the full and robust exercise of tribal sovereignty over Tribal lands and food systems will set the stage for improved food access.”

In addition to land access and nutrition programs, the National Farmers Union, a group that represents family farmers, fishers and growers throughout the United States, said it suspects it will support a topic not historically addressed in the farm bill. NFU won't release its official farm bill recommendations until the fall, but they are likely to include proposals to increase competition in agricultural markets, said NFU Vice President of Advocacy Mike Stranz.

“I think we're seeing a moment from all the House, Senate and administrative action these days on making sure we get a competitive and resilient market,” said Stranz. “The time is right for a farm bill that works to make a more equitable and fair system for individual and independent farmers and ranchers. We're really looking to more competition issues in the next farm bill.” 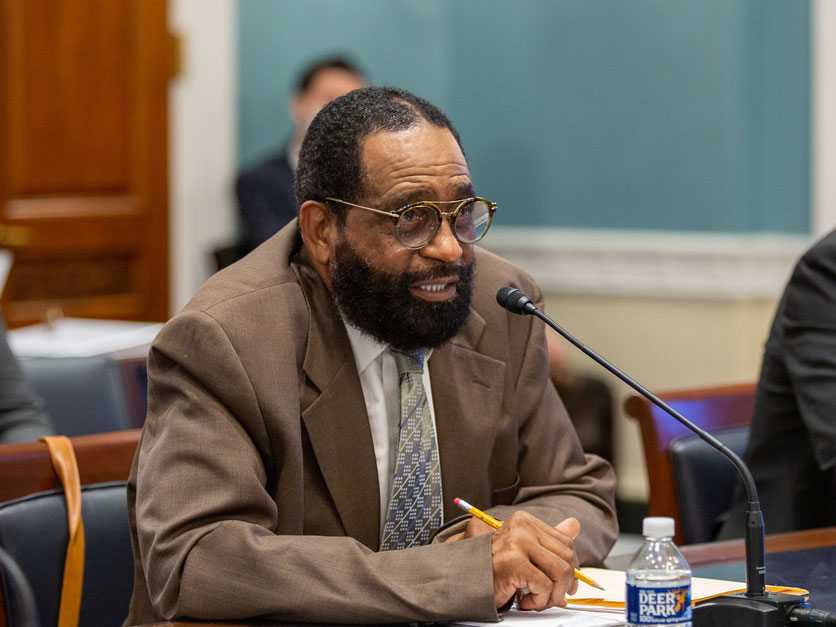 “Small scale operations and multigenerational land tenders for the nations of moderate and small-scale farmers and ranchers with special emphasis on beginning and historical producers should be a key goal for the next farm bill,” Rural Coalition Board Member Willard Tillman told the House Agriculture Committee recently. “Fair and efficient affordable agriculture credit is essential, underpinning to the continuity of these forms and operations and sustainability of these communities.”

The Rural Coalition suggests the addition of a seven-year operating loan that does not require payments for the first three years. Such loans would allow farmers "to build equity, while ensuring they can cash flow their operations, and cover loan payments for farm ownership," Tillman said in his written testimony.

Dãnia Davy, a board representative of the socially disadvantaged farmer and rancher policy center at Alcorn State University, told the committee Congress should authorize hiring a civil rights ombudsman to conduct annual reviews of USDA offices.

The National Sustainable Agriculture Coalition, one of the largest groups in Washington, D.C., that advocates for small-scale and beginning farmers, said its farm bill recommendations will be released this fall.