The average value of American cropland across the country has risen by about 14% in 2022 as strong commodity prices and inflation eclipsed rising input and other production costs.

It was the second straight year farmers saw substantial increases in the value of their land, with some of the biggest jumps in the Northern Plains, Corn Belt and Lake States, according to new USDA data.

U.S. cropland value this year is averaging $5,050 per acre – $630 per acre more than a year ago when land prices were already rising, USDA’s National Agricultural Statistics Service said in its recent annual Land Values report.

University of Illinois Professor Bruce Sherrick says he’s not surprised by the sharp increase, even saying some of the new NASS results are likely too conservative.

That’s a significant statement, given that the average farm acre in Iowa is now worth $9,400, 21.4% more than a year ago. The largest year-over-year increase for cropland value is in Kansas, where the average price of an acre is $2,630 – a 25.2% increase from last year.

“We had the signal a year ago that this was going to continue,” said Sherrick. “We had many events that conspired to break loose the farmland market about a year-and-a-half ago, so nothing is unexpected.” 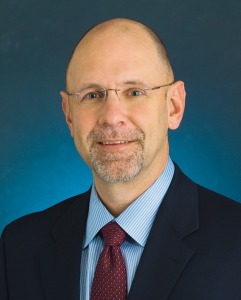 Prices began rising, farmers had more money to spend, interest rates dropped and people started buying up land that they might not otherwise have purchased, said Sherrick, who called it a “perfect storm” for increasing land values.

And it’s not just cropland. The value of all ag real estate categories is up. Farm real estate, which includes buildings, is averaging $3,800 per acre, a 12.4% increase over a year ago. And the average pastureland value is $1,650 per acre, up 11.5%.

The dramatic rise in values, according to American Farm Bureau Federation economist Daniel Munch, is a direct indicator of the health of the American farm economy, but he stressed there are many complicating factors. Rising land values are great for owners, but those also translate into higher rental rates. Together with higher costs for fertilizers, pesticides and seeds, he said, it’s very costly to be a beginning farmer.

“In a period of heightened input costs across the board further exacerbated by inflationary pressures, high rent and land costs are yet another hurdle for farmers and ranchers working to produce more crops and raise more livestock,” Munch said. “Fortunately for producers who own land, their equity has increased, but for those just starting out or reliant on the acres they rent to make ends meet, these increases can become an unbreachable barrier to entry.”

Although renters are seeing rates rise along with input costs, they are also profiting from strong prices, says Paul Pittman, CEO of Farmland Partners.

Pittman warns against putting too much stock in the record-high land values over the past couple of years, stressing instead the importance of thinking about the long-term value of investing in cropland. Values mostly rise and then plateau over the years, but they have consistently gone up since the 1970s by an overall average of roughly 5.6% per year.

“Investing in farmland should never be seen as a get-rich-quick scheme,” he said. “If you tried to time it perfectly, you’d just lose money.”

But over time, farmland is one of the best investments there is, Pittman stressed.

“The reason for that is super simple. Global food demand is always increasing, driven by population growth and increased wealth among the lower socio-economic demographic,” he said. “As they get more money, they eat more.”

And while there may be an ever-increasing population, that’s not the case for the land that farmers need to grow the food on.

But it’s a little less clear how cropland values will fare in the nearer term. Taming inflation has become a priority for the Biden administration, and the Federal Reserve is expected to continue raising interest rates. 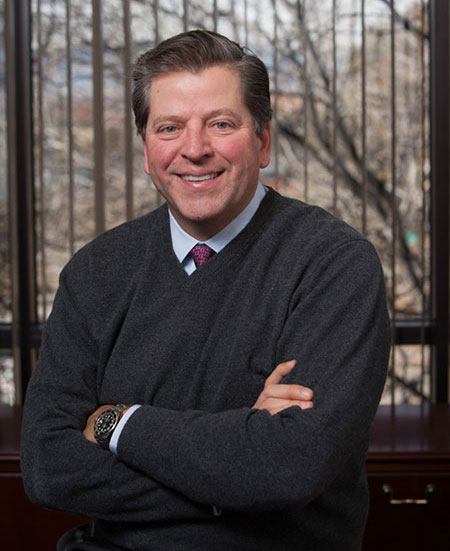 That could pull back on rising farmland values, but probably not too severely, said Kevin McNew, chief economist for the Farmers Business Network. There are still a lot of questions about how high and how fast the Fed will push on interest rates in its effort to combat inflation, but he says he expects farmland values to strengthen over the next 6-12 months.

“We see farm income continuing to stay elevated – not as high as 2021,” said McNew. “They will back down a little bit this year and into 2023, but we don’t see farm income collapsing like we saw in 2016 and 2020 when things were pretty dismal. We’re in this big inflationary environment that we don’t see easing any time soon. That plays well into farmland as well as farm incomes.”

Farmers Business Network, looking out even further in a new analysis released Tuesday, stressed that “even if farmland values were to soften in coming years the downturn would likely be shallow and not persistent like that of the 1980s.” Now, the organization reasons, “the world’s population has not only grown in number but also become more affluent, creating more protein-centric diets that drive an increasing need for grain. As such, the most limiting resource in agricultural production – farmland – will likely continue to garner favorable returns.”

“It’s unclear how long we’re going to have high interest rates, but commodity prices continue to be strong,” he said. “There’s a lot of positive aspects for the farm economy right now.”