Scott Gottlieb, President Donald Trump’s choice to head up the Food and Drug Administration, doesn’t have a farm or food background, but industry groups are optimistic he’ll be a good choice to run the agency.

Gottlieb is a physician and a former deputy commissioner for medical and scientific affairs at the FDA. And that’s good enough for the nominee to get a thumbs-up from the Grocery Manufacturers of America.

“His experience as FDA deputy commissioner and in other key FDA positions will enable him to quickly step into this important role after his confirmation,” GMA President Pamela Bailey said in a statement. “His appointment will be good for American consumers, the safety of their food and the role of continuous innovation.”

Michael Jacobsen, executive director of Center for Science in the Public Interest, isn’t quite so certain. While Gottlieb is well known for supporting speedy drug approvals, senators will need to pin him down on food issues during his confirmation hearing, Jacobsen said.

“The FDA has the authority and the capacity to save tens of thousands of lives each year by improving America’s food supply,” Jacobsen said. “While having safe and effective drugs is surely important, eliminating the last of the artificial trans fat, reducing sodium, and modernizing food labeling are measures that can help Americans from getting sick in the first place.”

Getting Congress to approve funding for FDA to implement the Food Safety Modernization Act should be one of Gottlieb’s core priorities, Jacobsen said.

Farms and ranches hit hard by Kansas wildfires. Thousands of cattle were killed and hundreds of square miles of farm and ranch land were scorched as wildfires tore through Southwest Kansas last week, according to an account by of the devastation by Sen. Pat Roberts. 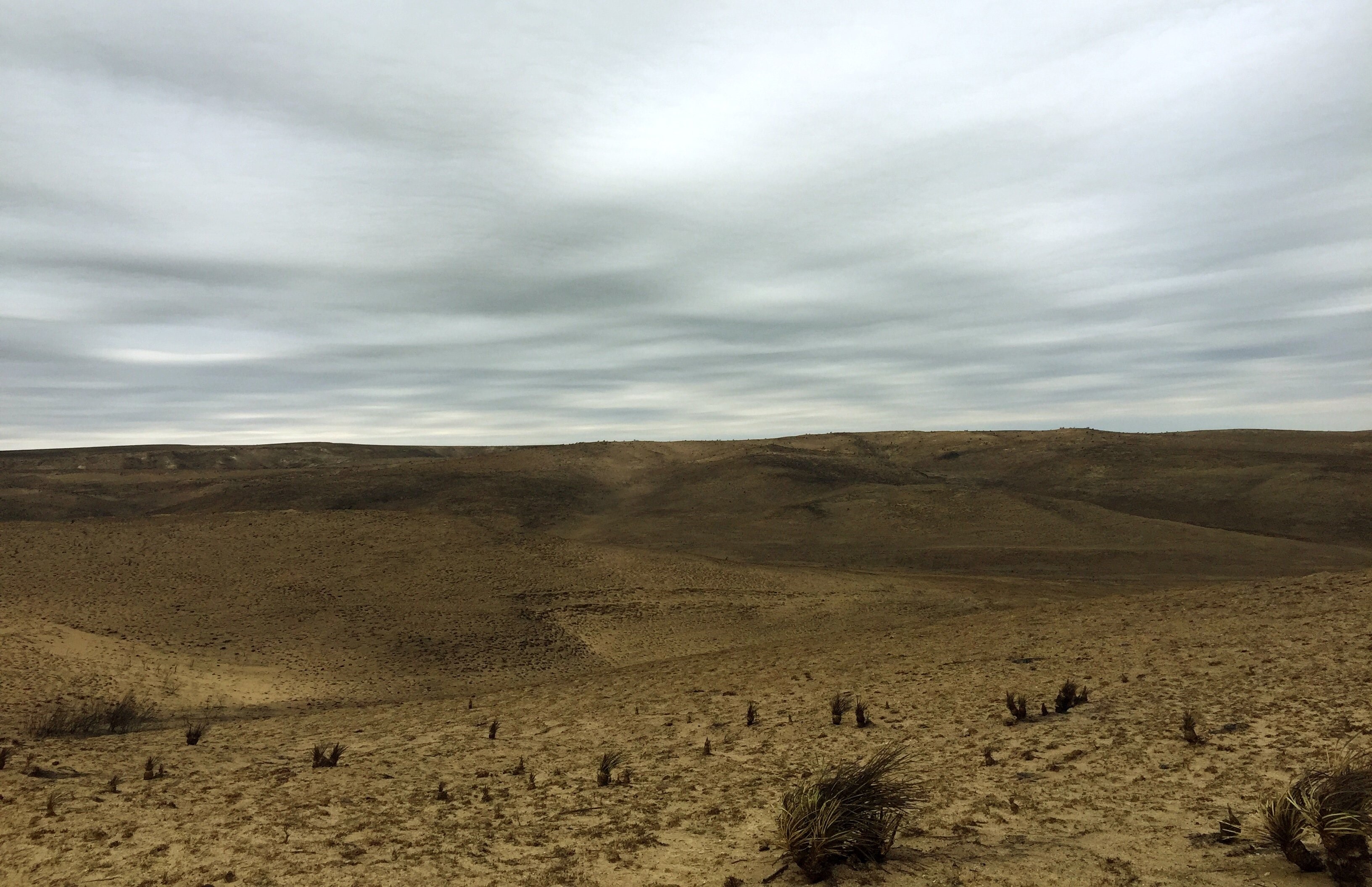 “It tears at your heartstrings to meet with people who have lost their homes, ranches and farms,” said Roberts. “To see one of the most picturesque Kansas landscapes turn to black and dust is jolting.”

As chairman of the Senate Agriculture Committee, the senator reassured farmers and ranchers that federal help will be available to those who lost livestock and homes.

Trump administration still undecided on support for T-TIP. When President Donald Trump meets with German Chancellor Angela Merkel Tuesday, there won’t likely be much discussion of the Transatlantic Trade and Investment Partnership (T-TIP), a massive proposed trade pact between the U.S. and the European Union.

The Trump administration still has “not formulated a final position” on whether it will take up negotiations on T-TIP, carrying on where the Obama administration left off, White House officials told reporters Friday.

While Trump has repeatedly said that he prefers bilateral deals to multilateral deals, one White House official stressed that T-TIP could be viewed like a bilateral pact because of the economic cohesion in the EU.

“Suppose instead that it is not a benign ally buying up our companies, our technologies, our farmland and our food supply chain, and ultimately controlling much of our defense industrial base,” he said in the article. “Rather it is a rapidly militarizing strategic rival intent on hegemony in Asia and perhaps world hegemony."

NPR also spoke to former USDA Chief Economist Joe Glauber, who stressed that the 2013 purchase of Smithfield by a Chinese company was a boon for the agricultural economy.

"To Iowa and the Midwest that's been a great purchase because suddenly our pork exports to China skyrocketed," he said. "As a result of some of the optimism created by that purchase, we're building two new packing plants and we're expanding our pork industry by 4 or 5 percent and it's a labor-intensive industry and so we're creating a lot of jobs."

RNC wants feedback on farm subsidies. President Trump has said there’s going to have to be a lot of trimming when it comes to the budget, but should farm subsidies come under the knife? The Republican National Committee is distributing a Budget For America Survey, asking what should be done about funding for everything from the United Nations to Obamacare. Included in the list are, notably, farm subsidies and the Export-Import Bank.

Under each topic, survey respondents are asked to choose from five choices on each budget item; increase funding, keep the same, cut funding, eliminate funding, or no opinion.

The survey comes on the heels of a budget letter released earlier this month from the House Agriculture Committee, asking that funding not be taken away from any farm programs.

“America’s farmers and ranchers are in economic trouble right now,” Committee Chairman Michael Conaway said on March 1, before the letter was sent to the Budget Committee. “Net farm income is down 50 percent from where it stood just four years ago.”