WASHINGTON, Mar. 16, 2017 - President Trump is releasing budget proposals this morning that will call for deep spending cuts across the federal government, including at USDA, EPA and other agencies. Trump’s targets at USDA will include the nation's flagship international food aid program, Food for Peace.

White House Budget Director Mick Mulvaney says the reductions are needed to pay for increasing defense and homeland security programs without touching Social Security, Medicare and other entitlement spending programs that Trump has promised to protect.

According to sources, the White House has been seeking to gut Food for Peace as well as USDA’s McGovern-Dole school feeding programs and other forms of foreign aid.

At least 29 senators, led by Senate Agriculture Chairman Pat Roberts, R-Kan., and the committee’s ranking Democrat, Debbie Stabenow, have signed a letter to the White House, arguing against making any cut in Food for Peace. The program cost taxpayers $1.7 billion in 2016. 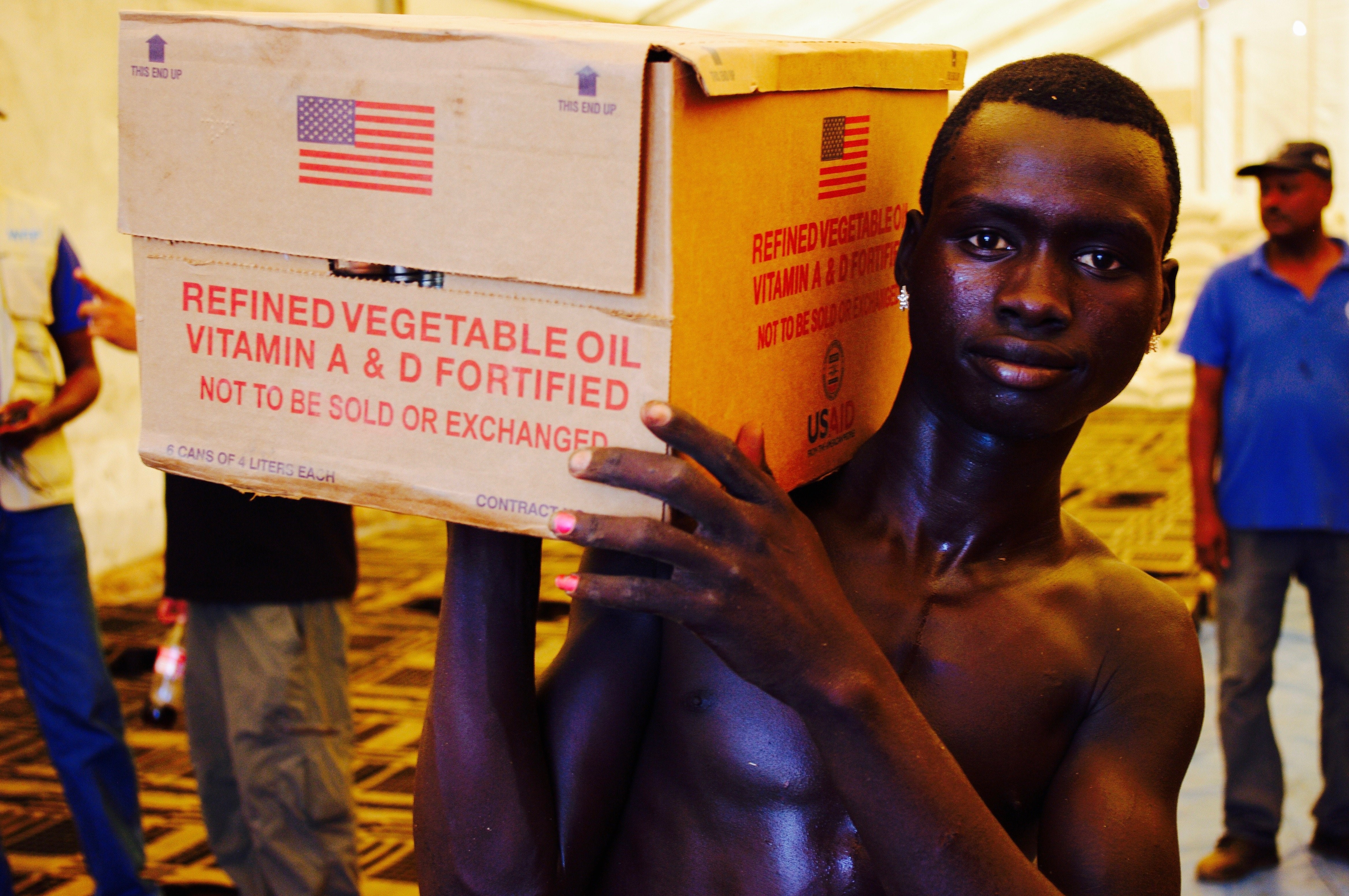 No ‘path’ for USDA cuts. All of the cuts would come from what is known as “discretionary” spending. That’s a relatively small portion of the federal budget that goes to salaries, research and other types of spending that is not specifically mandated by laws such as the farm bill.

Some of the savings at USDA could be relatively painless, since they were expected to come from a carryover in the WIC nutrition program. But other programs could be hit hard, including research.

More than 82 percent of USDA’s $154 billion budget in 2016 went toward farm programs, food stamps, school meals and other mandatory spending programs. WIC and Food for Peace are among the largest programs at USDA not classified as mandatory spending.

A former chairman of the Senate Appropriations subcommittee that controls USDA’s budget, Kansas Sen. Jerry Moran, says there is no way a budget with those types of cuts can get enacted. “I do not see any path by which that becomes” law, he said. Moran is among the bipartisan group of senators who have signed the letter opposing a cut in Food for Peace.

He noted that much of the non-mandatory budget at USDA is made up of salaries for the staff needed to administer farm, conservation and nutrition programs.

Farm group seek spending increase. Even as Trump is proposing deep cuts in non-defense spending, farm groups have united to ask Congress to provide increased funding for the next farm bill. Fourteen commodity groups have joined the American Farm Bureau Federation and the National Farmers Union in signing a letter to congressional budget writers.

The groups don’t specify how much more money is needed, but they made a case that the downturn in commodity prices and Trump’s trade policy are putting the farm economy at serious risk.

It’s not unprecedented for the congressional budget committees to put up more money for a farm bill. It happened in 2002 and 2008. But in 2002, the government was running a surplus. And the next time the farm bill came up for revision, Democrats controlled both the House and Senate. They were eager to solidify their support in rural areas, and one way to do it was to put more money into farm programs.

That came out in a meeting yesterday at the White House with the Farm Bureau and groups representing corn, soybean, wheat, and other commodities. They met with the leader of the economic council, Gary Cohn, and the council’s trade specialist, Andrew Quinn. Quinn helped negotiate the Trans-Pacific Partnership, which Trump has since pulled out of. The White House’s new agriculture liaison, Ray Starling, also attended.

The Corn Refiners Association was one of the farm groups represented, and its president and CEO, John Bode, described the meeting as “very positive.”

He tells Agri-Pulse that the White House is “very sensitive” to its legal requirement to notify Congress about how it will try to modify the North American Free Trade Agreement with Mexico and Canada.

CFTC nominee calls for simplifying regs. President Trump’s nominee to chair the Commodity Futures Trading Commission is calling for a broad review of all of the agency’s market regulations.

Christopher Giancarlo suggests that CFTC regulations implemented in the wake of the 2008 financial crisis are holding back economic growth. “America’s derivatives markets are struggling, in some cases, under the weight of flawed and excessive regulation,” he said in a speech yesterday to the International Futures Industry Conference.

Giancarlo says he wants the agency to look at all of its rules to see if they can be enforced in ways “that are simpler (and) less burdensome.” He also said the CFTC needs to slow down its rule making and analyze the impact of proposed regulations more thoroughly.

Giancarlo said earlier in the week that the CFTC probably won’t finalize new position limits until the agency has a full set of five commissioners. It currently has only two, including Giancarlo.

Brian Jennings of the American Coalition for Ethanol says the administration needs to provide more incentives for the use of flex-fuel vehicles. He says the Obama standards are biased in favor of electric vehicles.

The Natural Resources Defense Council and National Wildlife Federation asked the Supreme Court yesterday to deny the administration's recent request to scrap the briefing schedule in a case involving where challenges to the Waters of the U.S. rule should take place -- in federal district courts or in appeals courts.

Spencer Chase and Steve Davies contributed to this report. Photo courtesy of USAID.