WASHINGTON, June 14, 2017 -Leaders of the conservative House Freedom Caucus (HFC) are proposing to slash the Supplemental Nutrition Assistance Program to help pay for tax cuts, a proposal that could make it more difficult to pass a farm bill than it already is.

The proposal, which would increase welfare work requirements for beneficiaries who are considered “able-bodied,” wouldn’t be attached to the farm bill itself. The goal instead is to make it part of a budget reconciliation measure that Republicans plan to move later this year to enact tax reform.

Reconciliation bills don’t require the normal 60 votes to pass the Senate so they can be passed without any Democratic support. But enacting significant cuts to SNAP in any form would likely split the urban-rural coalition that is normally needed to pass farm bills and could risk a backlash from Democrats and moderate Republicans. Farm groups have been largely united in trying to keep the coalition together.

Sponsors of the welfare legislation, led by Rep. Jim Jordan, R-Ohio, and HFC Chairman Mark Meadows, R-N.C., claim it would save $400 billion over 10 years that could help offset the revenue lost through cuts to corporate and personal tax rates. House Republican leaders want to pay for the tax cuts by making business taxes border-adjustable, applying them to products sold domestically but not to export sales, but that proposal has run into sharp opposition from conservatives like Jordan and Meadows as well as many GOP senators. 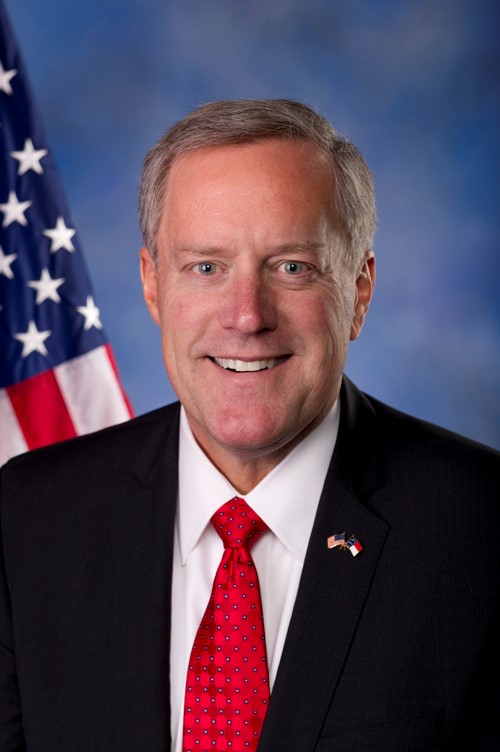 “There is not consensus for the border adjustment tax,” Meadows said at a recent HFC panel discussion sponsored by the Heritage Foundation. “The sooner we acknowledge that and get on with a plan that actually works … the better off we will be.”

Senate Finance Chairman Orrin Hatch, R-Utah, was quoted last week as saying that spending cuts may be needed to help pay for tax reform. (Under what is known as the Byrd Rule, reconciliation measures cannot increase the deficit beyond 10 years after the legislation is passed. So, to enact permanent tax reform, provisions that reduce revenue would have to be offset by revenue increases or spending cuts.)

Enacting the cuts in SNAP that the Freedom Caucus members want wouldn’t be easy politically. The House and Senate Agriculture committees have jurisdiction over changes in SNAP even if they are not made as part of the farm bill. And there has long been strong resistance among Senate Republicans to major cuts to SNAP, and some moderate House Republicans might object as well, especially given the optics of cutting nutrition assistance to pay for tax cuts.

House Agriculture Chairman Mike Conaway, R-Texas, argues that farm bill spending shouldn’t be cut and that any changes to SNAP should be made during development of the farm bill. “I would have to take a serious look at anything that keeps us from getting a farm bill done,” he told Agri-Pulse.

Mary Kay Thatcher, a longtime farm policy lobbyist for the American Farm Bureau Federation, said her biggest concern is that the entire farm bill gets caught up in the budget reconciliation process.

But the risk of a backlash against farm programs is real, if SNAP cuts were included in reconciliation, according to Ferd Hoefner, a farm bill veteran who has led farm policy development at the National Sustainable Agriculture Coalition for three decades. An even bigger concern, he said, is that moving such a reconciliation measure at the same time as a farm bill could stop the latter in its tracks. “It is very difficult to negotiate tradeoffs across two very different bills,” he said.

It’s true that Congress passed both welfare reform and a farm bill in 1996, but the GOP cuts to SNAP slowed down passage of the farm bill, Hoefner said. Given the difficulty in passing the 2014 farm bill, “I think the more likely result this time around would be no farm bill at all, at least not at the same time.” And if the House Agriculture Committees tries to move a farm bill without support for the nutrition title it won’t have the traditional coalition behind it. There are likely to be “big reform amendments passing left and right that would rewrite the committee bill very substantially,” he said.

Ellen Vollinger, who directs SNAP policy for the Food Research Action Center, says flatly that she doesn’t think a farm bill can be passed under regular order if SNAP were slashed through the reconciliation process. “What you’ve seen from a lot of the farm bill stakeholders, not just FRAC, is that we think the nutrition title should move in concert with the farm bill,” she said.

The bill that Jordan and Meadows are sponsoring would take several steps that could knock people off the SNAP rolls who are classified as able-bodied adults without dependents (ABAWDs). One provision would reduce the amount of time an ABAWD could be out of work and still receive SNAP benefits from three months in every three years to one month in every three years. 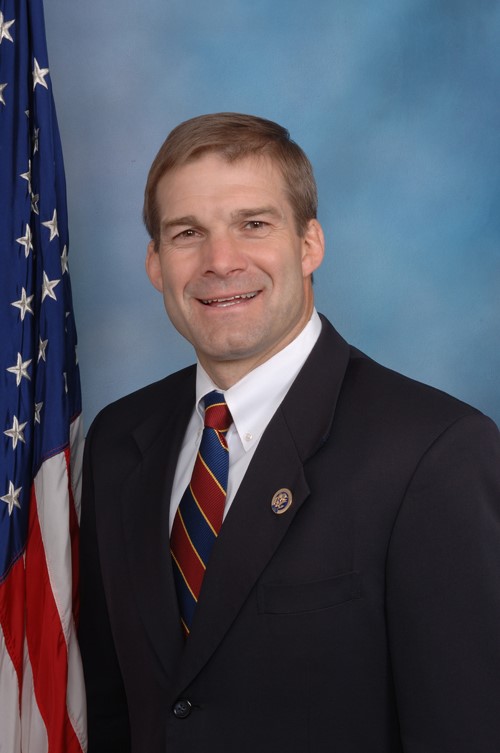 Critics of such proposals say they are too harsh and often difficult to carry out, plus some ABAWDs may have undiagnosed mental illnesses that make it difficult for them to hold jobs. Others are veterans.

In addition to the challenge of agreeing on tax cuts, Jordan and Meadows also say that House Republicans currently can’t agree on a budget for fiscal 2018. Adding welfare reform to the mix would bring on conservatives, Jordan said. “We think there’s a way forward with this plan. We know this will achieve real savings.”