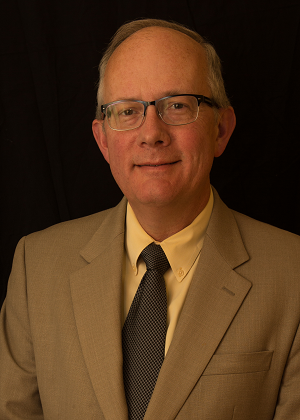 In a rundown of five “macro factors” affecting the writing and revising of U.S. regulations, Randy Green, a lobbyist and former deputy undersecretary at USDA, put all of those dynamics on the side of slowing the pace of new, costly rules. His summary for participants at the “Regulatory Roundup” held by the International Dairy Foods Association (IDFA), went like this.

Clay Hough, the IDFA general counsel, said IDFA indeed wants regulatory reform in many areas, but his dairy manufacturer members need progress on a few new rules as well. The nutrition facts label regulation “is a huge one for us,” he said, before learning of the FDA decision to delay the compliance date. “Manufacturers need lead time for label changes, and Hough pleaded, “if we are going to get a delay, give us a delay; otherwise, we have to move forward.” The FDA did not specify the new compliance date.

Hough said his industry also wants FDA to complete regulations that readily accommodate ultra-filtered milk in making cheese. That is urgent, he said, especially because Canada, a big customer of U.S. ultra-filtered milk, effectively has closed off imports of that product, and the U.S. industry must find ways to use more of it domestically.

Hough and Green agreed that a lot of the direction on national regulation will be determined by funding levels allotted in yearly spending bills. Drafting and finalizing the FMSA’s broad set of regulations has captured most of the FDA’s food regulatory energy and resources for years, they noted, and funding for implementation in the field will determine much of those regulations’ impact from now on.

Meanwhile, however, another speaker at the conference viewed the two-for-one executive order as opening OMB to a more active, prominent role in both initiating innovative regulatory changes and in rescinding and reforming old ones.

Jonathan Gledhill, president of the Policy Navigation Group and a former OMB reviewer of proposed regulations, pointed out that while the delays in top-level appointments may stymie regulatory reform among the agencies, OMB is filled with presidential appointees who can step directly into regulatory reforms. Its staff is comprised mostly of economic and policy experts who make up more than a third of the White House personnel.

Further, he said, Trump’s order calls on OMB to gather proposals from the public, for example, on where regulations can best be trimmed, streamlined or dropped. The suggestions may prove very helpful, he said, to provide savings that can balance out the projected cost of regulations that agencies are mandated to write. The agencies, wishing to advance their regulations, will be glad to get the package deal, he expects.