WASHINGTON, July 26, 2017 - To hear advocates of “Food Freedom” or “Food Sovereignty,” tell it, a full-blown nationwide pushback against food-safety regulation is upon us.

So far, those revolutionary-flavored terms have headlined recent action of lawmakers in Wyoming, North Dakota, and Maine. Libertarian-oriented Reason.com, for example, extolled Wyoming’s 2015 law, the first of the three, as “wildly successful.”

But, overall, don’t look for the three new state laws to extraordinarily alter food safety oversight. Like all state cottage food industry regulation, they apply solely to intrastate activity. Beyond that they are dissimilar. Briefly, here is what they do:

Wyoming’s Food Freedom Act takes a buyer-beware approach. It expands the products that farmers and other cottage operations can sell while waiving permit requirements. But it declares producers liable for own their products. It requires clear notice to consumers that their products aren’t regulated or inspected, yet does not free them from complying with food safety standards. It allows farmers to butcher and sell up to 1,000 of any type of fowl directly to Wyoming customers annually, for example, a waiver allowed in USDA regulations. But it keeps all red meats under federal and state food safety regulation.

North Dakota’s law, to be implemented Aug. 1, is that state’s first actual cottage food industry statute, though the state’s agriculture and health agencies have regulated farmers markets and farmers’ other direct intrastate sales for decades. Like Wyoming, for example, the new law sets the ceiling on farmers’ direct sales at 1,000 birds. The state’s regulation allowing farmers to sell ungraded, uncandled chicken eggs was expanded a bit to allow sale of all types of eggs. 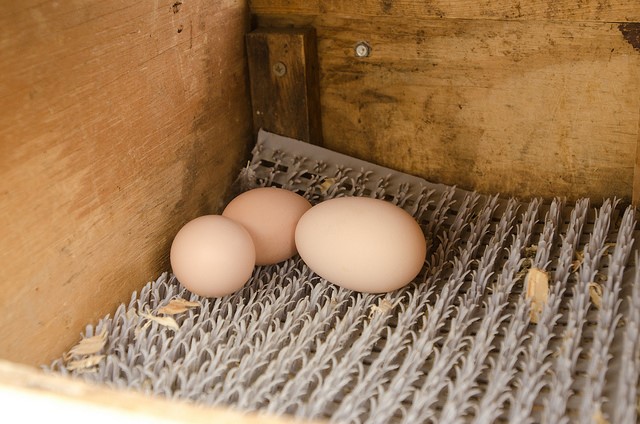 Ahead of the law’s startup date next week, “we’re taking a lot of phone calls and doing personal consultations over the phone,” said Julie Wagendorf, the North Dakota Health Department director of food and lodging. Her agency has “developed an interdisciplinary working group,” including farmers, to prepare an interim guidance on the new law.

“It’s going to be a great opportunity for cottage food producers . . . and we’ll also soon have good food-safety guidelines to protect consumers,” she said.

Maine’s new law takes a leap beyond other states in assigning food safety authority to any town that wants to create its own system. It says succinctly: “. . . a municipal government may regulate by ordinance local food systems, and the state shall recognize such ordinances.” Its only stated restriction is that any such new ordinance “must apply only to food or food products that are grown, produced or processed by individuals within that municipality who sell directly to consumers.” Logically, that means foods produced any place in the world, but processed in a Maine town, can be sold by a cottage food operator who observes local food-safety rules.

About 20 Maine municipalities have already jumped in with their own cottage food sales ordinances, some before the governor signed the law in June.

Doug Farquhar, environmental health director for the National Conference of State Legislatures, says Maine is the only state so far to grant broad food-safety policing authority to towns. He sees the law as “very broad . . . it opens the door. The big thing is it allows for the sale of potentially hazardous foods.”

He believes that the Maine law “basically exempts all of that. The law has pulled the state away from the role of oversight.”

However, at the Maine Department of Agriculture, Conservation and Forestry, Communications Director John Bott said officials are, among other things, working with USDA’s Food Safety and Inspection Service on how Maine towns might apply their new ordinances to meat safety. He said his agency recognizes, for example, that livestock slaughter and meat production must still comply with federal regulation. An FSIS representative told Agri-Pulse that USDA is assessing reports from the state agency about implementing the law and “will determine if further action is required to ensure that public health is protected.” 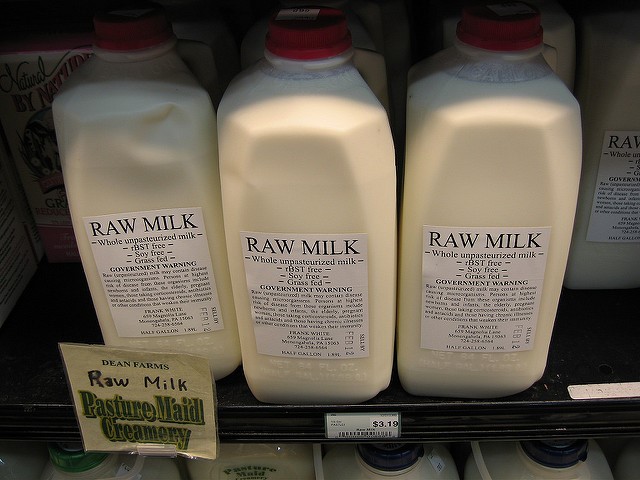 Says Bott: “It is a very complicated law…  we’re being cautious about what we do and say about it until we have specific guidance to give.”

In perspective, the three new state laws are only morsels in a massive mosaic of state and local governments’ food-safety oversight. Their regulations vary widely in nearly all respects and perhaps a majority of states have expanded permissions for cottage food operations in the past few years. An online site, Forrager, tracks state cottage industry laws.

Policies, for example, on whether to restrict farmers from selling raw milk reflect some of the food-safety oversight disparity among the states. Most states allow raw milk sales either directly, or by hook or crook – calling it pet food, for example, or owning part of a milk cow – while several still ban it. North Dakota lawmakers decided to retain their raw milk sales ban in the food freedom law.

Several states, including California and Virginia, have created two levels of cottage industry operations, imposing tighter rules on operators with big volumes or who market broadly, such as to restaurants. Virginia, thus, has a simple permit for a cottage industry and another for what is called the Home Food Processing Operation.

States are wrestling with allowing cottage industry sales on the internet because they bump up against their restriction against interstate transactions. Some states that have updated their laws recently, including California and Colorado, allow online sales communications but forbid out-of-state deliveries.

Other states are sticking with their ban on internet transactions, requiring the producer to deliver products and receive payment at the point of sale. So, in North Dakota, for example, all such sales transactions under its new law must be “at the point of sale,” Wagendorf explained. “You can advertise (online), but you can’t take money over the internet, and you can’t ship products. You have to do it in person.”