A nondescript press release could prove to be a starting point for transformational change in how beef cattle are tracked through the United States, or it could serve as another instance where the status quo proved too difficult to change.

In an interview with Agri-Pulse, Greg Ibach, USDA’s undersecretary for marketing and regulatory programs, made no secret about advancing animal disease traceability being a personal priority. For about 10 years now, his Nebraska ranch has been participating in a USDA Process Verified Program, which he says allows his cattle to qualify for a value-added program.

“I’m not expecting something out of producers that we haven’t been willing to do on our ranch,” he said. (Ibach withdrew from the ranch's management and marketing decisions to serve as a USDA undersecretary.)

Ibach’s roots in the beef industry also give him an inside look at what has been the most challenging crowd in the traceability conversation. The concept is mostly in place in the poultry and pork sectors, where more vertical integration provides an easier path to greater traceability. But in the beef sector, it’s not uncommon for the same animal to change locations several times between birth and harvest, typically beginning at a smaller cow-calf operation and ending at a larger feedlot before the trip to the packing house.

Getting a nationwide group of notoriously independent and private people to voluntarily turn over information to the government is an obviously difficult obstacle to overcome. Ibach is fully aware of that, but also hopes producers will recognize the cost-benefit analysis that traceability presents.

“If we can get to the point where we help producers understand the risks and the benefits that might be associated with traceability, I think that they will see the value in it for them and they'll be more apt to participate,” he said. “I think as we work with the industry and help them understand the risk and reward that traceability – or lack thereof – presents, the industry will start coming to us” to continually add new qualifiers to the program’s data collection.

There’s a handful of potential selling points to get producers on board with traceability: International trade partners like China are already seeking a system, and agreeing to participate now in a voluntary program could save producers from a mandatory program down the road. The possibility for a premium on traceable cattle could go away in the event of nationwide adoption, so the selling point among many in favor of traceability has shifted toward animal health. If the focus of the program is to protect animal health, there are mixed opinions about how the program should be run and how dollars could – or should – change hands.

“In the past, there’s been players that have had impure thoughts about privatizing the system,” Jess Peterson, with the U.S. Cattlemen’s Association, told Agri-Pulse. “As soon as you privatize it, the whole ballgame changes … You should never have folks profiting off an animal health system.”

Nevil Speer chairs the National Institute for Animal Agriculture, which facilitates the Cattle Traceability Working Group. He told Agri-Pulse the issue of a state-run data system versus a private sector managed system comes up in working group discussions, and “it’s almost like you can’t win on either side of that.”

On one hand, a government-operated system could shield producers from profit-taking through subscriptions or transaction fees. On the other hand, such a system would mean government control of data and could be subject to the Freedom of Information Act. And the fees collected through a private system could be used to fund the program.

There’s also the issue of technology. Traceability can be accomplished in a number of ways, and USDA has not pledged a preference for any particular kind. Speer admitted that will be a major hurdle for the concept to overcome, but said he “would like to think our industry will evolve toward something and self-organize and figure that out over time.”

One way the industry could figure that out would be through the use of pilot projects like what is currently underway in Kansas. There, 55,000 high frequency electronic ID tags are being deployed with the intent of tracking three main data points: tag number of the animal, the location where the ID detection took place, and the date and time of reading. Matt Teagarden, the CEO of the Kansas Livestock Association, said the fact that all aspects of the beef production system exist in Kansas and that the state is such a big player in the industry made it a good candidate for a trial run.

“We think this will be a great test for the infrastructure that will be part of the project,” he said. “It’s being designed to be scalable not only to the cattle in Kansas but potentially broader outside of Kansas, outside the country. Our intent is that the system could accommodate the entire industry.”

“If we can prove that we can effectively track these cattle, we’ll learn what the costs are, we’ll also learn what other benefits can accrue to producers because of the traceability infrastructure,” Teagarden added. “Our hope is that we can get significant buy-in from the industry, not just in Kansas but across the country, to where we wouldn’t necessarily have to mandate traceability to get an effective system put in place.”

That, Teagarden admits, is optimistic. And if a “critical mass” of producers don’t participate, Speer said the nationwide animal health advantages lose their effectiveness. Nevertheless, he thinks USDA’s push “represents a tipping point” and will take the initiative further than previous attempts.

And while many in the beef cattle sector saw last week’s announcement as a signal to their industry, the sheep industry is worried their producers will be collateral damage in a cost-saving measure to expand traceability.

At the bottom of that press release, USDA announced it was “ending the free metal tags program and instead offering a cost-share for electronic tags.” A cost-share program for beef producers is one thing, but Peter Orwick, executive director of the American Sheep Industry Association, said the value proposition is more challenging for sheep producers. 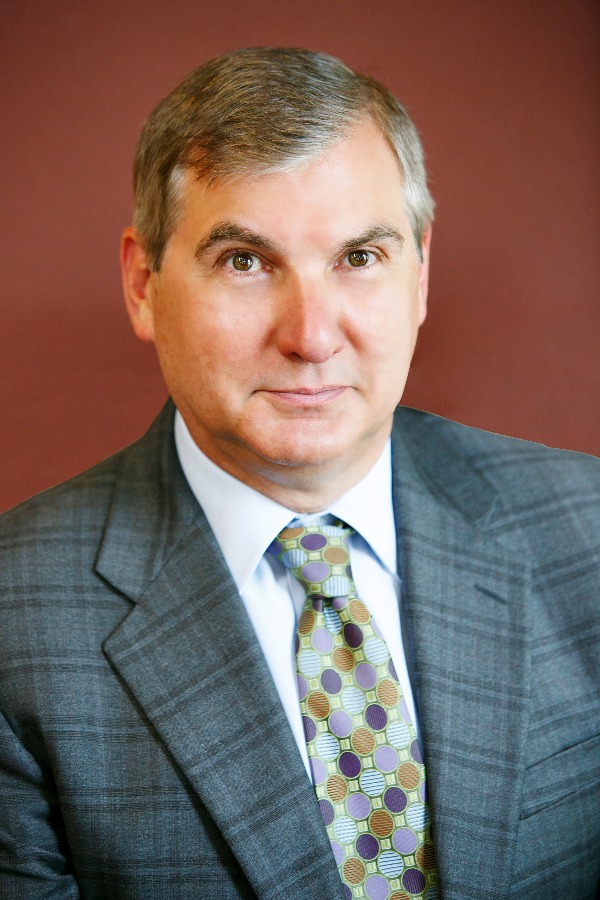 “With a $150 ewe, how much can you afford to spend on a tag?” he said. While USDA is looking to move toward electronic ID for animals, he said the metal tags were satisfactory for sheep producers. The tags were used as part of the effort to eradicate scrapie, which USDA calls “a fatal, degenerative disease affecting the central nervous system of sheep and goats.”

Orwick said USDA had previously cited budget issues and planned to limit the number of available tags before deciding to end the program altogether. He said ASIA plans to appeal to USDA as well as congressional appropriators to address the financial issues.