Morale was already reportedly low at USDA’s Farm Service Agency (FSA) offices well before government workers were furloughed in late December. Now, after a 35-day U.S. government shutdown, the longest in history, FSA employees who returned to their offices two days earlier than other government workers face a growing pile of loan applications.

Historically, January and February are the busiest months for FSA workers. Many farmers across the country — who depend on FSA due to a lack of access to commercial loans — still need to close out their 2018 operating loans and apply for direct or guaranteed loans for 2019 so they can buy feed, seed, and other farm inputs. While FSA loans are only a small part of total farm loans, they are growing.

According to the Congressional Research Service’s 2018 Agricultural Credit: Institutions and Issues report, of the $374 billion in total farm debt, FSA provides funding for about 2.6 percent through direct loans, and it guarantees another 4-5 percent in commercial loans. That’s up from $346 billion in total farm debt, of which 2.1 percent was funded through FSA direct loans, according to the 2016 report. 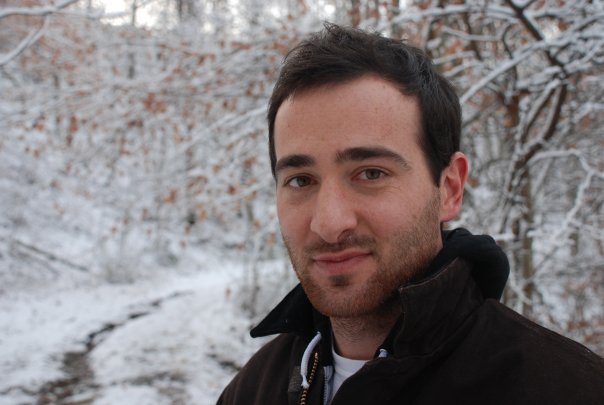 At the same time, FSA has faced sharp cuts in staffing as loan demand has increased. Joe Schroeder, farm advocate at FARM-AID, expects demand for FSA loans to continue to grow, especially now that the debt limits have increased, allowing the government and banks working with FSA to serve more borrowers as well as larger farms through both direct and guaranteed loans.

Following the high demand for services during the partial reopening of FSA offices on Jan. 17, 18, and 22, USDA expanded its effort to help farmers during the shutdown by recalling all of the more than 9,700 FSA workers beginning Jan. 24. During the three-day partial reopening of FSA offices, farmers were only allowed to cash checks and make loan payments, but beginning Jan. 24, they could also close out 2018 loans and apply for 2019 operating loans.

“The number of people who don’t have access to commercial loans is growing,” says Schroeder, because many farms are having trouble cash-flowing due to several years of negative or thin margins. In August 2017, when Schroeder started working for FARM-AID, the hotline was receiving 50-65 calls a month. Now, he says, it is getting 150 calls each month.

“There will be more people who can’t access commercial credit and who will be completely dependent on FSA,” Schroeder said. “Most of the FSA offices are short (workers) anyway. The morale at FSA offices has not been high. I’m not sure what they will do to get through the pile.” 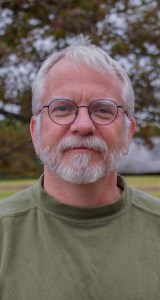 “The burden on county-level FSA offices is already astronomical,” Marlow said. “Everything won’t magically flow (now that FSA staff has been recalled). There will be an incredible backlog (of work).”

In April 2017, Marlow testified before the House Agriculture Committee Subcommittee on Commodity Exchanges, Energy and Credit, about the dire need for more FSA staff. “Across the country, Farm Service Agency offices are woefully understaffed. In one FSA district office in North Carolina, just three loan officers are servicing 280 existing loans and approximately 85 new loan applications across 14 counties. Our understanding is that this is not unusual across the system.”

With fewer people doing more work and the possibility of another shutdown looming, sources expect morale of FSA staffers to sink further. Farmers, however, are grateful for the work of recalled FSA employees.

During the partial reopening of FSA offices, Minnesota farmer Katie Wilts was able to cash a Market Facilitation Program check, but due to the shutdown, she was unable to secure a 2019 operating loan in time to receive an early-bird discount on inputs.

“We were able to work with our local bank to work out a solution, but it wasn’t ideal,” Wilts said. “The interest rate with the bank is much higher than it would have been with FSA.” Now that FSA offices have reopened, though, Wilts will be able to apply for a 2019 operating loan, which will allow her to pay off the higher-interest commercial loan.

During the temporary opening of FSA offices, a cash-strapped North Dakota rancher drove two hours to the Mandan, N.D., office, to secure an FSA signature on a $14,000 check received from selling open cows.

South Dakota farmer Tyler Wagner also needed a signature on a check before he could cash it during the partial reopening of FSA offices. Like the others, he too will be applying for a 2019 operating loan now that FSA workers have been recalled.

“I was concerned that had they not reopened, I wouldn’t have been able to put in this year’s crops,” Wagner says.

State and local FSA offices referred questions to USDA’s Office of Communications. In an email to Agri-Pulse, a USDA spokesman said FSA is "currently experiencing a hiring surge" after setting a goal of hiring 800 employees in 2018. The spokesman also said processing times will vary, but "we’re confident we’ll process all applications by the 60-day statutory deadline."