Joe Stone and David Webster are set to take on new agricultural supply chain and animal nutrition leadership roles for Cargill. Stone currently serves as enterprise leader for Cargill animal nutrition and will move up to lead the company’s global agricultural supply chain. He began his career in Cargill’s grain and oilseeds business in 1985. He then moved to the company’s world trading unit in Geneva, Switzerland in 2001. Webster will assume the Cargill animal nutrition leadership role vacated by Stone. Webster joined Cargill in 1992, working in production, sales, purchasing and finance before becoming a leader in Cargill premix business with the acquisition of Provimi. The new promotions come after GJ van den Akker announced his decision to retire after leading Cargill’s agricultural supply chain for the past 30 years. The leadership changes will be effective on June 1.

Beck Ag tapped Richard Bettison as the company’s new CEO. Bettison started in the position Monday. He comes to Beck Ag from Syngenta where he served as head of commercial insight. Before that, he served as president and CEO of AGDATA, LP. He succeeds Stephanie Liska, who sought to scale back her role at Beck Ag due to increasing family farming obligations. Liska will remain on the Beck Ag Board and will serve as adviser to Bettison to help with the transition of responsibilities. 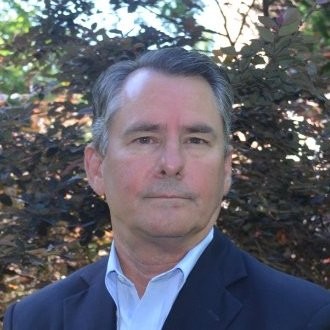 The National Potato Council will add two to its executive team. Current vice president of public policy and communications, Kam Quarles, has been tapped to serve as the new CEO. Mike Wenkel will step into the new role of COO from previously serving as the executive director of the Michigan Potato Industry Commission.

The ingredient and recipe meal kit service, Blue Apron, appoints a new CEO. Linda Findley Kozlowski, a former Etsy Inc. executive, will take over as CEO from Brad Dickerson, who has submitted his resignation. Co-founder and chief technology officer, Ilia Papas, will also be leaving to pursue other opportunities.

Past commissioner of the Food and Drug Administration Scott Gottlieb will return to the American Enterprise Institute (AEI) and focus on lowering drug prices. In an interview with the Washington Post, Gottlieb announced he plans to spend a half-dozen days a month in Washington as a resident fellow at AEI, the position he held before joining FDA, but is also exploring other opportunities besides the think tank. Before becoming FDA commissioner, Gottlieb also was a partner at a venture capital firm, worked as a hospitalist at the New York University School of Medicine, and held various board positions and consulting jobs for pharmaceutical and medical device companies.

Marjory Walker was voted in by the board of directors at the National Cotton Council of America’s (NCCA) Annual Meeting as the vice president of council operations. Walker previously served as director of communications, production, and AV services at NCCA.

Ben Laine has joined Rabo AgriFinance as a dairy analyst on the company’s RaboResearch team. Laine has been hired to collect insights on the U.S. dairy market and conduct an in-depth analysis regarding the successes or failures of the U.S. dairy industry while also examining what influences business strategies for dairy farms. Before Rabo AgriFinance, he served as a senior economist at CoBank covering the dairy industry.

House Agriculture Committee Chairman Collin Peterson added Isabel Rosa and Grayson Haynes to the committee's majority staff. Rosa joins the committee as senior counsel. She previously worked as an agricultural policy analyst with the Congressional Research Service, and before that served as legal counsel for USDA’s office of the general counsel. Haynes joins as the new staff assistant and is a recent graduate of the University of Delaware with a degree in environmental studies. Haynes interned with the government relations department for Ducks Unlimited. 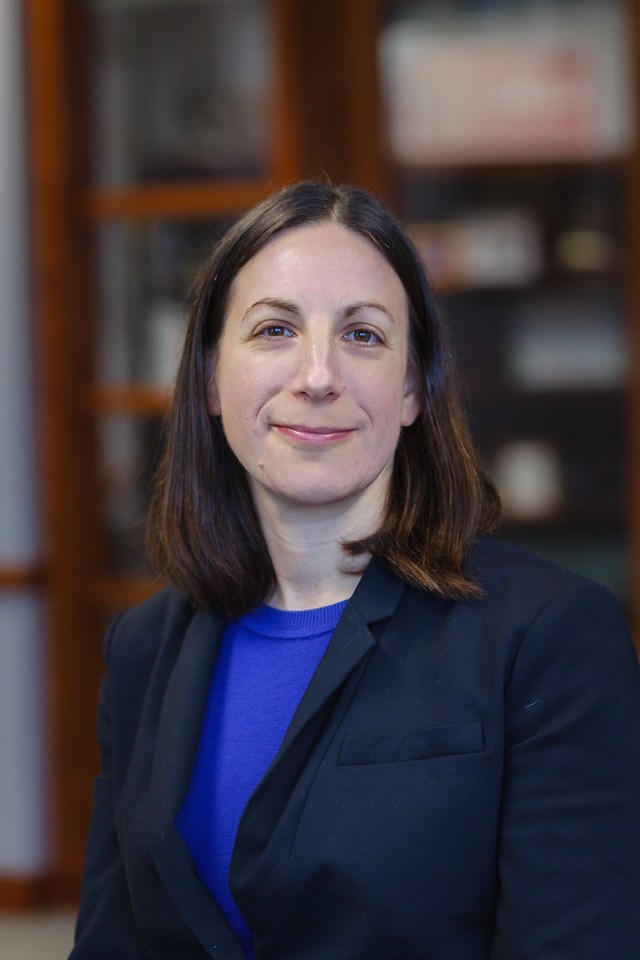 Steve Chartan is stepping in as the new chief of staff for Sen. Ted Cruz, R-Texas. He previously served as deputy chief of staff and succeeds Prerak Shah. Arielle Mueller is joining Sen. Mitt Romney’s, R-Utah, staff as the new press secretary. She comes from the office of Sen. Marco Rubio, R-Fla. 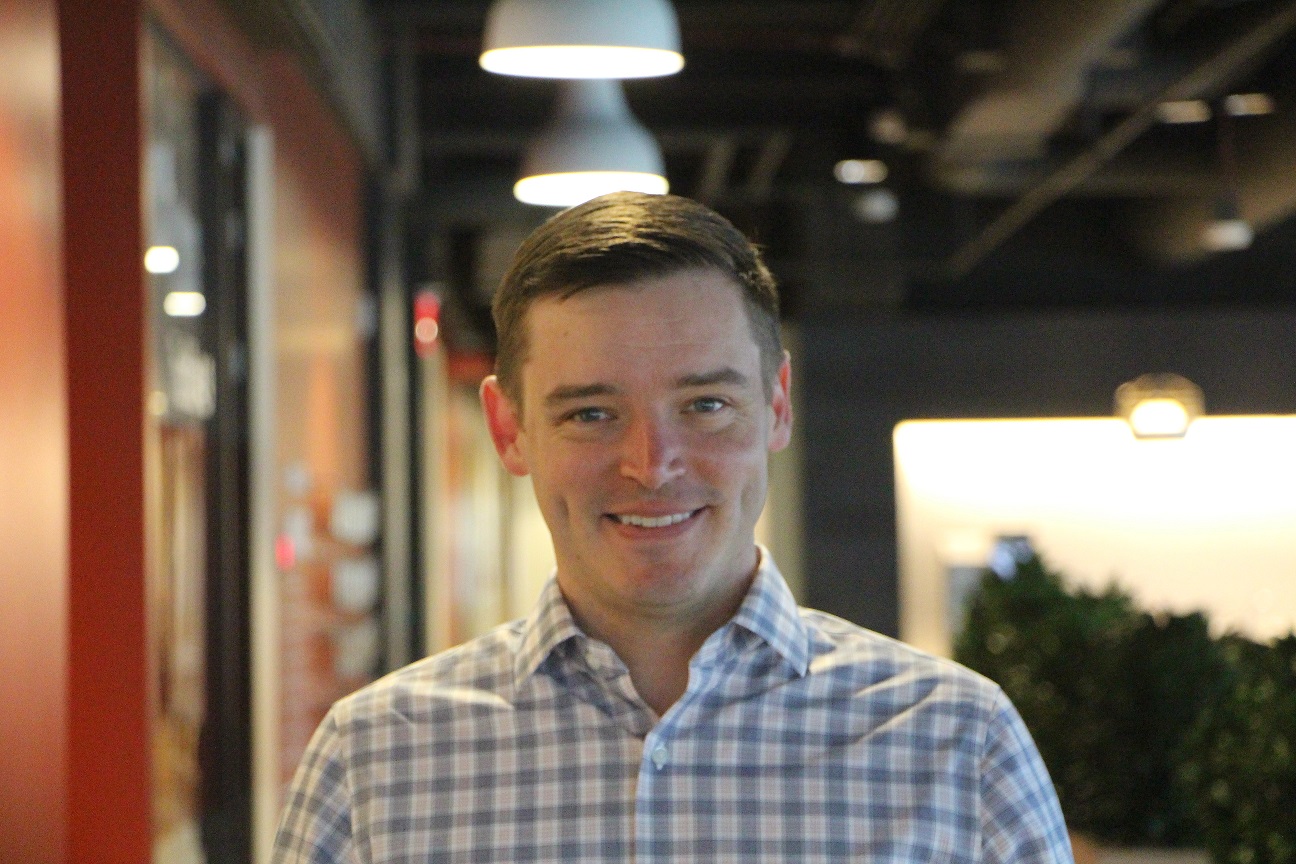 Rachel Hugman has been hired to cover international affairs and agriculture and food issues for Rep. Conor Lamb, D-Pa., as senior legislative assistant. She comes from the office of Rep. Michelle Lujan Grisham, D-N.M.

Jillian Lane Wyant is settling in as the new chief of staff for Rep. Matt Gaetz, R-Fla., She replaces Kip Talley, who has moved to the Federal Advocates Inc. as senior director of government affairs. She previously served as communications director for Gaetz.

Nandini Narayan is being brought on to the staff for Rep. TJ Cox, D-Calif., as the new scheduler and legislative aid. Among other things, she'll focus on science and technology, small business, and national security. She previously worked for Rep. Ro Khanna, D-Calif.

Getting situated in her new position as Sen. Tom Carper’s, D-Del., new chief of staff is Emily Spain. She moves up from legislative director and succeeds Bill Ghent, who has moved on to work for Lugar Hellmann Group LLC.

Rep. Cedric Richmond, D-La., added Joseph Kwabena Nsiah as his new chief of staff. He previously served as policy director at the Congressional Black Caucus. Nicole Julius has joined the staff of Rep. G.K. Butterfield, D-N.C., as the new communications director and policy advisor. She comes from the staff of Rep. Brenda Lawrence, D-Mich.

Alexandra McPhee joins the staff of Sen. Roy Blunt, R-Mo., as a legislative assistant. She will cover immigration and small business issues.

Tjada D’Oyen McKenna will be the new COO for CARE, an organization fighting global poverty. She comes to CARE from Habitat for Humanity International, where for the past three years she has overseen and carried out the organization’s vision in over 70 countries. Before Habitat, she served at USAID spearheading Feed the Future, the U.S. global hunger and food security initiative, and for the Bill & Melinda Gates Foundation.