The World Food Prize Foundation has tapped Barbara Stinson to serve as the new president of the organization, effective Jan. 4. Stinson previously served as a co-founder and senior partner of the Meridian Institute. She will succeed Ambassador Kenneth Quinn, who has served 20 years as president. Stinson will become the second president of the Foundation since Norman Borlaug established it in 1986.

The Grocery Manufacturers Association has tapped Roberta Wagner to serve as vice president of regulatory and technical affairs, effective Dec. 2, and Spencer Pederson to serve as vice president of federal affairs. Wagner has over 33 years in public service, most recently serving as the assistant administrator of the office of policy and program development at USDA’s Food Safety and Inspection Service. She also served 20 years at the FDA, holding roles such as analytical chemist and associate director for the Food Safety Modernization Act. Pederson previously worked at the American Chemistry Council as the director of federal affairs.

John Irving is now the deputy assistant administrator for the Office of Enforcement and Compliance Assurance at the EPA. He previously worked as a partner at the law firm Holland & Knight LLP.

The Plant Based Products Council has selected Jessica Bowman to serve as its new executive director. Bowman previously worked at the American Chemistry Council as the executive director of the FluoroCouncil. She holds a J.D. with a concentration in environmental law from the University of Maryland School of Law.

Tyson Foods’ board of directors has named independent director Dean Banks as the new president of the company, effective as of December 20, 2019. Tyson’s current president and chief executive officer, Noel White, will continue as CEO. Banks previously worked as a project lead at X, an Alphabet Inc. company formerly known as Google [x].

CME Group today announced that Alex Pollock will step down from the company's Board of Directors effective Nov. 15 as he accepts a new role within the U.S. Treasury Department as Principal Deputy Director of the Office of Financial Research. Pollock has served as a CME Group director since 2004.

Lauren Broccoli is now the assistant director of government relations at the American Veterinary Medical Association. She previously worked as a lobbyist at Lewis-Burke Associates.

The Michigan Agri-Business Association (MABA) board of directors announced that Chuck Lippstreu has been selected to serve as the association’s new president upon the retirement of current MABA president Jim Byrum in February 2020. Lippstreu will join the association effective Jan. 2. Lippstreu currently serves on the communications team at Land O’Lakes, Inc. 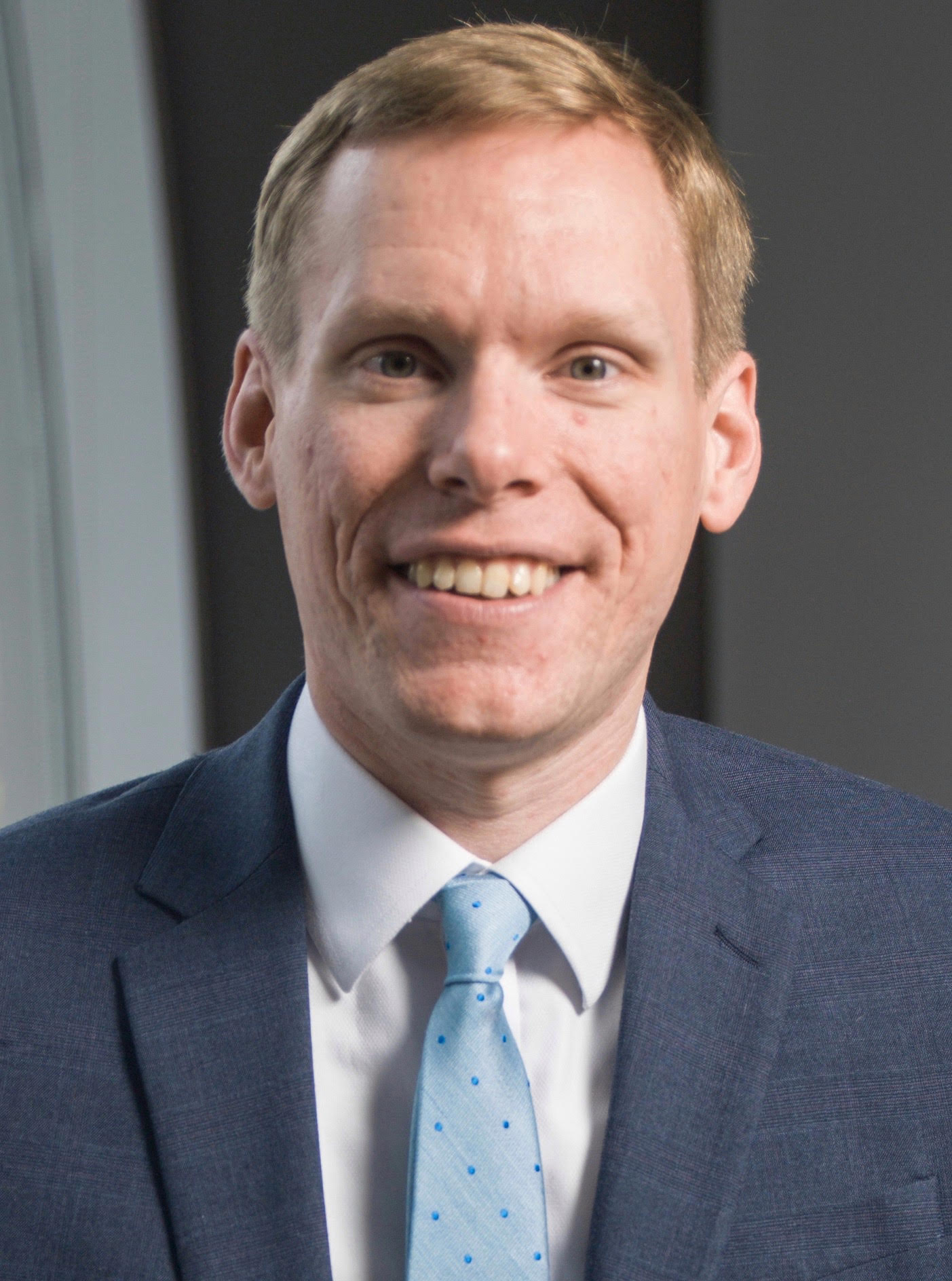 Dana Peterson is now the chief of staff at USDA’s Farm Service Agency under Administrator Richard Fordyce. She previously served as a policy adviser to USDA’s Cooperative State Research, Education, and Extension Service. In her career she has also served as the CEO at the National Association of Wheat Growers.

WISErg Corporation, a Washington State-based ag-tech company, has appointed Andy Thomas as CEO of the company. Thomas previously served as the global general manager of innovation and strategy and president of Nuseed Americas. Thomas succeeds Brian Valentine. Valentine will continue to serve on the company's Board of Directors.

Julia Johnson has joined OFW Law as a legislative assistant. She is a recent graduate of Purdue University with a degree in international agronomy and agriculture.

The Association of Equipment Manufacturers has hired Justin Metzger as the new PR manager. Metzger will take over for Pat Monroe, who is retiring at the end of the year. Metzger spent the previous seven years in various marketing and communications roles for the County of Milwaukee, Wis.

The U.S. Meat Export Federation (USMEF) has elected new officers at its Strategic Planning Conference in Tucson, Ariz. Cevin Jones, a cattle feeder from Eden, Idaho, was elected USMEF chair succeeding Iowa pork producer Conley Nelson. Jones became president of the Idaho Cattle Association in November 2003, and later he chaired the Idaho Beef Council and the Federation of State Beef Councils and served on the Beef Promotion Operating Committee. The new chair-elect is Pat Binger of Wichita, Kan., a vice president at Cargill Protein Group. Mark Swanson is USMEF's new vice chair. He is CEO of Birko Corporation, headquartered in Henderson, Colo. Dean Meyer was elected secretary-treasurer. He is a corn, soybean and livestock producer from Rock Rapids, Iowa.

The American Hereford Association has elected Oklahoma rancher Joel Birdwell as the new president at the annual meeting in Kansas City. Birdwell succeeds retiring president Pete Atkins of Tea, South Dakota. Mark St. Pierre of California was tapped to serve as vice president. Bill Goehring of Iowa, Whitey Hunt of Georgia and Becky King-Spindle of New Mexico will serve on the Hereford board of directors.

The American Angus Association has selected Don Schiefelbein to serve as the new president. The Minnesota native is a rancher and co-owner of Schiefelbein Farms. Also elected to serve for the association was California rancher David Dal Porto as vice president and Nebraska rancher Jerry Connealy as treasurer.

Sen. Cindy Hyde-Smith, R-Miss., has hired former state senator Doug Davis as her new chief of staff. Davis currently works in Jackson as the Senator’s deputy chief of staff. He replaces Brad White, who will be leading the transition for Mississippi Governor-elect Tate Reeves.

Wisconsin Gov. Tony Evers rehired his former agriculture secretary less than a week after Senate Republicans voted to remove him from the job. Brad Pfaff has been hired as the state Department of Administration's director of business and rural development.

Jordon Sims now serves as the chief of staff for Rep. Kay Granger, R-Texas. He previously served as a strategic adviser for the Project Management Institute Inc.

Chris Weihs has been promoted to deputy legislative director for Sen. Josh Hawley, R-Mo. He previously served as a legislative aide.

Caitlin Kovalkoski now serves as a legislative assistant for Rep. Judy Chu, D-Calif., covering the transportation portfolio. She previously served as director of federal policy for the Corporation for Supportive Housing.

Steve Brown announced his retirement from the Department of Education where he served as an education program specialist and was appointed to serve as the National FFA advisor and board chair. Brown served in the advisor role for FFA since 2011. The department has not yet announced his successor. 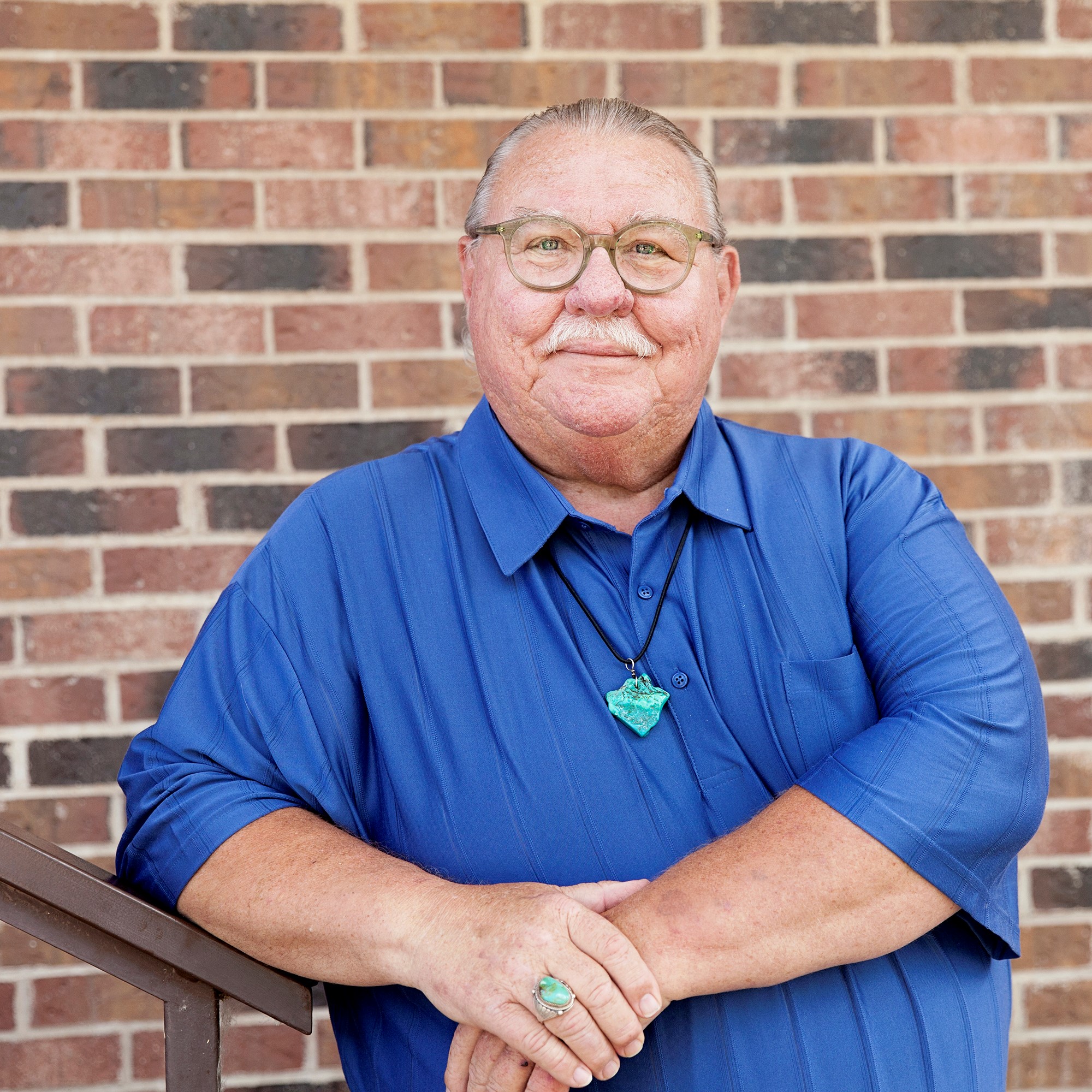 Bruce Miller, Minnesota Farmers Union’s membership, outreach & Minnesota cooks director, passed away. Miller was a part of the MFU team since 2007. He grew up on a dairy farm in central Minnesota, and had a passion for family farmers and rural communities.