A number of industry trade groups are asking Gov. Gavin Newsom to delay new regulations being considered by state agencies that could impact the food supply chain. They are arguing for the need to protect what is now recognized as critical infrastructure during the coronavirus outbreak.

“Our members are confronted by labor issues caused by reductions on H-2A processing, supply chain disruptions, concerns among our workers and a host of other challenges created by the COVID-19 crisis,” writes Dave Puglia, president and CEO of the Western Growers Association, in a letter to Newsom and CDFA Secretary Karen Ross on Mar. 20. “This is simply not the time to add to the intense burdens farmers are facing.”

Western Growers is hoping the administration will delay major regulatory processes to at least 30 days after the governor lifts the state of emergency for California.

Though Newsom has not set an end date for his executive order requesting residents to shelter-in-place, he has said in press conferences the state expects the number of confirmed coronavirus cases in the state will not begin to peak until mid-May. The emergency order could last until June or longer as the crisis gradually subsides, creating complications for industry groups and farmers wanting to participate in the regulatory processes.

“We want to make sure that we have expertise being focused on any new regulations that impact ag,” said Matthew Allen, who directs legislative affairs for Western Growers. “Right now, that expertise is solely focused on making sure that we have a really strong food supply and meeting the needs of the moment.”

Western Growers joined nearly 40 other groups in another letter on Mar. 25 that more specifically asked for an immediate pause on regulatory proceedings, such as comment periods, that affect food production and that have not already been confirmed by the Office of Administrative Law.

“State agencies like the Air Resources Board (CARB), Regional Water Boards, the Department of Pesticide Regulations, Cal/OSHA and others are continuing to advance complex new regulatory processes unrelated to the national emergency,” the letter reads. “These efforts ignore the significant disruption the state’s residents and businesses are facing at this difficult time.”

The California Farm Bureau Federation (CFBF) has also been working with the Newsom cabinet on a number of other requests, including postponing proposed increases on water quality and water rights fees from the State Water Resources Control Board.

CFBF also wants to revise the protocols for Newsom’s order requesting the closing of wineries to instead allow for some continued business, under guidelines like reducing capacity or scheduling appointments. With the new AB 5 law that sets limits on classifying workers as independent contractors, CFBF is hoping for an exemption on services like equipment repair and pesticide applications.

The Farm Bureau is also asking for legislators and the administration to support Assembly Bill 2956, which would relieve farmers of some of the burden for paying overtime wage premiums. 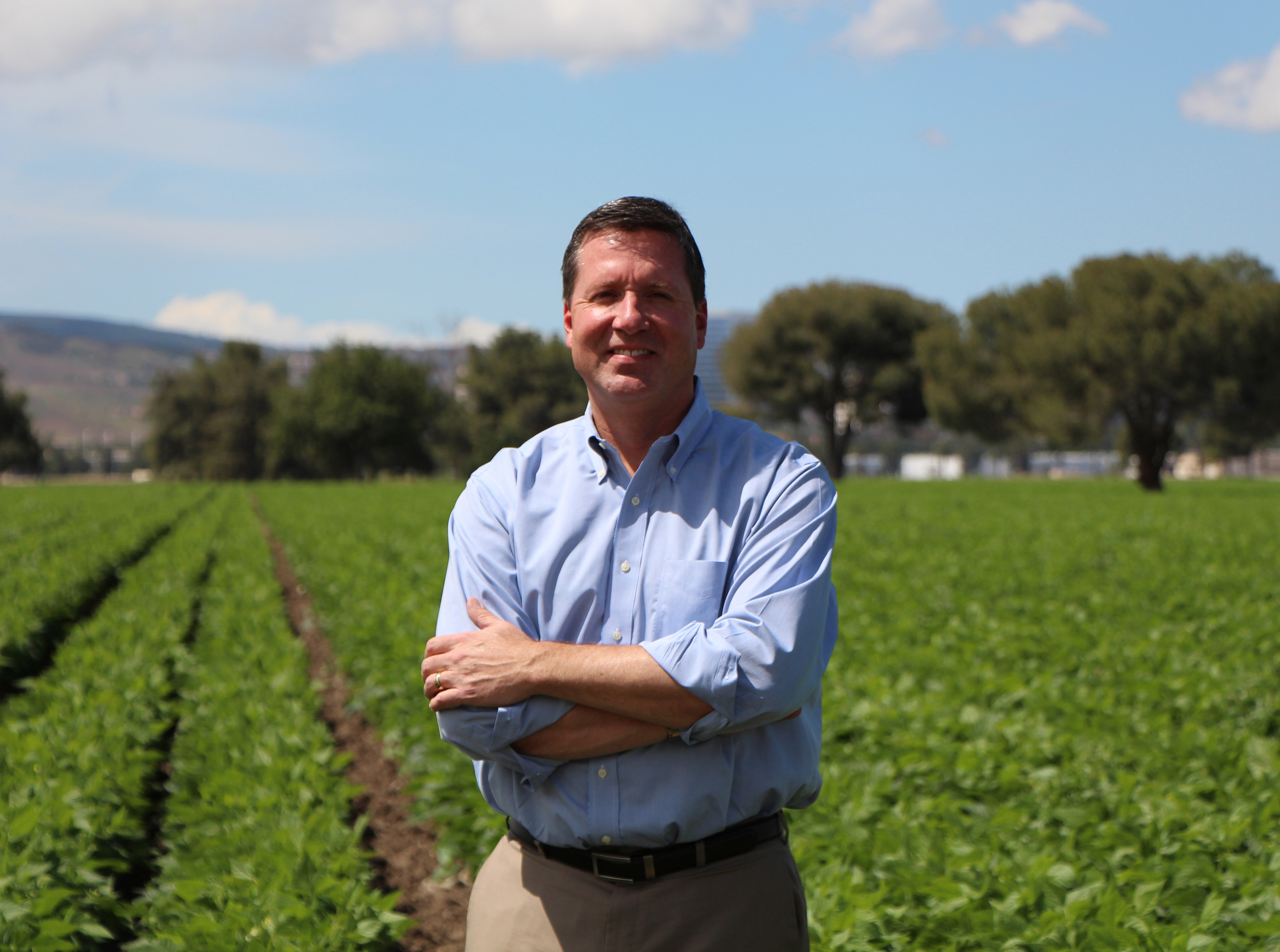 Like its farmers, the industry groups have been stretched thin. They have been engaging with federal lawmakers on a series of economic rescue packages being issued at a record pace and have been translating numerous state and federal safety and labor regulations for farmers, while also educating members on worker safety with the coronavirus and responding to the many issues growers have been facing as the restaurant industry goes dark, as export markets have fluctuated and as grocers have struggled to keep pace with new demand.

In educating the administration on these issues, Allen has been seeing optimistic signs.

“I would say the conversation has been pretty positive,” he said. “They are actually trying to be as flexible as possible, recognizing that there definitely is a need within ag right now for stability.”

Allen added that this recognition extends to the entire supply chain and to the need for food security.

Agencies have been receptive to the concerns, individually pushing back timelines on many processes, including for Ag Order 4.0 at the Central Coast Water Board and for clean air requirements on refrigeration units used in trucking at CARB.

Yet the ag groups are worried the deadlines will be moving targets that continually change as the outbreak progresses, requiring the industry to continually readjust. The groups urge the administration to add some stability by postponing all the procedures until one date tied to the shelter in place order.

Though CDFA was not able to comment in time for publication, Secretary Karen Ross, in an earlier statement, did recognize the importance of protecting the food supply chain as a critical infrastructure industry.

“We’ve planned for this, from grower to consumer, to ensure that disruptions are manageable, and that Californians continue to have a safe, reliable and nutritious food supply,” she said. “Rest assured that the harvest continues – as it does every day of the year here in California.”