Report: SGMA will cost valley more than $7 billion every year

A coalition of local governments, agricultural water users and academics known as the San Joaquin Valley Water Blueprint has released a long-awaited report revealing the profound the economic impacts likely to come as a result of implementing the Sustainable Groundwater Management Act.

“I have been at this a long time and the findings of this report are significant,” said UC Berkeley Economist David Sunding, a co-author on the report. “Notably, the economic impacts are highly regressive and appear to have the greatest effect in disadvantaged communities.”

While the most critical findings were released in congressional testimony in January. The full report, however, provides a deeper analysis .

A follow-up report later this year will also identify reforms and infrastructure investments to help mitigate the impacts.

“Reaching collaborative solutions will not be easy but we are committed to trying to do so,” said Water Blueprint Director Austin Ewell. “This effort will likely require significant action... We encourage all stakeholders to join the discussion.” 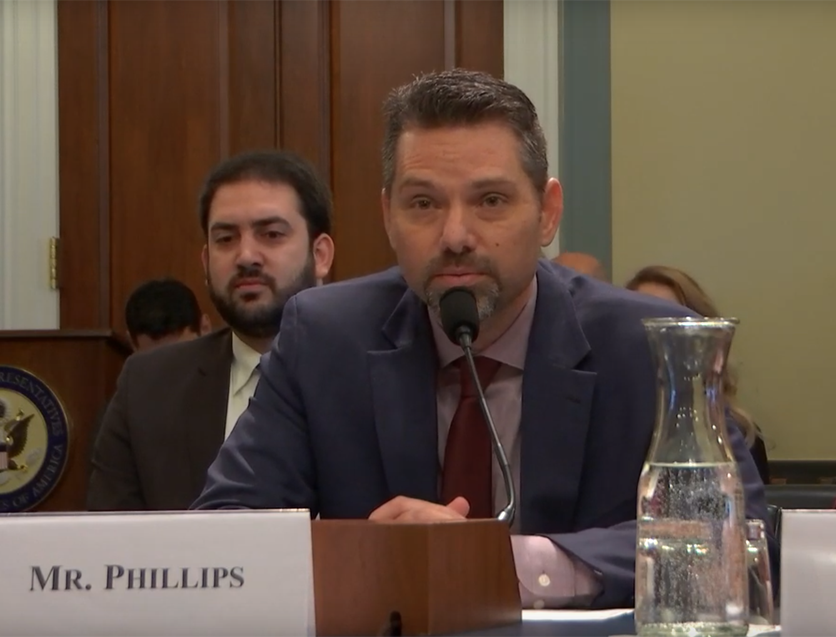 Friant Water Authority CEO Jason Phillips testifies to a House committee in January, and cites to the report's findings.

Water Board fees expected to bump up again this year

State Water Board staff expect fees on farmers to increase by around 10% this year, covering the rising budgets for water quality and water rights regulatory programs. That is about double the rate staff said is typical for annual increases, and it follows double digit rate increases over multiple years.

Reasons for the higher budget include a miscommunication within the agency over administrative costs, according to staff. The state is also adopting a new financial system known as Fi$Cal, which is already notorious for inefficiencies and cost overruns. Meanwhile, staff have yet to calculate revenue from new poultry and bovine regulatory fees.

New costs for regulating harmful algae are also being spread onto ag programs, since most of the nutrients feeding the algae come from runoff, said Karen Mogus, a deputy director at the Water Board.

Staff also raised the specter of the cannabis program – which issued just 5,000 permits last. The state had projected 15,000, which means the program has just a third of its budgeted revenue. Following heated reactions from ag groups last year, staff agreed not to pass that cost on to other programs and fee payers as well.

Water Board staff also cautioned it’s very early and the numbers, which are based on the governor’s January budget proposal, are subject to change through July.

In a meeting yesterday, ag groups were concerned about compounded fees as the new CV-SALTS program comes online, which stakeholders will pay for directly.

When asked about fallowing land due to SGMA, staff acknowledged that fewer regulated acres would lead to higher fees on others, though it’s too early to track.

Among several frustrated responses, one ag representative said: “It’s on the verge of ludicrous to keep asking ag to pay increasing fees every year when we have zero ability to pass on any of those costs.” 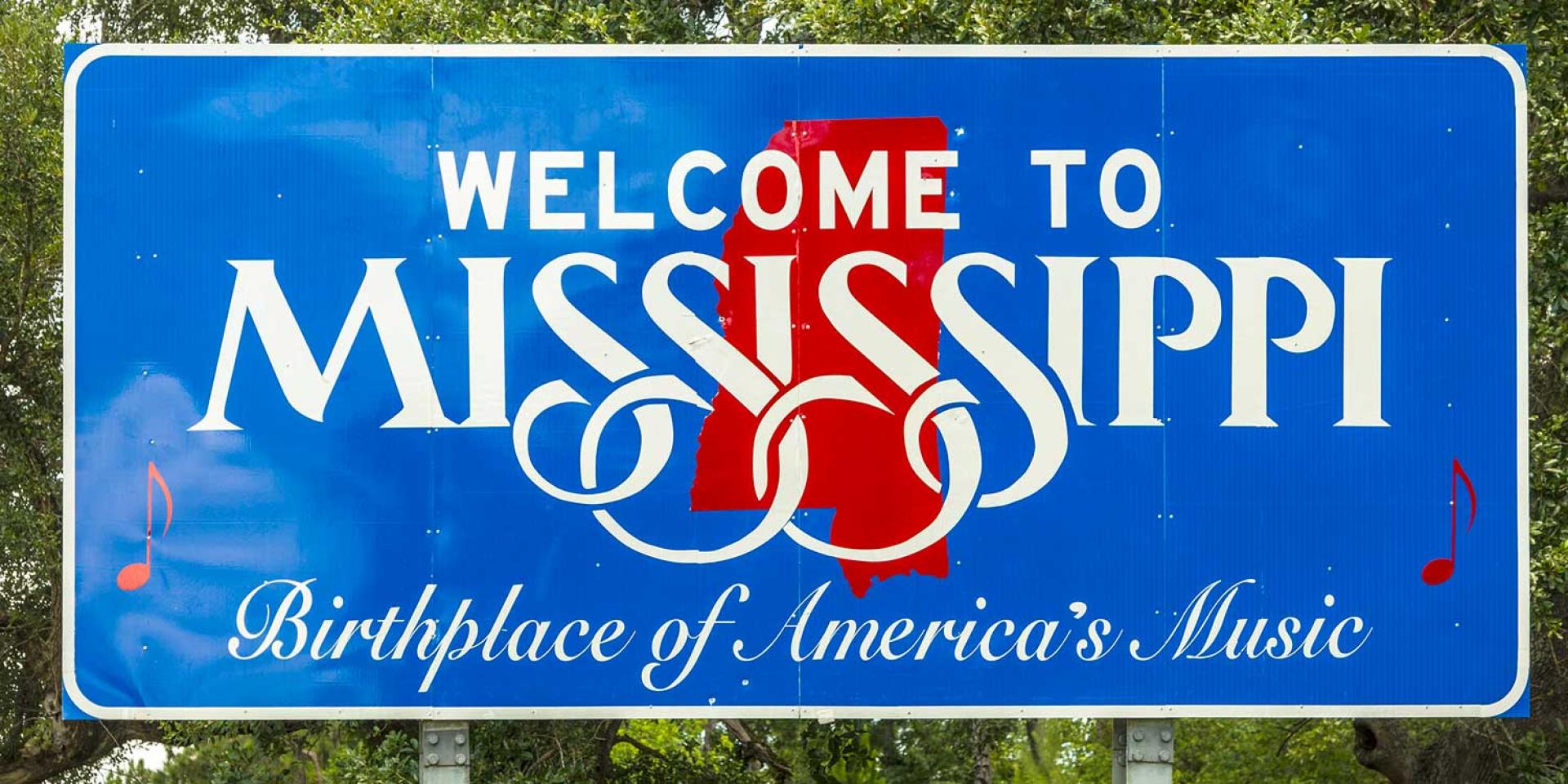 Is Mississippi the next California?

A report by the World Wildlife Fund finds the Mississippi Delta region is well-positioned to supplement some of California’s specialty crop production. Researchers claim that while California will continue to dominate agriculture, climate change is making our state’s farming future less certain.

The differences between the two climates could also provide opportunities, such as for crops needing more winter chill hours. Yet both regions suffer labor shortages, while the Mississippi region is also plagued with humidity and pests. Almonds would still be exclusively grown in California, though pecans and walnuts might find a new home.

The researchers also examined challenges with food processing infrastructure and the need for supportive federal policies to make this happen.

Perdue says USDA is “aggressively pursuing and recruiting candidates” to fill vacancies at the Economic Research Service, which has about half the 239 employees it had as of Sept. 30, the end of fiscal year 2019.

“In today’s economy with unemployment, it’s tougher to recruit people to the federal government,” Perdue told reporters in Savannah. “Before you would have thought people would have wanted a federal job.”

But Perdue argued it was also easier to recruit employees in Kansas City, home to new offices for ERS and the National Institute of Food and Agriculture, than in D.C.

Keep in mind: House Democrats have been worried about staffing shortages across the department and plan to address that in Wednesday’s House Ag Committee hearing with Perdue.

Super Tuesday is here. Sixteen states and territories and about one-third of the delegates needed to win the Democratic nomination are up for the grabs. We’ll be watching to see how the rural vote goes.

On the eve of the voting, the last candidate from the Senate Ag Committee member, Amy Klobuchar, dropped out of the running and endorsed former Vice President Joe Biden. At one point, Klobuchar was one of three members of the Ag committee who were candidates.

The National Farmers Union’s new president is Rob Larew, a former aide to House Agriculture Chairman Collin Peterson who had been the group's top lobbyist. He replaces Roger Johnson, who retired.

Larew told reporters that he wants to increase NFU’s membership. The group has 200,000 members in 33 states, but 56% of the membership is in two states, North Dakota and Oklahoma.

“I think there is a lot of opportunity in a number of parts of the country,” Larew said. “I think a big part of it is getting really out there and out front on what it is we stand for.”

China’s Academy of Sciences and Academy of Agricultural Sciences is pushing to innovate with gene editing science, but the efforts still have little chance of producing substantive results, according to a new analysis from USDA’s Foreign Agricultural Service.

Researchers are publishing dozens of papers on gene editing with CRISPR technology, but “without clear regulations scientists lack the ability to commercialize this research.”

Meanwhile, China’s approval process for biotech traits – both for import and cultivation – remains opaque and extremely lengthy. China has pledged to make significant changes to the system under the new U.S. trade pact, but they have not materialized yet.

“It's a huge trickle-down effect, especially when you start taking it beyond the San Joaquin Valley and look at the port cities.” – Asm. Devon Mathis, discussing the broad SGMA impacts in an interview on the Water Blueprint report.

Ben Nuelle (in Savannah), Steve Davies and Bill Tomson contributed to this report.