Noelle Cremers has joined the Wine Institute as director of environmental and regulatory affairs. She previously worked for the California Farm Bureau Federation as director of natural resources and commodities.

Tess Dunham has joined Kahn, Soares & Conway, LLP (KSC) as a partner. Dunham has spent the past 20 years specializing in legal and regulatory issues related to state and federal water quality laws. She has represented agriculture, private industry and some of California’s largest cities, counties and public agencies in front of state administrative agencies as well as state and federal courts at all levels. 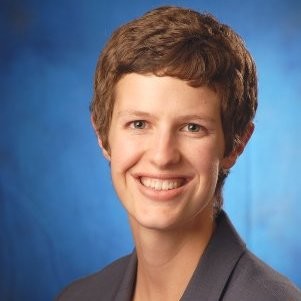 The Kern County Farm Bureau has tapped Colleen Taber to serve as the new administrator. Taber most recently worked as regional manager of the FARMS Leadership Program. She replaces Ariana Joven, who left the organization to work in government affairs for The Wonderful Co.

The Sites Project Authority Board of Directors has selected Jerry Brown as executive director for Sites Reservoir. Brown previously served as general manager of Contra Costa Water District where he oversaw the operations and management. He also oversaw development of the first Los Vaqueros Reservoir expansion in 2012. He has been working closely with Bay Area water agencies, refuge managers and Central Valley water users to develop the second expansion of Los Vaqueros.

Kirsten Hillman has been appointed as Canada’s Ambassador to the United States. Hillman has served as Canada’s acting envoy to the U.S. since August 2019. Before that, she served as deputy ambassador in Washington from August 2017 to August 2019. Before joining the Embassy, Hillman was the assistant deputy minister of the Trade Agreements and Negotiations Branch at Global Affairs Canada, overseeing all of Canada’s trade policy and trade negotiations. She was also Canada’s chief negotiator for the Comprehensive and Progressive Agreement for Trans-Pacific Partnership.

Kelly Ann Shaw has joined Hogan Lovells as a new partner. Shaw comes to the firm after serving at the White House as the president’s deputy assistant for international economic affairs and deputy director of the National Economic Council. She was a senior adviser to the president on matters of international economic policy, including trade, investment, development, global economics, energy and the environment. In these roles, Shaw worked on negotiations and agreements, including the U.S.-Mexico-Canada Agreement (USMCA) and the China "phase one" agreement.

Alma Crumm Golden has been sworn in as USAID's assistant administrator for global health. A trained pediatrician, Golden has worked in private pediatrics, indigent health services, academic medicine, public health, healthcare administration, and health policy. She served as the director of pediatric services for the maternal and child health program at the University of Texas Medical Branch in Galveston. 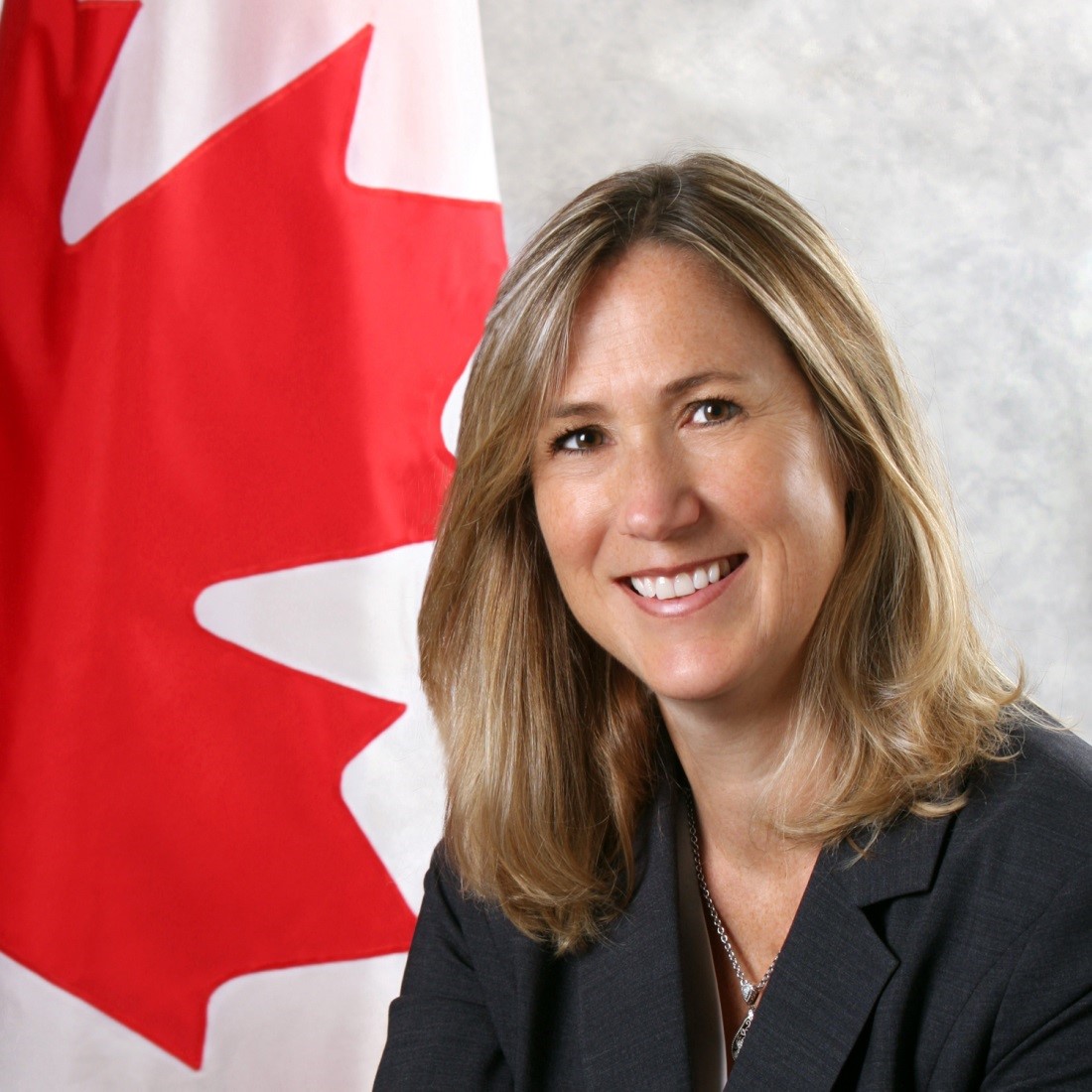 Atashi Mukherjee Bell has joined the Biotechnology Innovation Organization as the new director of scientific and regulatory affairs, industrial and environmental. She previously was the global regulatory specialist for BASF.

USDA’s Animal and Plant Health Inspection Service has appointed Kathy Simmons, chief veterinarian of the National Cattlemen’s Beef Association, to the National Animal Disease Preparedness and Response Program's (NADPRP) consultation board. NADPRP was created by the 2018 Farm Bill to fund projects that will help prevent animal pests and diseases from entering and spreading in the U.S.

Corinne Momal-Vanian is the new executive director at the Kofi Annan Foundation. Momal-Vanian currently serves as the director of conference management at the United Nations Offices in Geneva. She succeeds Alan Doss, who is stepping down from his position as president after more than eight years of service. 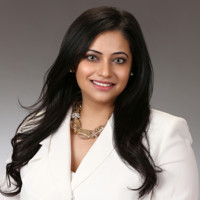 Locus Agricultural Solutions has brought on Grant Aldridge as the new CEO. Aldridge will take over from acting CEO Paul Zorner, who will now focus exclusively on his role as the company’s Chief Agronomist. Aldridge was previously vice president of agricultural operations for Arcadia Biosciences.

Jed Dearborn has left the Hill where he served as senior counsel to Sen. Lisa Murkowski, R-Alaska, for the Committee on Energy and Natural Resources. He has joined Cassidy & Associates as senior vice president working with clients on energy and natural resource policy.

Tiffany Haverly has joined the House Energy and Commerce Committee as the new minority communications director under Rep. Greg Walden, R-Ore. She previously was the director of public affairs at Pharmaceutical Research and Manufacturers of America.

Loren Naldoza has been promoted to legislative aide from correspondent for Sen. Jeff Merkley, D-Ore., covering the portfolio for telecommunications and commerce. 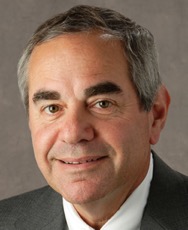 Ronnie Anderson, Louisiana Farm Bureau President, has been put in a medically induced coma and has been on ventilator support. As of March 31, Anderson has been starting to wake up from the coma and doctors say his vitals are good, but he has yet to meet the requirements for ventilator removal.