The disruptions in U.S. meatpacking continue to ripple through supermarkets and now have reached Wendy’s, which once had one of the most famous retail slogans in America: “Where’s the beef?”

The restaurant chain confirmed to Agri-Pulse Tuesday that beef was not on the menus in some of its locations. “It is widely known that beef suppliers across North America are currently facing production challenges,” according to a statement by the company, which has long insisted that only used fresh, not frozen, beef.

Some Wendy’s locations, including in the D.C. area, are only offering chicken options.

Meanwhile: Supermarket chains across the country continue to impose limits on how much beef and other meat and poultry products shoppers can buy.

Take note: The North American Meat Institute, which represents processors, says the industry “has faced unprecedented challenges” but that “consumers may still purchase the meat and poultry their families need.”

By the way: A federal judge in Missouri has dismissed a lawsuit brought by workers at a Smithfield Foods packing plant who were seeking various workplace protections. 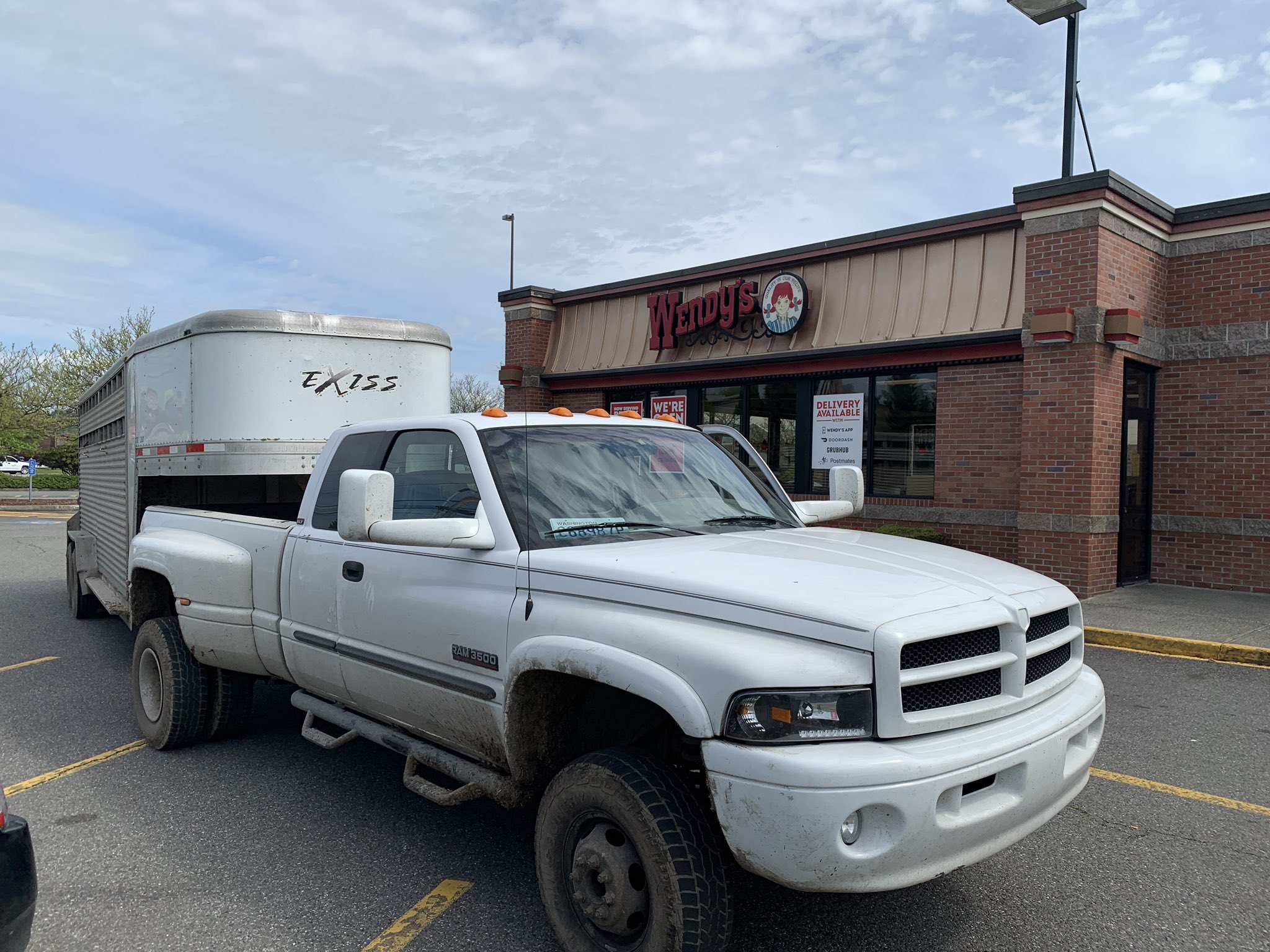 Washington dairy farmer Dwayne Faber needled Wendy’s by tweeting this photo with the message: “Hey @Wendys where would you like me to put the Fresh Never Frozen beef?”

Groups representing the food, agriculture and chemical sectors are asking Vice President Mike Pence to prioritize testing for member companies, saying that “the current inconsistencies in testing approaches from state to state and between localities have resulted in the need to downscale or shut down operations altogether.”

“If essential workers that are asymptomatic carriers for the COVID-19 virus are not identified through testing — particularly in communities with active transmissions — they may unknowingly infect those in their communities, including their fellow employees,” the groups say in their letter.

The account USDA has been using to provide billions in direct payments to farmers would more than double to $68 billion under a bill introduced in the House. The CCC account has been capped at $30 billion since the 1980s. The CCC is essentially a revolving account that the department uses both to make routine commodity program payments as well as emergency payments.

Keep in mind: House Agriculture Chairman Collin Peterson, D-Minn., has made it clear that he won’t agree to an increase in the limit unless the leaders of the House and Senate Ag committees have a say in how the money is spent. 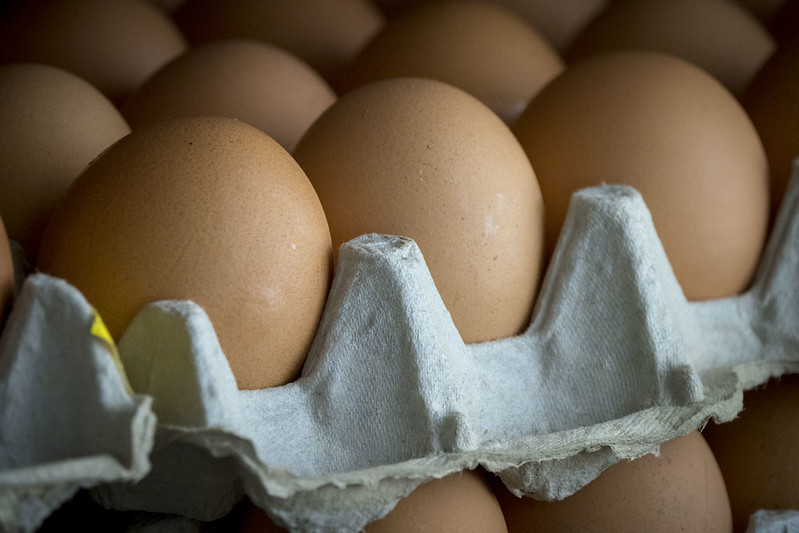 Ernst is seeking direct payments to producers as well as USDA purchases of the liquid product, which accounts for about one-third of U.S. egg production. Iowa is by far the largest egg producing state with nearly twice as many hens as No. 2 Ohio.

For more pandemic coverage, including a look at USDA’s ambitious Food Box program, as well as the effort to provide farms and other businesses with protection from worker lawsuits, read this week’s Agri-Pulse newsletter. We also look at the state of U.S. soybean exports to China, Mexico and elsewhere.

Vietnam opening market to US sorghum

After five years of working with USDA and U.S. farm groups, Vietnam is finally prepared to open its borders to shipments of U.S. sorghum. Vietnam has approved a long-sought pest risk assessment protocol, allowing importers to buy the U.S. grain for livestock feed, pet food and even liquor, according to an announcement from the U.S. Grains Council, National Sorghum Producers and the United Sorghum Checkoff Program.

“This is an excellent model of how organizations can work together to create opportunities for U.S. farmers,” said National Sorghum Producers CEO Tim Lust. “We anticipate building lasting relationships with Vietnam end-users, and we look forward to the opportunity to help meet their feed grain needs.”

U.S. growers see real market potential in Vietnam’s aquaculture sector. The country annually produces 2.4 million tons of pangasius – a catfish species, some of which is exported to the U.S.

China will buy between 30 and 40 million metric tons of U.S. soybeans this calendar year as the Chinese government tries to live up to promises it made under the “phase one” trade pact, U.S. Soybean Export Council CEO Jim Sutter tells Agri-Pulse.

China has already been buying old and new crop soybeans from the U.S. in recent weeks and sales are expected to accelerate. The USDA on Tuesday announced new export sales of 378,000 metric tons of U.S. soybeans to Chinese buyers, 242,000 tons of which is slated for delivery in the 2020-21 marketing year. The other 136,000 tons are for delivery in 2019-20.

“It’s unacceptable that rural communities have limited, unreliable or worse yet no broadband access,” Peterson said.

She said it: “USDA has been late to appreciate the challenges of the supply chain. When we have people who need food but we’re dumping milk there’s a failure of leadership.” – former Sen. Heidi Heitkamp, who leads a group, the One Country Project, that is assisting rural Democratic candidates, in a new video.