The Trump administration is under increased pressure to delay issuance of the Dietary Guidelines Advisory Committee’s draft scientific report.

The DGAC has scheduled an online meeting Wednesday to release the report. USDA’s Food and Nutrition Service sent out an email Monday with instructions on how to register for the meeting.

But the Academy on Nutrition and Dietetics, 10 of whose members sit on the 20-member DGAC, has called for a delay, citing both a lack of consideration of weight-loss studies and of transparency. In comments submitted to the committee, the academy said that “while the conclusion statements are available, the results of the systematic reviews which are the foundation of the conclusion statements are not.”

The Nutrition Coalition, which said the DGAC should have considered a low-carb diet among its various dietary patterns, also continues to call for a delay in the report’s release.

Johnson, who’s the top Republican on the House Agriculture Committee’s nutrition subcommittee, told them the DGAC had not considered low-carb diets — “a dietary option that has been demonstrated to be extremely helpful for those who are overweight or subject to chronic diseases, including diabetes.”

Also weighing in: The National Milk Producers Federation and International Dairy Foods Association complained in a letter Monday that “a number of well-recognized studies” about dairy products and dairy fats “appear to have been excluded from consideration.”

The response: In a statement Monday evening, USDA pushed back against the criticism: “Overall, it has been disappointing to see misleading comments being made that could harm public trust in this process. USDA and HHS have been focused on significantly increasing transparency throughout this process compared to previous guidelines.” 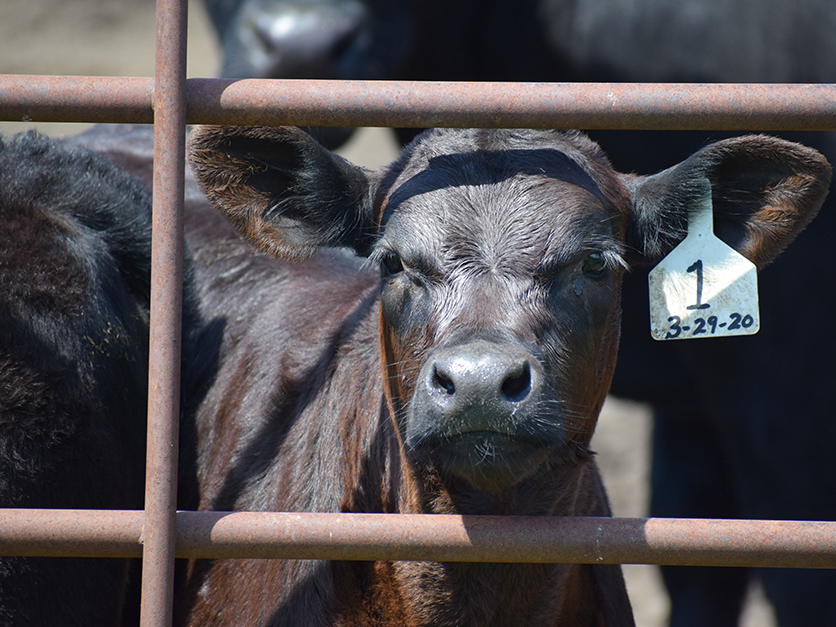 USDA’s latest weekly report on the Coronavirus Food Assistance Program shows that farmers have now received nearly $2.9 billion of the $16 billion that is expected to be distributed eventually.

Iowa continues to lead the nation with $314 million in payments, including $150 million for livestock and $144 million for row crops. Wisconsin has received $218 million, with the bulk of that, $156 million, going to dairy producers.

The livestock industry continues to dominate the program. Livestock producers (cattle, hogs and sheep) have received $1.4 billion, or nearly half the total payments. Row crops, or “non-specialty crops” such as corn, soybeans, wheat and cotton have accounted for $758 million. There is no breakdown by commodity.

Dairy producers have received $667 million. The remaining $53 million in payments have been made for specialty crops.

China buys another 390,000 tons of US new crop soybeans

Chinese buyers are not slowing down the pace of purchasing new crop soybeans from the U.S., contracting to buy another 390,000 metric tons for delivery in the 2020-21 marketing year, according to a new daily report from USDA on Monday. 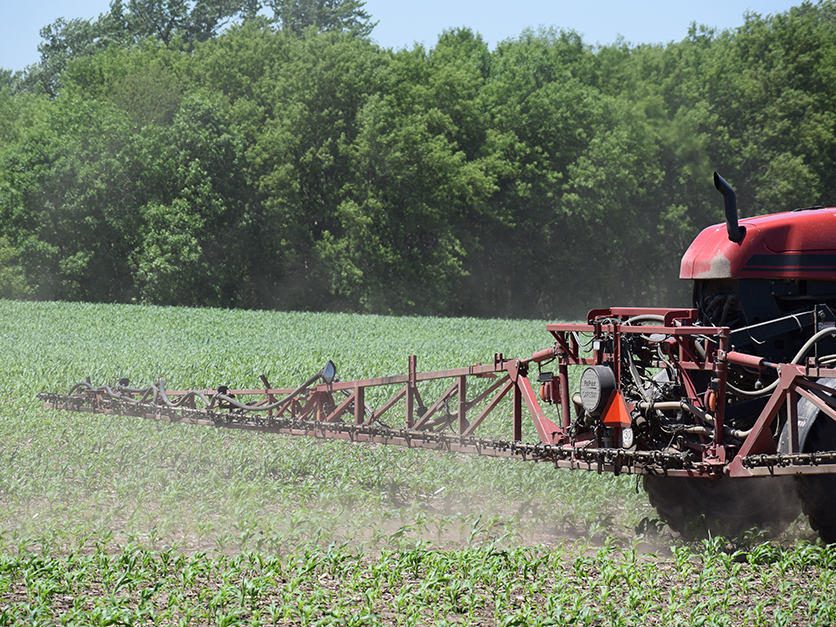 The groups that are battling in court to halt the over-the-top usage of dicamba herbicides must respond by Wednesday to requests by Corteva Agriscience and BASF to intervene in the case.

The Ninth U.S. Circuit Court of Appeals issued the order Monday, which goes a long way toward filling up the court calendar for this week in the dicamba case. By 8 p.m. EDT today, EPA must respond to the petitioners’ motion to enforce the June 3 order vacating over-the-top registrations for Bayer’s Xtendimax, BASF’s Engenia and Corteva’s FeXapan.

By Thursday at the same time, EPA will have to file its reply to the petitioners’ response.

EPA has said growers and applicators who have product on hand can use it through July 31. But the petitioner groups, including the Center for Food Safety and Center for Biological Diversity, say that violates the court order vacating the registrations.

Producers in parts of the eastern Corn Belt are more confident in this year’s soybean crop that last year, even with this year’s wetter planting conditions.

“Getting twice the crop in at this point is certainly a bellwether and a sign that we’re more confident in the crop this year than we were last year,” he said.

According to USDA’s Crop Progress report released Monday, 94% of Illinois’ soybean crop is planted compared to 64% last year. Across the nation, 93% of soybeans are in the ground compared to 72% last year.

They said it: NASDA takes stand on racism

The National Association of State Departments of Agriculture has joined other farm groups in decrying racism.

“We recognize racism exists in America,” NASDA said in a statement issued Monday. “NASDA is committed to efforts and partnerships that dismantle systemic racism and discrimination.

“We will take time to reflect on our work to ensure that we continue to focus on diversity and inclusion, bring our partners together for dialogue and understanding within the agricultural community, and to find ways to support the work needed to advance and sustain a culture free from prejudice and inequity,” the association said.

The National Farmers Union issued a statement on May 29, and the American Farm Bureau Federation followed with its own on June 4.