The tough farm economy, and the dim prospects for its improvement any time soon, has some lawmakers saying that it’s time to re-think U.S. farm policy.

Georgia Rep. Austin Scott, who’s competing to be the top Republican on the House Agriculture Committee, tells Agri-Pulse that Congress needs to write a new farm bill next year.

The 2018 farm bill doesn’t expire until 2023, but Scott says it has proven inadequate with the prolonged slump in commodity prices.

Asked what Congress should do, Scott said one “interesting” idea is to return to an "old set-aside-type program where you took more of the acreage out of production, where you actually reduce the supply, and then hopefully you get to a price level that is profitable.”

He says that could be done through expanding the existing Conservation Reserve Program, which was created in the 1980s in part to reduce production.

Keep in mind: What Scott is talking about is supply management, which was a key feature of the Depression-era farm programs that Congress ended in the 1996 “Freedom to Farm” bill. He wasn’t clear whether he would want to pursue a new farm bill if Joe Biden wins the White House and Democrats retain control of the Senate.

But if Democrats do take over Congress and the White House, climate legislation is going to be a high priority, and farm bill programs may figure into that. Biden has called for dramatically expanding the Conservation Stewardship Program, which rewards farmers for improved practices on working lands.

By the way: Scott also said he’s concerned about the remark that White House trade adviser Peter Navarro made earlier this week that the “phase one” trade deal with China “is over.” Navarro now says the comment was taken out of context – it wasn’t – and President Donald Trump later tweeted that the China deal is “intact.” Scott said, “I'm not sure that we know everything on that yet.”

Watch our Washington Week in Review for a portion of the interview with Scott.

Barley farmers seek to capitalize on access to China

U.S. barley producers are hoping to use the “phase one” deal to move into the Chinese market, even though U.S. supplies are still limited.

“Generating more malt barley sales matches U.S. farmer preference for contract growing, but there is also significant demand for feed barley in China,” said Bryan Lohmar, the U.S. Grains Council’s director in China. “While the United States currently has a limited exportable supply of U.S. barley, the long-term potential for sales is worth exploring with Chinese importers and end-users.”

China’s feed barley imports fluctuate between 5 and 19 million metric tons per year, and the primary supplier now is Australia. China only imports about 7,000 to 13,000 tons of malt, but the country’s craft beer industry is expanding, and the USGC sees a large potential for sales of the value-added product.

U.S. meat production was hit hard by COVID-19 for a while as processing plants became hot spots for the spread of the novel coronavirus, but processing is almost back to 100%, says Deputy Agriculture Secretary Steve Censky.

“There was a time when the meat processors were being hit by the illnesses among workers … We were down close to 50% of capacity and that was having a big impact, not only on the availability of meat for consumers, but also having a negative impact on producers because they had the animals with no place to go.”

“We are largely back and I think you’re seeing the results of that in the (supermarket) meat cases now,” he said.

The United Food and Commercial Workers is calling on food companies to reinstate hazard pay for frontline workers of $15 an hour as the number of deaths in meatpacking and other food plants continues to rise.

And as many states see spikes in coronavirus cases, UFCW also wants to see a public mask mandate in all 50 states and the establishment of a national registry to track COVID-19 infections among frontline workers.

The union, which represents 1.3 million workers nationwide, says 238 of its members who are frontline workers have died in the last 100 days, and 29,000 have been exposed to or infected by the virus. At least 82 of the people worked at grocery stores; 65 at meatpacking plants, and 28 at food processing facilities.

CEOs with the companies that make tractors, combines, bulldozers and other types of heavy equipment say infrastructure spending is badly needed to help their industry recover from the COVID-19 crisis.

Some 83% of CEOs surveyed by the Association of Equipment Manufacturers want a significant investment made in infrastructure.

More than one-third of CEOs also say they have furloughed up to half of their employees. One in five have laid off as much as 10% of their workforces. Some 59% of respondents say the sector is not getting enough support from the federal government to address challenges caused by the pandemic.

Take note: Some 49% of the CEOs cited agriculture as a primary segment of business. 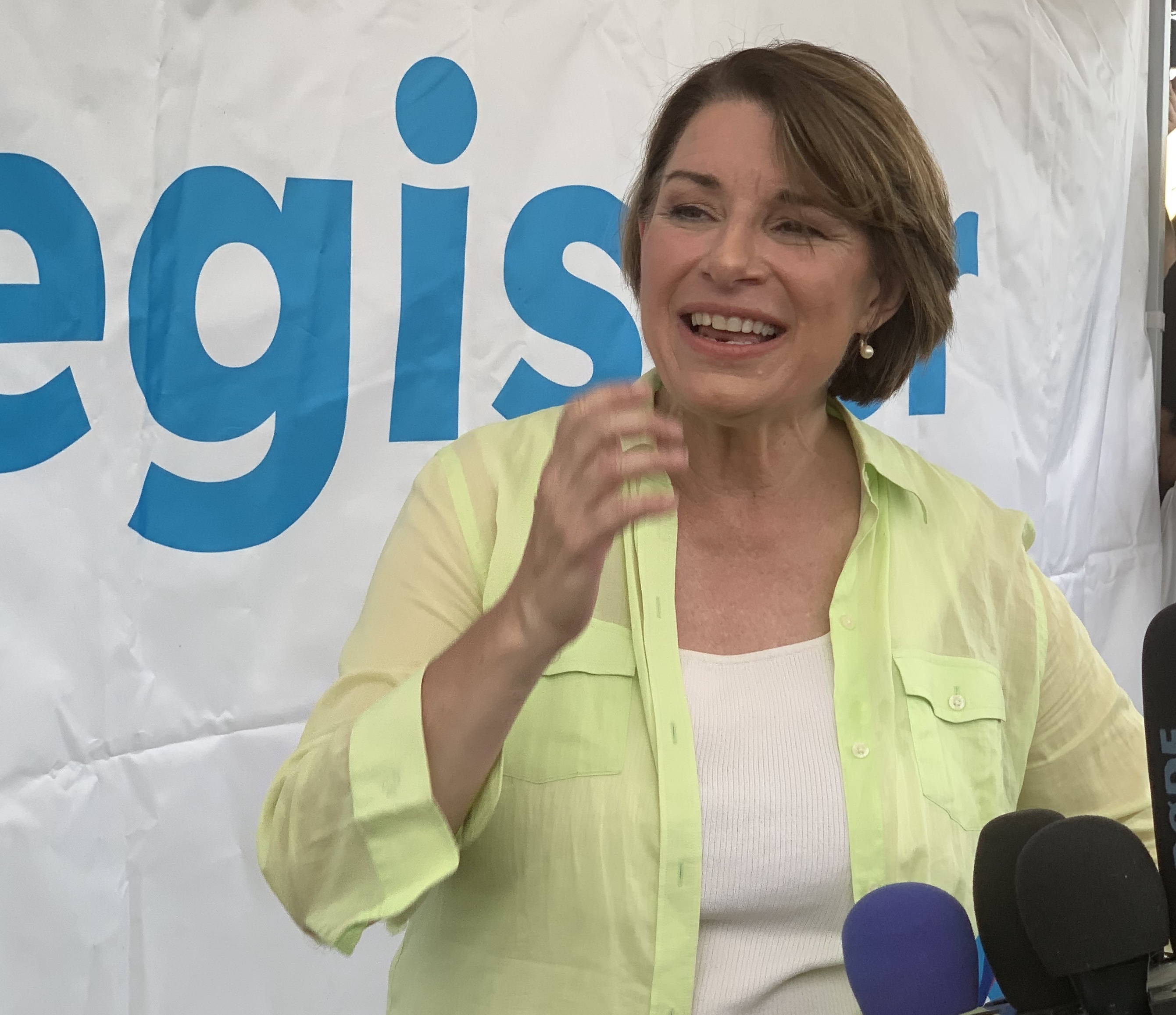 “These petitions should not even be entertained because they are inconsistent with the Tenth Circuit decision, Congressional intent, the EPA’s own guidance, and – most importantly – the interests of farmers and rural communities who rely on the biofuel industry,” the letter reads.

He said it. “Absolutely, the farm bill needs to be replaced.” - Rep. Austin Scott, R-Ga.