Deputy U.S. Trade Representative for Asia, Europe, the Middle East, and Industrial Competitiveness Jeffrey Gerrish will return to Skadden, Arps, Slate, Meagher & Flom's international trade group in August. He has served the Trump Administration for the past two years and worked on the Phase One China Trade Deal. Gerrish will join Skadden's CFIUS and National Security Group as a partner. 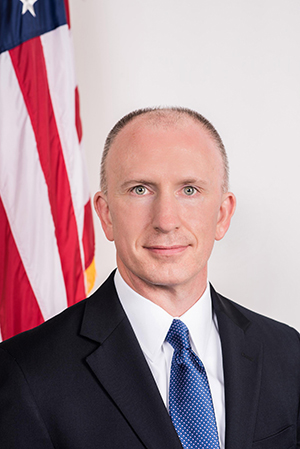 The International Dairy Foods Association (IDFA) has promoted Danielle Quist to the position of vice president of regulatory affairs and counsel, and Donald Grady to the position of director of legislative affairs, effective July 1. Both Quist and Grady currently serve as integral subject matter experts on IDFA’s Scientific and Regulatory Affairs and Legislative Affairs teams. Quist joined IDFA two years ago after nearly 14 years at the American Farm Bureau Federation, most recently as senior counsel for public policy. Grady joined IDFA in 2018 after serving as a legislative assistant for Rep. Jim Costa, D-Calif.

The American Council on Renewable Energy (ACORE) has brought on Tracy Warren as the new director of the Macro Grid Initiative, a joint effort between ACORE and Americans for a Clean Energy Grid to build support for expanding and upgrading the nation’s transmission network. Warren brings over 20 years of communications and advocacy experience in the public policy arena and electric utility industry, most recently serving as the external communications lead for the National Rural Electric Cooperative Association.

Michael O’Gorman, founder and executive director of the Farmer Veteran Coalition, is stepping down from the helm  and will be replaced by Jeanette Lombardo. Lombardo grew up in Erie, Pa. on a family dairy farm and was raised by an Air Force veteran father. Early in her career, she worked in agricultural banking before becoming co-founder and chief strategic officer for Global Water Innovations Inc. She also serves as the principal for California Food and Agribusiness Advocates. She is the past president of American Agri-Women.

Legacy Seed Companies has selected Colin Steen as its new chief executive officer. His first day was on Monday. Steen brings over 25 years of experience in agribusiness, most recently serving as the managing director for Syngenta Ventures. Before that, he had roles managing the Golden Harvest corn and soybean business in the Midwest and running the NK Seeds business for Syngenta. He succeeds Bruce Ceranske, who will remain active on the board as vice chairman. 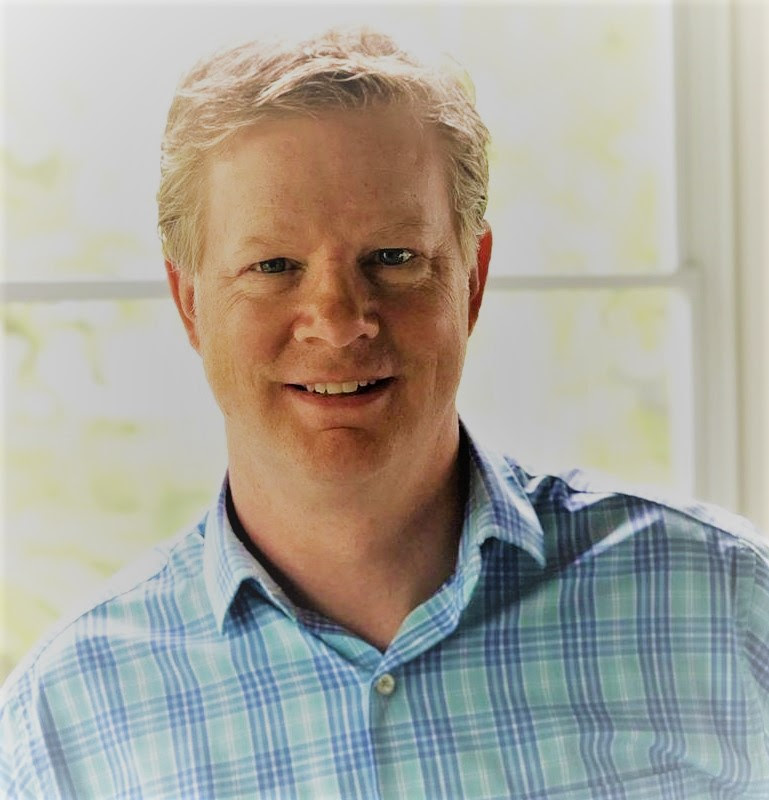 Ann Jorgensen is one of four who will be inducted to the Iowa Women’s Hall of Fame, state leaders announced. The Iowa farmer is a former chairwoman and board member of the Farm Credit Administration and also worked at USDA. She previously served on many Iowa boards and commissions, including the Iowa Board of Regents, which is responsible for the state’s three universities.

Agri-Pulse’s Jason Lutz has been promoted to sales and marketing manager for the company, based in Camdenton, Mo. Lutz joined the Agri-Pulse team in 2012 and has been involved in virtually all areas of the business. In his new role, Lutz will be responsible for managing the sales team and developing new ways to target the key influencers in food and agriculture. One of his first assignments will be hiring a new sales representative based in California to support the growing Agri-Pulse West coverage. To read more, click here.