Farmworkers, growers grapple with need for more COVID-19 tests and other resources

Labor unions and social justice groups are fearing for the health and safety of farmworkers as COVID-19 infection rates rise in these communities and the governor steps back on reopening the economy.

At a meeting of the State Board of Food and Agriculture last week, farmworker groups shared these concerns and more, while grower groups called for more resources to support the many actions they have undertaken since the pandemic began, which range from daily outreach to purchasing millions of masks, piloting onsite testing projects and building new housing.

Several panelists at the meeting mentioned testing as the greatest hurdle in combating the virus. Kent Pinkerton, director of the UC Davis Western Center for Agricultural Health and Safety, pointed out that 30% of the positive cases in Monterey County are among agricultural workers. He warned this number is likely higher, since another 29% are of unknown origin. Yet few counties are actually tracking that level of information in their testing.

Pinkerton noted other outbreaks in Solano, Tulare and Ventura Counties in packing houses and among field workers.

Though the state has opened up dozens of new testing sites in rural areas of the state, the wait times for a test can be weeks and labs, inundated with samples and lacking essential supplies, can add more than a week to the process.

“If you're trying to get a test right now, it's extremely difficult,” said Hernan Hernandez, the executive director of the California Farmworker Foundation. “It’s just a big headache.”

He said it is even more challenging for farmworkers who face language barriers and a complex healthcare system to navigate. To address this, the foundation is launching an effort to test up to 100 farmworkers a day directly in the field in Kern County.

Don Cameron, the board’s president and a Fresno County farmer, has dealt with this issue as well. He partnered with the county health department and a local hospital to procure onsite testing. Otherwise, it would have been a nine-day wait for an appointment, he said.

The Newsom administration has assembled a new task force to better coordinate efforts on testing in rural areas as well as providing isolation housing for those exposed to the virus, according to CDFA Secretary Karen Ross. The Federal Emergency Management Agency will reimburse 75% of this cost, while the state must account for the rest, which could come from a combination of local government, private or philanthropic funding, she said.

Ross pointed to the success of Monterey County in launching a program that could deliver test results within 48 hours.

Chris Valadez, a board member and the president of the Grower-Shipper Association of Central California, explained how association members joined together to set up a clinic with onsite testing, along with infield education, building new housing and the procurement of hotel rooms. 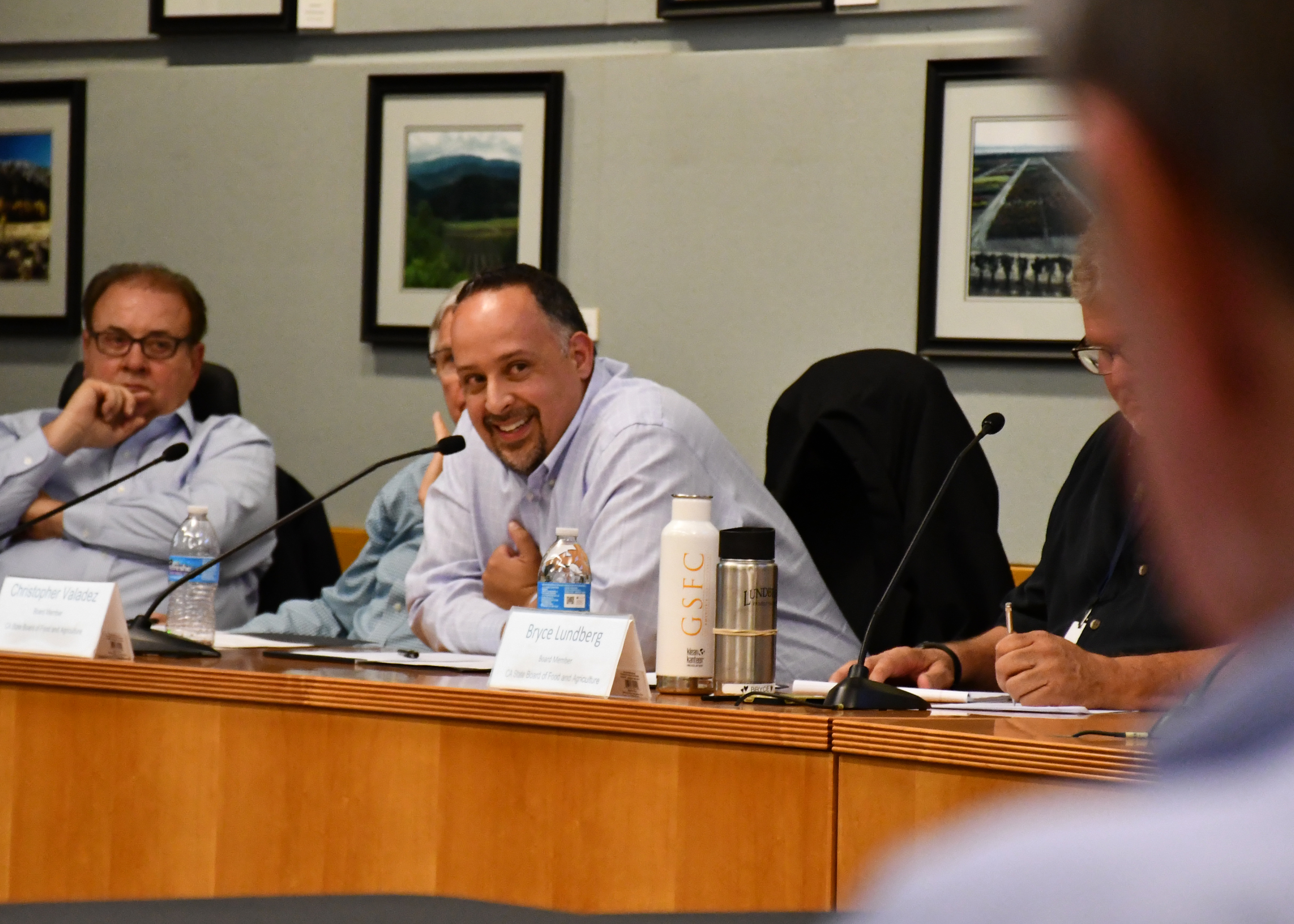 Chris Valadez, president of the Grower-Shipper Association of Central California

“An overreliance upon Cal/OSHA – or even overreliance upon (the California Governor's Office of Emergency Services) for more masks – really just didn't cut it for us,” he said. “Once the demand on the laboratories picked up, delays crept in, and it really became a disincentive.”

Ross clarified that the effort was completely privately funded. But she was hopeful the state could encourage this approach in the Central Valley as well as the Santa Maria area.

Farm groups across the state have been tirelessly reaching out to members. Bryan Little, who leads the California Farm Bureau’s Farm Employers Labor Service, said he was sending more email updates on safety protocols than his members could keep up with. The Farm Bureau, CDFA and many others have been heavily engaged in dispensing millions of surgical and N95 masks into the ag community.

Yet Estella Cisneros, legal director for the agricultural worker program at California Rural Legal Assistance (CLRA), said her organization’s farmworker clients feel their employers are not doing everything they can to protect them.

“Should they risk their own health as well as the health potentially of their family members or others that they come in contact with, or should they put food on the table for their own families?” she said.

Cisneros acknowledged that the CARES Act and the Newsom administration have expanded paid sick leave but warned that COVID-19 patients often take longer to recover. Assemblyman Ash Kalra of San Jose, who pushed the administration on the issue in March, has been advancing a bill to expand paid sick leave even further. Republican senators said the measure has been part of an existing agenda that lawmakers and labor groups were pushing long before the pandemic.

More enforcement by the California Division of Occupational Safety and Health (Cal/OSHA) is also needed, argued Cisneros, adding that county agricultural commissioners and county public health departments could step up as well. Asm. Robert Rivas of the Salinas Valley hopes to change that with a bill he has introduced that would grant Cal/OSHA more regulatory power to enforce statewide guidance.

Cisneros said more could also be done to prevent outbreaks among H-2A guestworkers when workers share the same vehicle. 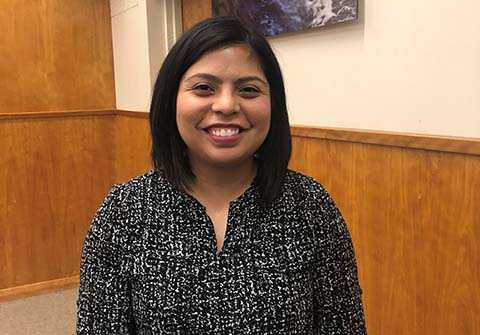 This concern has also been echoed in legislation. Senator Bill Monning of Carmel has been charging forward on a bill requiring employers to notify H-2A workers of their rights when it comes to labor, housing, health and safety. CLRA helped craft the measure. Ag opponents argued the requirements already exist for these employers.

During the board meeting, Giev Kashkooli, the political and legislative director for United Farm Workers of America, shared one lesson on communicating to farmworkers. He noted that the meeting was not translated into Spanish, the primary language among farmworkers. Before the meeting was over, Ross took steps to correct that for future meetings.

Kashkooli said the coronavirus has been “exposing all the inequities” among farmworkers. They are more likely to have diabetes, for example, which puts them at greater danger when contracting the virus. According to Pinkerton, 40% of farmworkers are obese, which is about 10% higher than the overall California population.

Unions represent less than 1% of farmworkers nationwide. Yet Kashkooli said they have been influential in certain regions through collective bargaining agreements that have pushed for stricter COVID-19 standards.

“We don't think it's an accident that, in the Central Coast, employer associations have been the most responsive,” he said. “That is the area of the state that has the largest number of farm workers who are part of a union.”

Kashkooli agreed with Bryce Lundberg’s approach to safety inspections. Lundberg, a member of the ag board, said his family rice farm has been implementing audits for COVID-19 safety compliance on every shift.

“If we could work together with employer associations and we're encouraging more farmworker engagement and involvement, we can take this moment and take a big leap forward in dealing with some of these underlying and really serious health issues,” said Kashkooli.

Hernandez elaborated on those issues. Food banks, for example, tend to host food distributions at times that are “not adequate” for farmworkers. 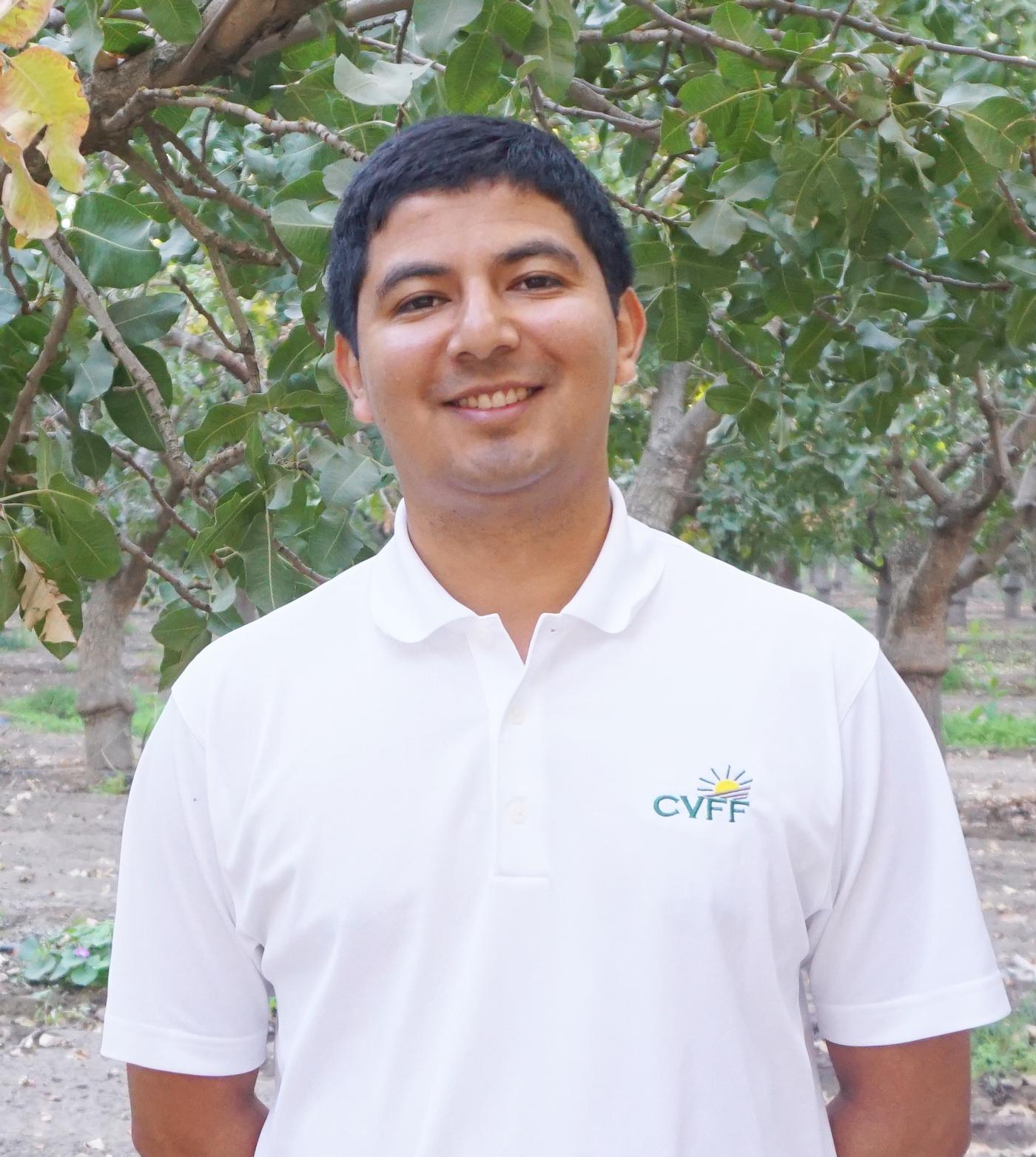 “We started sending food directly into the field,” he said, “so that the poor farmworkers can have a box to take back to their families during these times.”

The foundation also started a farmworker relief fund to help cover the costs of utility and medical bills, funded by grants from United Way and the Latino Community Foundation.

In surveys, the California Farmworker Foundation learned that 60% of farmworkers don’t have health insurance. They also discovered that 90% have received information from their employers on COVID-19 guidance, but most of that has been verbally through tail gate meetings.

“We're seeing more activity in the communities and more social gatherings,” he said. “So now we're back to square one.”

Hernandez is also urging the state to extend more rent relief, since the cost for rent in the Central Valley has been “skyrocketing.” He also said the next federal stimulus package could do more to help undocumented workers.

Panelists and board members alike worried about the lasting impacts the pandemic would have on farmworkers and their families.

The closure of schools has forced many farmworkers to stay home to care for children and has presented new hurdles in obtaining school meals, while further isolating rural farmworker communities that lack broadband access, said Kashkooli. Cisneros added that farmworker parents also tend to lack the educational background or language skills needed to provide school instruction at home.

“This could be our time to get very serious about that,” responded Ross. “If this is ongoing more than a year, it's frightening to think about what's happening to kids.”