CDFA Secretary Karen Ross made a pitch for Joe Biden and Kamala Harris Tuesday evening during a private industry event on the sidelines of the Democratic National Convention.

In a pre-recorded message for the Leaders of American Agriculture event, Ross said that the Biden-Harris rural plan "is about investing in our natural working landscapes and creating opportunity for everyone in rural America, whether it's high-speed internet and connectivity, or helping to lead on climate change solutions with our farmers and ranchers. The opportunities are real, and it will happen with their leadership.”

The event capped a day in which Democrats also held a Rural Council webinar to emphasize the importance of cutting into Republican margins in rural areas, and how to do it.

“We can win, we will win, and we will win on the strength of what we do in rural America,” said Democratic Party Chair Tom Perez. 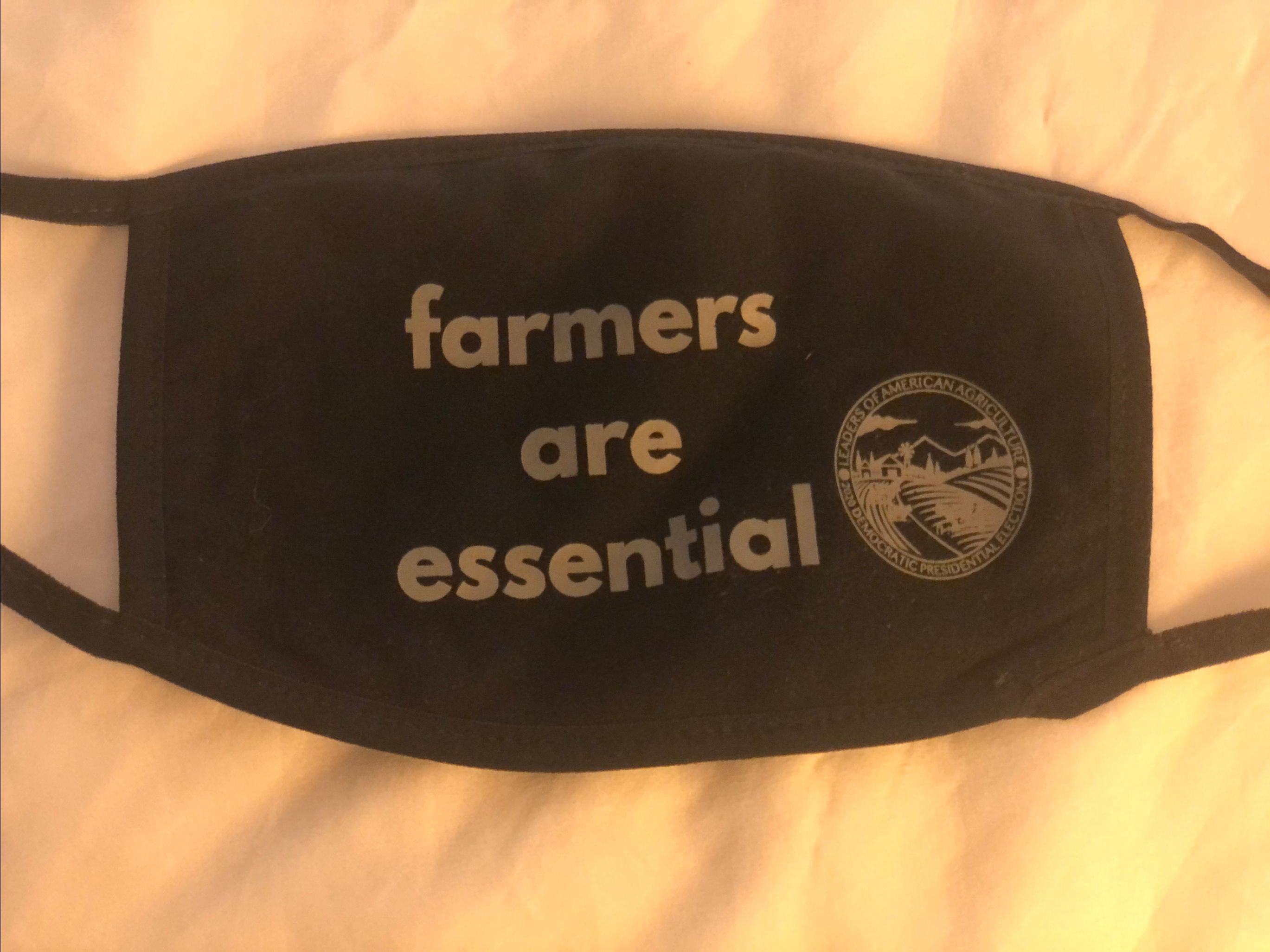 Face masks for ag leaders at the DNC.

Senate Bill 559 has returned from the dead a year later and just before the close of session—but stranger things have happened in 2020.

At a cost of $400 million, the bill proposes to fix the crippled Friant-Kern Canal in the San Joaquin Valley, a vital piece of the State Water Project.

In 2019 the Assembly Appropriations Committee delivered a quiet death for the bill by leaving it in the suspense file. It is now up for a committee vote this week, with a few amendments and more strings attached.

The grant money would go to a joint powers authority (JPA), with “a funding match of at least 35% from user fees, local sources, federal funding or a combination of these.” The funding must also be part of “a comprehensive solution” addressing groundwater sustainability and subsidence in the valley.

Keep in mind: Several water experts in panel discussions last week at Fresno State weighed in on the idea of a JPA. This multi-stakeholder entity would handle the fund raising, budget and oversight for major water projects in the valley.

One sustainability plan presented during the discussions would cost about $9 billion but promised to replenish groundwater for farmers, the environment and disadvantaged communities alike. 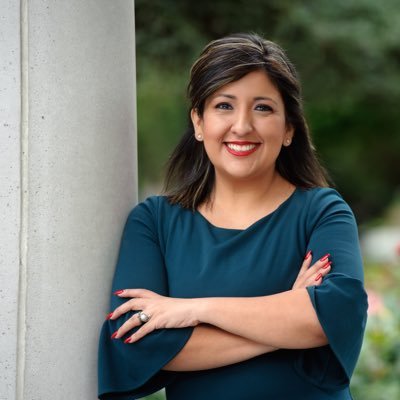 American rice farmers are counting on a recent $450 million loan from the Export-Import Bank of the United States to Iraq to restart the country’s rice imports.

Iraq has not purchased any rice yet this year, a stark contrast to 2019. Last year Iraq imported about $15.5 million worth of rice from the U.S. from January through June, according to USDA data. And the U.S. could really use that business now because exports are down from last year.

Iraq has long been a big importer of U.S. rice, but the COVID-19 pandemic has thrown a wrench into the finances of a country that buys grain through government-run tenders.

Democrats have watched rural voters drift away for decades, but current and former top officeholders argue some of that lost support can be won back this year by focusing on the ailing farm economy and gaps in healthcare and broadband.

It will also require spending time in rural areas, the party leaders said during a two-hour online meeting of the Democratic National Convention’s Rural Council on Tuesday.

A plot to smuggle millions of dollars’ worth of drugs across the border into California turned sour for the criminals after their cargoes of cactus parts and boxes that were supposed to contain limes were searched.

Customs officials in San Diego discovered 668 pounds of methamphetamine in a cactus shipment and 15,000 pounds of marijuana in boxes that were labeled as containing limes, according to a recent statement from U.S. Customs and Border Protection.

“International drug trafficking organizations will use whatever means they can think of to try and move their illicit shipments into the U.S.,” said Pete Flores, CBP director of field operations in San Diego.

A new strategic plan from the Food and Drug Administration calls for enhanced monitoring of pathogens, including in animal feed and pet food, to combat antimicrobial resistance.

An “important theme” in the plan is the “expansion of testing to examine resistance in animal pathogens and the environment,” according to the document.

Another important element of the plan is One Health, “a collaborative, multisectoral, and transdisciplinary approach to health.”

“We have an obligation to right our past wrongs and meet the moment to heal the Klamath River. …We will not stop until we achieve our goals.”—State Water Board Chair Joaquin Esquivel, quoting a letter Gov. Newsom sent to billionaire Warren Buffett last month asking his help in removing four dams in the Klamath River Basin that are run by Buffett’s company.