Two UC Davis professors known for their research into emissions from dairy cows have shown that climate neutrality is within reach for the sector. Their new white paper unpacks the science.

While California leads the nation in dairy, the greenhouse gas emissions from dairies account for just 4% of the state’s total. The authors note that the type of methane released from the digestive process is a short-lived climate pollutant. This means emissions from more than 12 years ago have already broken down and disappeared. During that time, the industry has gained new efficiencies in milk production and adopted practices that reduce emissions—meaning overall emissions are already on the decline.

The researchers partnered with Dairy Cares, a group that is focused on sustainability and is a strong industry voice at the capitol.

Keep in mind: Carbon dioxide emissions from fossil fuels make up 80% of the state’s greenhouse gas pollution. This comes in the form of carbon dioxide, which stays in the atmosphere far longer than methane. 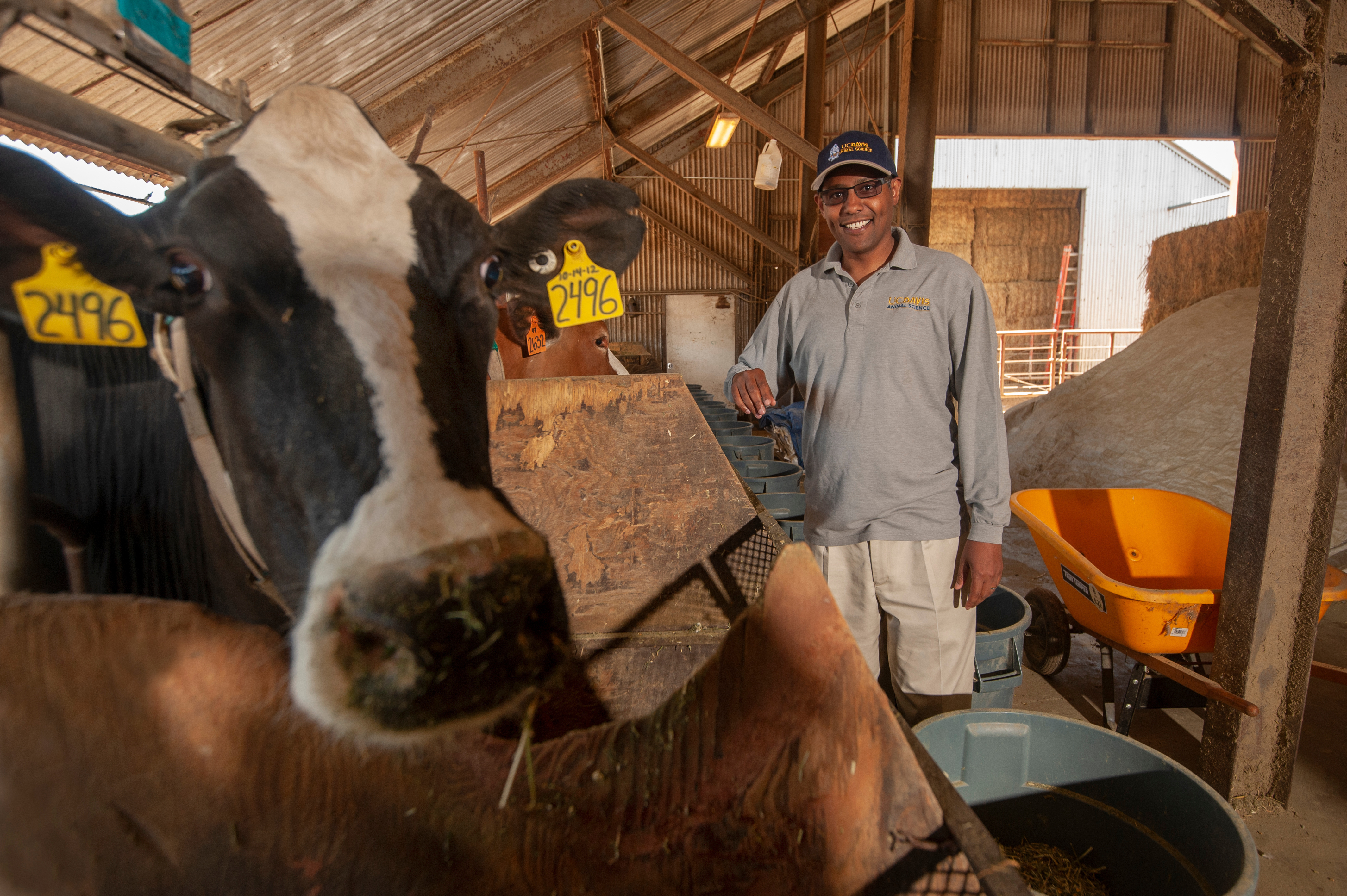 CDFA is rolling out a new education and outreach campaign called This is California Cannabis. It will promote the legal cultivation market and provide CDFA guidance to—ahem—budding growers.

“California is known for growing the best cannabis in the world and our licensed cultivators are leading the way with innovative practices and environmental sustainability,” said CDFA cannabis director Richard Parrott.

Remember: At the start of 2020, CDFA was preparing to relinquish its cannabis licensing duties so that the state could bring its three cannabis programs under one centralized department. By the time the May Revision for the budget came around, however, that plan was put on the backburner. 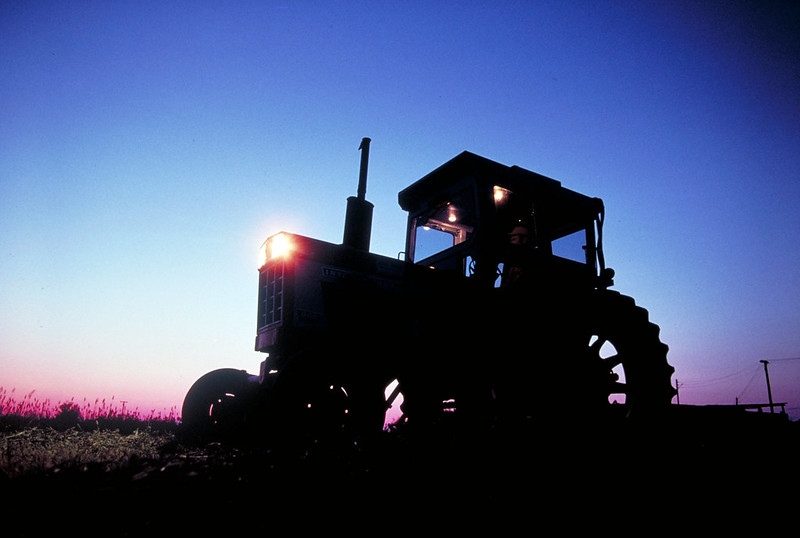 USDA’s latest farm income forecast is making clear how critical government payments are to the ag economy this year. USDA is projecting that payments will be up 66% this year to more than $37 billion. And that number may go higher.

USDA economists say they don’t know yet how much money will go through the second round of the Coronavirus Food Assistance Program, and Congress is considering authorizing additional spending as well.

Economist Nathan Kaufmann of the Kansas City Fed says government payments will account for 40% of farm income this year, the highest amount since 2001. It’s the eighth highest level since 1933.

How individual farmers are going to this year will ultimately depend on a lot of factors, including what they produce, and in some cases whether they qualified for CFAP or the Paycheck Protection Program. Forgivable PPP loans were included in the estimate of government payments.

Bottom line: Crop farms are expected to see their income increase this year due to CFAP and other government payments, but livestock and poultry producers are expected to have lower net income – even with the federal aid.

No surprise: Groups representing livestock and poultry producers have been pushing Congress to authorize additional aid.

Watch out: The Congressional Budget Office forecast Wednesday that the federal budget deficit will hit $3.3 trillion this year, the largest deficit as a percentage of GDP since 1945. That potentially could have implications for future efforts to address needs of farmers and other sectors.

Poll: Farmers stay in Trump’s corner
Three of every four farmers plan to vote for President Trump, according to a new poll by Farm Futures. Some 75% of the 1,044 producers polled in July by email said they supported Trump’s re-election, compared to 60% in 2018 and 66% in 2019.
The results are in line with the findings of an Agri-Pulse poll conducted in late February and early March, when 72% of producers said they backed Trump.
Meanwhile: A pro-Trump organization called Secure America First is launching a digital ad highlighting how the group thinks Trump has supported farmers during his first for years in office.

The ad boasts how Trump has been “fighting for ag since day one” by modernizing the U.S.-Mexico-Canada Agreement as well as making sure farmers were financially made whole during retaliatory tariff disputes with China. The ad also hits Biden’s 2000 vote to normalize trade relations with China.

As of Wednesday evening, the ad had received 215 views.

Ag lenders need to consider the value of farm conservation practices when making loans to farmers, says a new report from the Environmental Defense Fund.

For too long, lenders’ focus has been too narrow, EDF said. Practices such as cover crops, no-till farming and extended crop rotations may need to be in place for years to demonstrate their full benefits, the report said.

And the bankers say: Ed Elfmann, the American Bankers Association senior vice president for agriculture and rural policy, said ABA is “collaborating with organizations like EDF and working to educate our members to help bridge the gap between financing and climate resilience.”

Correction: Sorry, but the family leave bill did indeed get passed

Yesterday, we wrote that Senate Bill 1383 was lost in the final minutes of session and never achieved the final confirmation vote. While this was true for several other major bills, this bill did actually pass.

The state’s website was not updated until yesterday to show the bill has been sent to the governor. A confirmation vote was never required. We regret the error.

“While we are far from smooth sailing, cases and hospitalizations have been dropping in California as of late August, a critical trend for the state’s economic recovery.”—Taner Osman,  research manager at Beacon Economics, following a new report that the U.S. is expected to nearly reach a full recovery next year.