President-elect Joe Biden says he has assured world leaders that labor unions and environmentalists will be “at the table” when he's negotiating any new trade deals.

Answering questions from reporters Tuesday, Biden also said he has let other countries know he won’t pursue a “punitive” trade policy but that he’s going to “invest in American workers to make them more competitive.”

He made the comments when asked about his view of the Regional Comprehensive Economic Partnership, a trade pact that includes China and 14 other Asian and Pacific nations. He said it was premature to discuss the RCEP.

He said he would provide more detail on his trade policy as soon as he takes office. 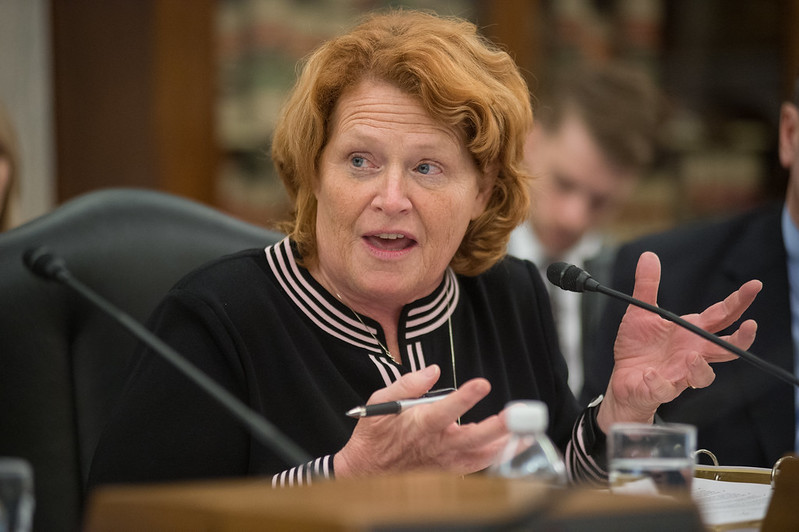 Progressives try to head off Heitkamp at USDA

More than 150 groups are urging Biden not to nominate former North Dakota Sen. Heidi Heitkamp as Secretary of Agriculture. They say she is “the wrong choice for the USDA because she has aligned herself with corporate agribusiness at the expense of family farmers, supports fossil fuel interests, and holds views that are out of step with the Democratic Party and the majority of Americans.”

The groups that signed a letter opposing Heitkamp include Farmworker Justice, Friends of the Earth, Center for Food Safety, Center for Biological Diversity, Family Farm Action, and the Humane Society Legislative Fund.

Progressives have been pushing Ohio Rep. Marcia Fudge as their favorite for USDA.

The Senate has passed a reauthorization of the Grain Standards Act, which regulates marketing standards for grains and oilseeds. The bill extends the inspection authority through September 2025.

The bill, which still needs House approval, also would require USDA to conduct a comprehensive review of the official agency’s geographic areas.

The rule goes into effect in 2023 and has been criticized by farmworker advocates for freezing the AEWR rate for two years and for abandoning use of USDA’s Farm Labor Survey to set wages for the H-2A program. Litigation is continuing over USDA’s decision to drop the use of the FLS.

The analysis notes FLS-based state H-2A wage rates have varied widely each year, and – in some cases – have declined. In 2018, for example, state H-2A wage rate adjustments ranged from increases as high as 9% to declines of as much as 4%. In 2019, rates jumped as much as 23% in Colorado, Utah and Nevada while falling 1% in Iowa and Missouri.

FSA officials say state offices have improved their completion of compliance reviews because of a tracking system, but the data in that system has some errors, according to a new GAO report.

For example, 76 of 251 reviews conducted from 2010 through 2015 were marked as waived because of prior reviews that had supposedly been carried out in the previous three years. But the FSA data didn’t show those prior reviews had actually been done.

U.S. beef exports dipped in the first week of November, but sales and shipments to China are slowly increasing.

Weekly sales rarely reached more than 1,500 metric tons in the first months after China began exempting importers from paying tariffs and lifting other restrictions, but the latest USDA report shows sales of 3,500 tons and exports of 1,900 tons for the period of Oct. 30 to Nov. 5.

Outstanding sales for China – the amount purchased, but not yet shipped – total 27,900 tons as of Nov. 5. That’s a substantial figure, beating sales to Japan. But Hong Kong, sometimes treated as a quiet gateway to China, is purchasing even more. Outstanding sales to Hong Kong total 43,200 tons.

Brazilian soybean farmers have planted 70% of the crop that will be harvested early next year. That’s a little over the five-year average for this time of the year, but there are expectations that yields will be weaker than farmers were expecting, according to AgRural, an agricultural consulting firm in southern Brazil.

Poor growing conditions are forcing many farmers to replant, the firm said, and released a preliminary production estimate of 132 million metric tons. That’s a little smaller than USDA’s forecast, which remains at 133 million tons. Brazil produced 126 million tons of soybeans this year, and most of the 92 million tons that were exported went to China. 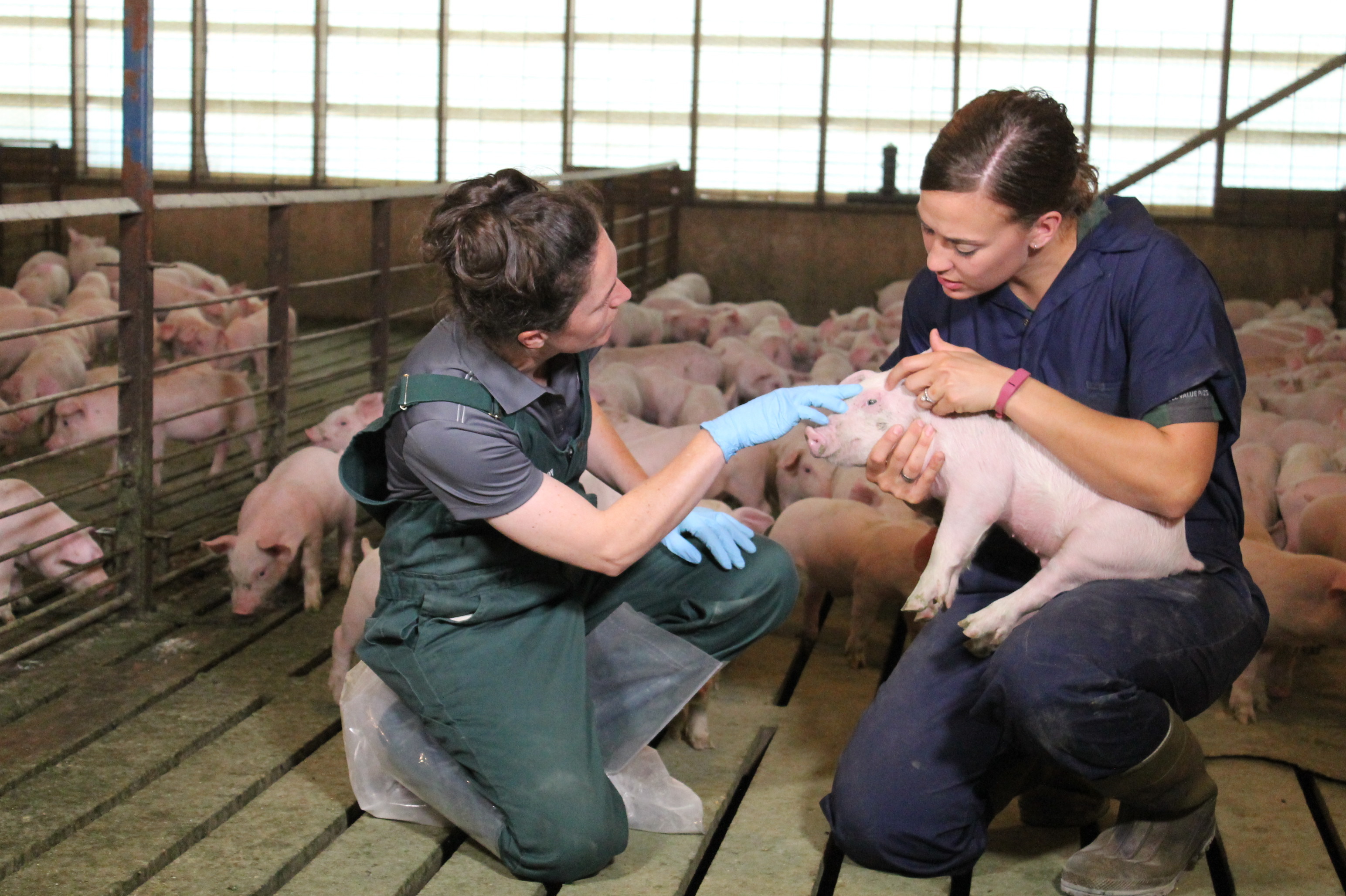 Photo by National Pork Board

Millennials, defined as adults between the ages of 26 and 40, now account for 35% of the nation’s veterinarians, according to a new report for the American Veterinary Medical Association. About 32% of the workforce are baby boomers (born prior to 1965) and nearing retirement age.

Some 70% of veterinarians are women.

He said it. “We need to be aligned with the other democracies … so that we can set the rules of the road instead of having China and others dictate the outcome.” – President-elect Joe Biden, reiterating his pledge to work together with U.S. allies on trade policy.