When blazes sapped firefighters, farmers took over. Now they want state help to do more

As hundreds of wildfires threatened rural communities for months on end, firefighters grew exhausted, resources stretched thin and the rescue system became fractured. That’s when farmers stepped in as firefighters.

Farmers and ranchers shared these experiences in a hearing last Wednesday for the Assembly Agriculture Committee. They stayed behind to protect livestock, create fire breaks, fill water tanks for fire engines and even scout for brush fires. They wanted the state to recognize these efforts and ease some standards to allow for training and certifications for these skills, so they can stay behind for the next fire season.

“We can sit here and talk about how we burned four million acres,” said California Farm Bureau Federation President Jamie Johansson. “But there's another six million still out there that are considered extreme high risk.”

Johansson stayed behind during an evacuation order to protect his farm from the North Complex Fire in Butte County in September.

“These wildfires are no longer destroying just homes and devastating communities,” he said. “California's farms, ranches, employee housing, equipment and raw commodities have been damaged or completely destroyed.”

The 2018 Camp Fire, which also raged near Johansson’s farm, destroyed 40,000 acres of rangeland, according to a report for the committee. Johansson said the cost of crop losses due to smoke and ash from the LNU Lightning Complex this year will scale into hundreds of millions. The SCU Lightning Complex fire, which burned nearly 400,000 acres in an area that is primarily rangeland, reached an estimated $68 million in costs, according to an initial "conservative" assessment by UC researchers. Direct agricultural economic losses from the Thomas Fire of 2017 totaled about $70 million, with an additional $100 million in losses to farm dwellings, according to the Ventura County agricultural commissioner.

“These fires this year were so catastrophic and burned so hot and fast, it burned farmland that normally you wouldn’t see in a wildfire zone,” said Johansson, adding that more is still to come. “California is playing catchup to a situation that has been worsening for decades and has been exasperated by drought, disease and even climate change.” 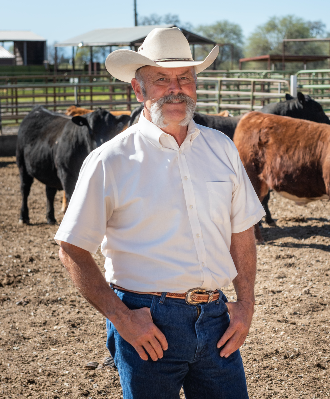 “I'm really not here worried about why,” he said. “Let's do something.”

In the last 30 years, Daley has seen about 15 fires on his properties, but none as destructive as the North Complex Fire. He lost 400 cows and calves and large swaths of land in just 12 hours. He found one cow still alive but with her legs burned off and a calf still kicking inside.

“There were not enough CalFire resources to be dedicated to a rural community like ours,” he said. “Folks in our community were also incredibly necessary in saving our own farms and ranches.”

A heat-induced drought now, an ArkStorm next: Once-theoretical disasters are sending California farmers on a climate rollercoaster
Study: Regulatory costs more than double in six years for valley farmers

Though they were under an evacuation order, Mazariegos-Anastassiou and his neighbors stayed and went to work, showing the fire department where the fire was going, supplying fire crews with water, and digging fire breaks and pulling trees with their tractors.

“Due to those efforts, we were able to save our farm and also a lot of other farmers in our community,” he said.

But they could not return through the police roadblocks if they left for supplies. One farmer dealing with a burst pipe was not allowed to have a repairman pass vital equipment across the roadblock, which hampered his ability to defend a barn against the fire, according to Mazariegos-Anastassiou. He said farmers need to be part of the solution, in both fighting the fire and restoring the lands destroyed by fires afterward.

Johansson said the state can recognize these efforts through a standard eight-hour certification process. CalFire and the U.S. Forest Service already run a fireline safety awareness course for contracted vendors to operate dozers, water tenders, chainsaws and buses, he explained.

UC livestock advisor and sheep rancher Dan Macon told the committee that agriculture could play more of a role in targeted grazing to reduce fuel loads. He said this maintains fuel breaks and can be a cost-effective option in steep terrain and remote areas. The regulatory hurdle, he explained, is the state’s ag overtime law, passed in 2016 with Assembly Bill 1066.

“Many of the contracts, particularly in more of the urban areas, do require somebody onsite 24/7,” he said. 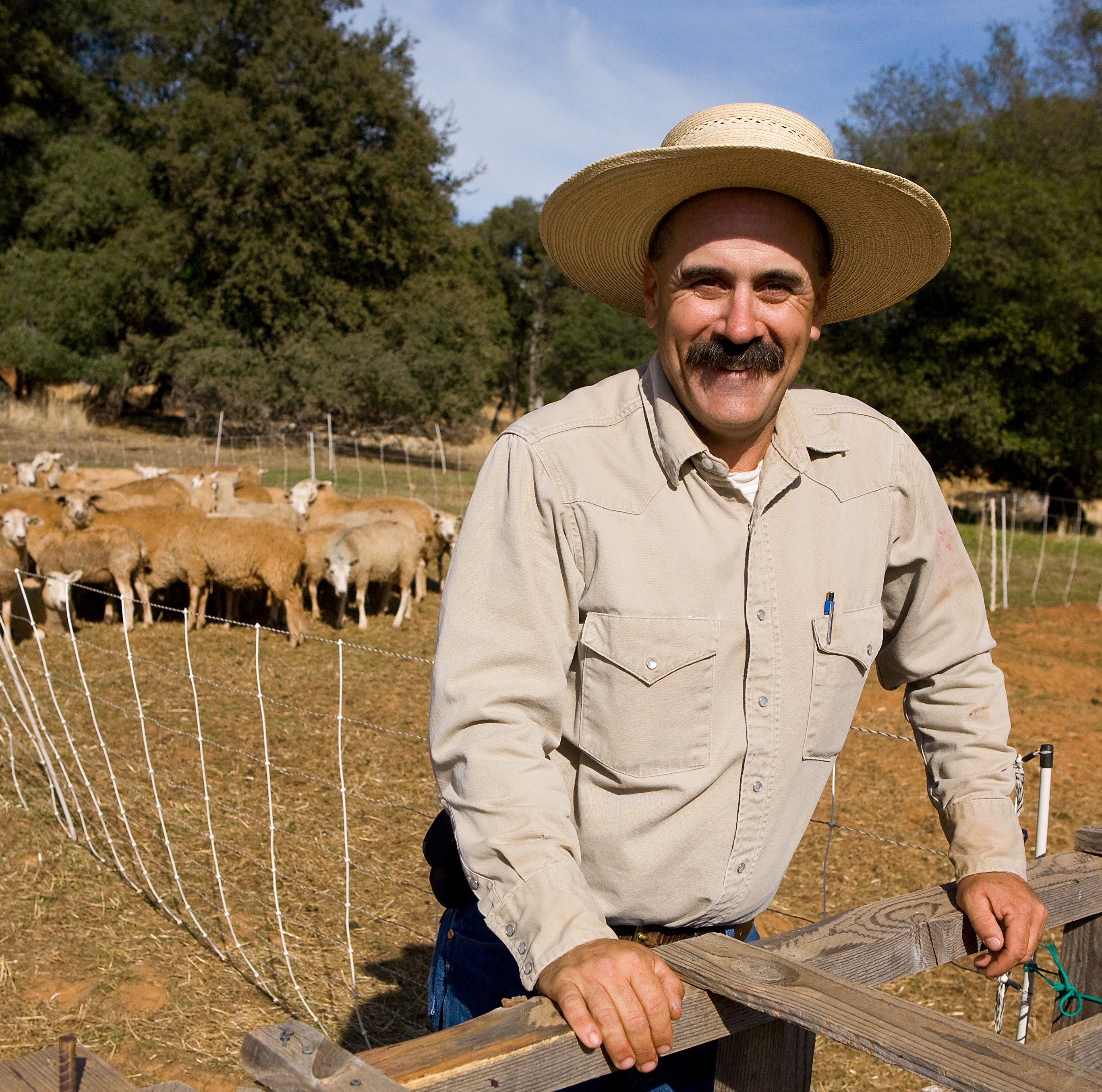 The issue, he said, may need a simple administrative fix, rather than a legislative proposal. Macon pointed to exemptions allowed under a federal program for sheep and goat herders who graze for wildfire prevention and said California could simply align its policy with the federal approach.

Adding to Macon’s argument for more grazing, Kirk Wilbur, who directs government affairs for the California Cattlemen’s Association, said the lawmakers could expand grazing on state lands, beyond the work performed today at state parks and on lands under the Department of Fish and Wildlife. He added that ranchers could help in prescribed fire efforts as well, if the state would ease the liability standard for the practice and exempt environmental reviews, while air districts could allow for more burn days.

Kara Heckert, the California regional director for American Farmland Trust, went further, arguing that agriculture plays a vital role in mitigating the climate impacts that lead to the more intense and catastrophic wildfires.

“Protecting farm and ranch land is likely to have the single greatest impact in stabilizing and reducing future emissions across multiple land uses,” she said. “Cutting farmland loss by 75% by 2050 would reduce our greenhouse gas emissions the equivalent of taking 1.9 million cars off the road each year.”

Assemblymember Robert Rivas of Salinas, who organized the hearing, told Agri-Pulse the impacts of wildfires on the industry will remain a key focus under his tenure as the new Ag Committee chair.

“The Legislature is obviously going to need to do a lot more with a lot less, when it comes to the resources that we're going to have,” he said during the hearing. “But I believe that we could do it so long as we have experts, researchers, farmers and farmworkers that are all going to be part of this discussion. Tackling this issue is not going to be easy.”