Newsom has appointed Dee Dee Myers to serve as senior advisor to the Governor and director of the Governor’s Office of Business and Economic Development. Myers first joined Newsom’s staff in May as a volunteer at the peak of COVID-19, working to support the Governor and his team. In her career, Myers served as the executive vice president of worldwide corporate communications and public affairs for Warner Bros., and before that, she was a managing director of the Glover Park Group. Myers also served as White House Press Secretary during President Bill Clinton’s first term. 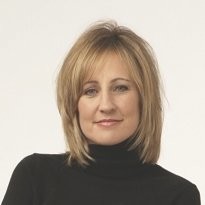 Westerlay Orchids has added Scott Zoch to its staff as the new chief operations officer. Zoch was previously the CEO at Color Spot Nurseries and before that, he was the vice president of marketing and sales for Color Spot Holdings.

President-elect Joe Biden has asked Tom Vilsack to return to the U.S. Department of Agriculture as Ag Secretary. Vilsack served as secretary for 8 years during the Obama Administration, and is currently the president and CEO of the U.S. Dairy Export Council. To read more on Vilsack, click here.

Biden has also selected Katherine Tai to be the next U.S. Trade Representative. Tai currently serves as the chief trade counsel on the House Ways and Means Committee. During the Obama Administration, Tai worked at USTR as the chief counsel for China enforcement. To learn more about Tai, click here. 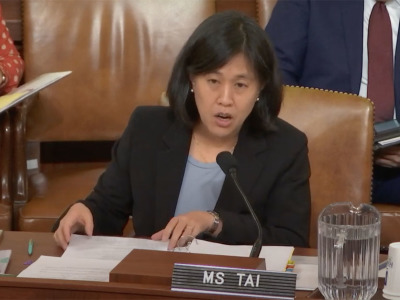 Seth Meyer will be returning to the Department of Agriculture to assume the position of chief economist. Meyer takes the place of Rob Johansson, who has held the position since 2015 and plans to depart USDA at the end of January and accept a position as the associate director of economics and policy analysis at the American Sugar Alliance. Meyer comes from the University of Missouri’s Food and Agricultural Policy Research Institute, where he served as an associate director and research professor. To read more on Meyers, click here.

Elizabeth Rowland has been promoted to the chief human resource and program officer at the National Association of State Departments of Agriculture (NASDA). She most recently was NASDA's director of human resources. 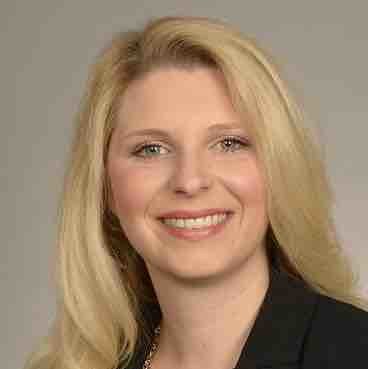 Benjamin Perkins has been tapped to serve as the new CEO of Wholesome Wave. He brings over 20 years of experience as a public health professional, most recently working for the American Heart Association as the vice president of health strategies.

Aimpoint Research has hired Tommy Batts as a research analyst. Batts holds a master of science in marketing research from Michigan State. Jack Lumpe was brought on as and operational excellence coordinator. He is a recent graduate of Gannon University. Eric Williams has been hired as the newest Agri-Food WatchDesk analyst. He most recently worked as a contractor for American Electric Power.