President-elect Joe Biden will nominate a former labor leader, Boston Mayor Marty Walsh, to become labor secretary. That’s a critical position for farmers and farmworkers because of the Labor Department’s regulation of labor standards and authority over the H-2A visa program.

The Trump administration tried to reduce wage increases for the H-2A program by issuing a new rule in November that would stop basing wage rates on USDA’s annual Farm Labor Survey. However, a federal judge in California on Dec. 23 blocked implementation of the rule.

Walsh is the former head of the Boston Building Trades Council. 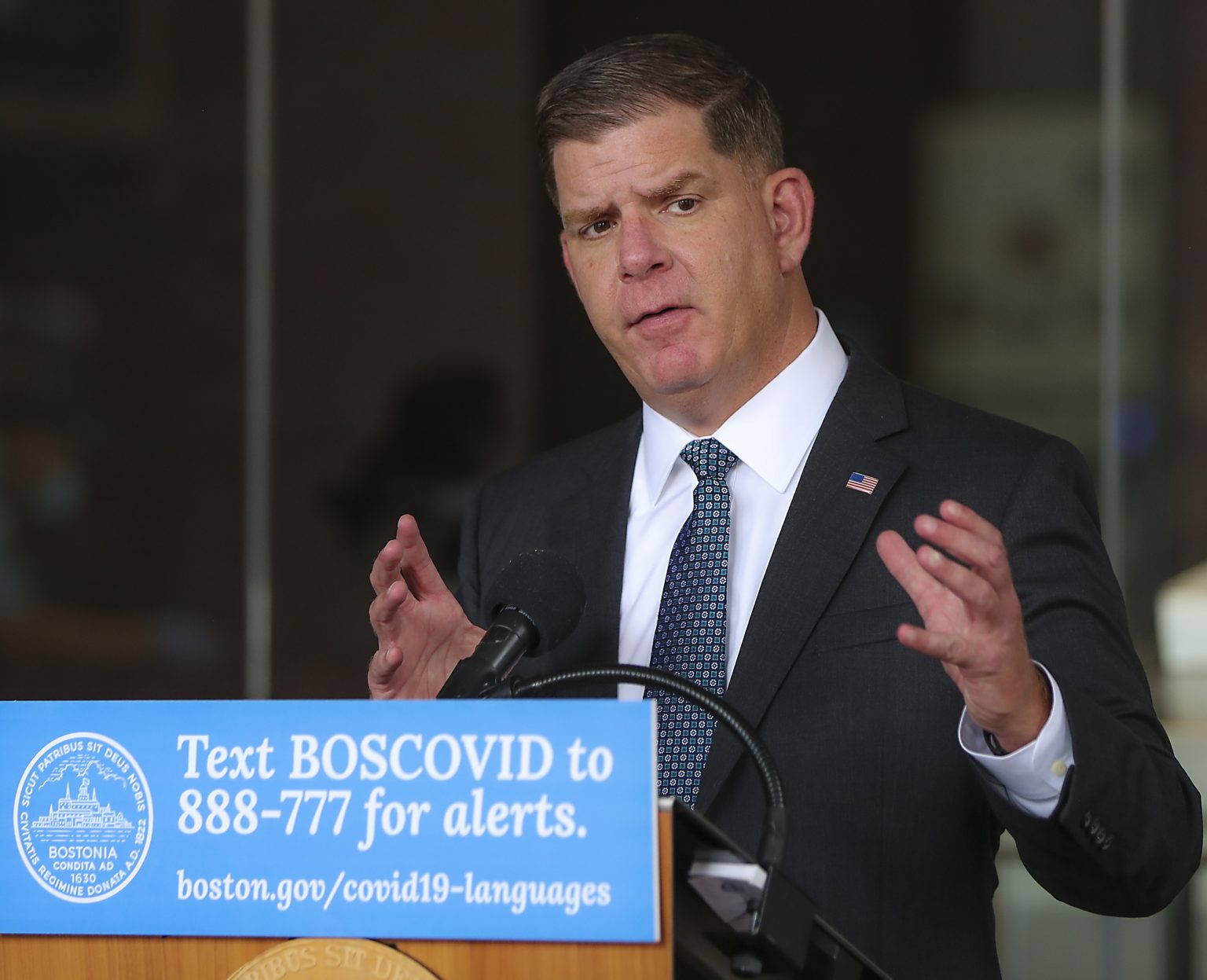 In a statement, the Biden transition team said Walsh “has worked tirelessly to rebuild the middle class, create a more inclusive, resilient economy, and fight for workers in his hometown —  including fighting for a $15 minimum wage and paid family leave.”

Perdue addresses 25A amid calls for Trump removal

Congressional Democrats are demanding Vice President Mike Pence and the Trump Cabinet take action to remove President Trump from office under the 25th Amendment, but Cabinet members were for the most part silent on Thursday with the notable exception of Agriculture Secretary Sonny Perdue.

During an event in Georgia on Thursday, Perdue told reporters that he “had no contact with other Cabinet members in that area, nor do I expect to have any.”

But Perdue said this when asked about Trump’s role in the mob takeover of the Capitol: “I think inciting people to not have a peaceful transition of power is not the right thing to do, and I’m disappointed in that.”

Perdue left Georgia and returned to Washington after working on the failed Senate reelection campaign for his cousin, David Perdue. The USDA chief said he doesn’t expect to stay in Washington long before heading back again to Georgia, where he is looking forward to spending more time with family.

Perdue, who acknowledged Joe Biden won the presidential election, said: “I’ll come back home and enjoy my 14 grandchildren … Mary and I look forward to coming back and being more involved in their lives.”

Some ag groups speak out on Capitol mob

Farm groups were relatively quiet in the wake of the turmoil on Wednesday.

But Jim Mulhern, president and CEO of the National Milk Producers Federation, issued a statement Thursday, saying the “reprehensible violence was an attack on our democracy, intended to undermine the results of a free and fair election and desecrate the sovereign will of the American people.”

National Farmers Union President Rob Larew was the first to respond to the event, saying on Wednesday that “acts of intimidation and terror have no place in this country, and they cannot be condoned or brushed aside.”

In a tweet Thursday, the American Farm Bureau Federation said it was “saddened” by Wednesday’s events. “We must come together, not as farmers or city dwellers or suburban families, but as Americans and put aside the bitterness that has divided us and rally behind the principles that unite us.”

The National Rural Electric Cooperative Association said “these outrageous and inexcusable acts do not reflect our identity as a nation of laws or as a democracy.”

The Farm Service Agency should have examined more fully the environmental impacts of a Maryland broiler chicken facility built with the help of an FSA loan guarantee, Food & Water Watch will argue before the D.C. Circuit Court of Appeals today.

The group’s lawsuit was rejected by the district court in March, but Food & Water Watch contends FSA should have looked at the effects of not just the operation in question but of other chicken operations in the watershed. The group says FSA shouldn’t have relied on “incomplete and draft mitigation plans” for the facility.

The agency says its environmental analysis was sufficient and also contends Food & Water Watch waited too long to make its case and thus lacks legal standing.

“This is a case where plaintiff sat on its claims, waiting years from the agency action it challenged to file suit,” the agency said in a brief. “In the interim, a private bank loaned money. Millions of dollars were invested. A new farm was built. And that farm is now a successfully operating enterprise.”

Pork processing giant Smithfield Foods expects to provide the COVID-19 vaccine to “critical employees” within 60 days, but a company official says distribution will vary state by state and “timeframes are not firm at this time.”

Keira Lombardo, the company’s chief administrative officer, says the vaccine distribution “will be based on state-by-state guidelines and protocols, which include the applicable hierarchy for critical and essential workers.”.

Smithfield has medical capabilities at its facilities and also can use third-party providers, she said.

Read our report here on the varying state policies on vaccinating essential workers.

The European Union still hasn’t ratified its trade pact with the coalition of Brazil, Argentina, Paraguay and Uruguay, but U.S. farmers and exporters will see a loss of business when that happens, according to a new analysis by the USDA’s Foreign Agricultural Service.

“Exports of U.S. agricultural and related products to the EU averaged $15.4 billion annually from 2015 to 2019,” according to the FAS analysis. “An estimated $4 billion of those annual exports compete directly with similar products from Mercosur and are therefore at particular risk.”

He said it. “I’m sure I won’t be rocking on the porch too long.” - Ag Secretary Sonny Perdue. He said he has no immediate professional plans after leaving USDA, but suggested he won’t be idle long.