U.S. peanut farmers were enjoying an expanding market in the European Union until government officials there decided to tighten up restrictions in 2019. Now U.S. exports are about a third of what they were and shipments are falling fast as American farmers try to make their case to European regulators and plead for help from the Biden administration to help regain the lucrative market.

“The frustrating thing is that we truly believe (U.S. peanuts) are safe and our customers in Europe want to buy them,” says Karl Zimmer, chairman of the U.S. Peanut Federation and CEO of the Georgia-based Premium Peanut Company. “This intransigence by the EU has hurt us and our customers.”

The proof is in the numbers.

The U.S. exported $175 million worth of peanuts to EU buyers in 2017; that total rose to $197 million in 2018. But then the Europeans, who a U.S. trade official lamented have been increasingly wary of aflatoxin in several crops, sharply increased its testing requirements for the toxin created by mold.

U.S. exports to the EU dropped in 2019 to $153 million and then dropped again in 2020 to just $71 million. The outlook for this year is also grim, after the U.S. shipped just $18 million worth of peanuts to Europe in the first quarter.

And the problem may be about to get worse. The European Union now tests 10% of U.S. shipments, but Zimmer and other U.S. officials say they believe that testing level will jump to 20%, scaring away U.S. exporters as well as European importers from committing to transactions.

EU spokespersons did not respond to interview requests. 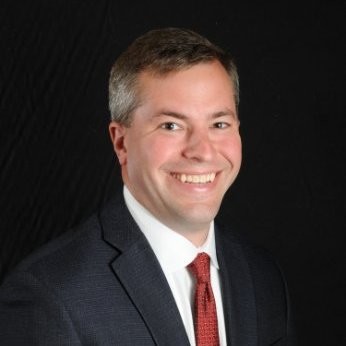 Argentina is the biggest competitor of the U.S. for the European market, and Argentine peanuts are only subject to a 5% testing regimen, says Bob Redding, a spokesman for the U.S. Peanut Federation. Chinese peanuts are subject to 10% testing.

“So if the move to 20% is approved," Redding said, "U.S. peanuts will be considered higher risk than peanuts from China.”

That upsets Zimmer, who affirms that U.S. peanuts are demonstrably safe without any additional testing at foreign ports.

“We believe our testing and export controls are best in class and fully ensure the quality and safety of peanuts and peanut products, both domestically and exports — as validated by the EU themselves in an audit of the U.S. peanut industry in 2019,” he said.

The Department of Agriculture's Agricultural Marketing Service tests U.S. peanuts for aflatoxin and will not approve any loads that test above 15 parts per billion. That’s more stringent than FDA requirements requiring anything above 20 ppb be rejected. Furthermore, U.S. peanut shippers pay for further testing for exports to meet EU standards.

But in 2019 the EU began demanding further testing at European ports. EU inspectors began testing one of every 10 containers of U.S. peanuts, each of which contains about 44,000 pounds. The maximum allowable aflatoxin level for the EU is 4 ppb, according to a USDA official.

The EU has been steadily rejecting shipments of U.S. nuts since the increased testing, but that’s only part of the reason trade has declined; not only does the increased European testing inject more cost into any transaction, U.S. exporters and European importers are increasingly scared that shipments will be rejected.

A rejected shipment either needs to be cleaned, destroyed or returned to the U.S., says Redding

“Our customers in Europe are saying, ‘We can’t take that risk and we’re going to buy from somewhere else,’” said Zimmer.

Furthermore, Zimmer says he believes that the methods of testing by European import inspectors across the 27-nation bloc are inconsistent and often flawed. 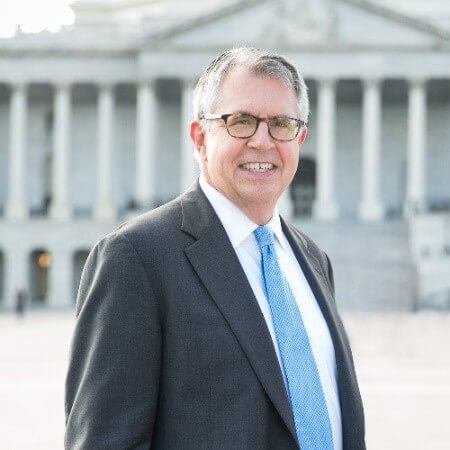 “We went to a port in Poland and they unloaded a container and let it sit under an open-air tractor shelter for weeks in the rain,” Zimmer recalled. “And then they tested it and found mold. Well, if you leave something in the rain, mold is going to grow.”

The problem has stirred the ire of U.S. lawmakers and prompted southern Democratic and Republican senators to write a letter to Agriculture Secretary Tom Vilsack and U.S. Trade Representative Katherine Tai, urging them to confront the European regulators.

“In recent years, the U.S. industry estimates they have lost approximately $170 million in sales into the E.U. due to difficulties presented by these burdensome testing requirements,” the 19 senators wrote. “A review of data from the first quarter of 2021 indicates an additional $130 million in anticipated lost sales. Without efforts to negotiate a workable solution that will increase opportunities for domestic peanut operations, our farmers and businesses will continue to struggle with prohibitive requirements set by international partners.”

U.S. government representatives in Brussels have been working with EU officials on the issue, but so far most of the push for change has been driven by U.S. farmers, according to one government official.

But that’s not enough, said Zimmer, who tells Agri-Pulse that his industry continues to plead for help.

“Our biggest frustration is with the U.S. government,” he said. “We need their help to get to get meetings with the EU and we need to put these things on the table and talk about them.”

A USDA spokesperson, responding to Agri-Pulse questions in a written statement, said the department is working to meet European demands.

“The EU surveillance testing frequency is based on a risk assessment which analyzes the testing results of previous shipments and adjusts the surveillance frequency accordingly,” says the statement. “Over the past several years, the rejections of U.S. peanuts and peanut products has increased, resulting in the EU increasing its surveillance frequency. USDA and the peanut industry are actively collaborating with the EU to ensure U.S. aflatoxin controls for peanut exports align with EU requirements and expectations.”

But that’s not what U.S. peanut farmers want to hear, said Zimmer.

“We believe the EU data is fundamentally flawed, as are their sampling and testing processes,” he said. “(That is) why we continue to request that USDA requests a joint government-industry meeting with the EU. We’ve been having trouble getting the EU to even sit down and talk to us.”