After a 55-year career in the California agriculture industry, Leroy Goehring has retired. Goehring grew up on a farm in Bakersfield, Calif., where his family grew potatoes, cotton and citrus. After graduating from Fresno State College in 1966, Goehring returned home to work on the farm and help his dad run the family business—Goehring Citrus. In 1971, he took a job with California Almond Orchards and in 1973 he moved to New York City to take a job with Sunkist as a sales representative. He later returned to the San Joaquin Valley at Sunkist’s National Account Sales office but soon moved to Seattle with the company. He returned a second time to California to work for Paramount Citrus, and later worked for Landberg Marketing and Lindemann Produce. The last stop in his career was working for Royal Vista Marketing in Visalia, Calif., a company he worked for 21 years. 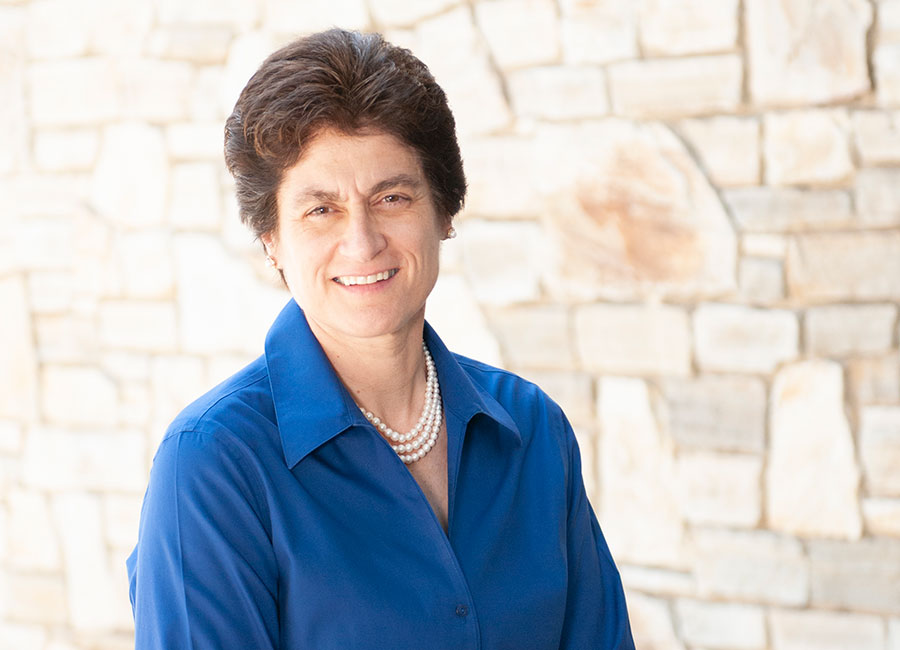 After 21 years as the California state auditor, Elaine Howle will retire at the end of the year. Howle is a certified public accountant and a certified government financial manager. She earned a bachelor's degree in sports management from the University of Massachusetts and a master's of business administration from California State University, Sacramento.

Western Growers Senior Vice President of Science De Ann Davis has been selected to serve a second two-year term as a member of the National Advisory Committee on Microbiological Criteria for Foods (NACMCF). Davis has been with Western Growers since 2020 and brings more than 25 years of experience in the development and execution of technical global product safety programs, including food safety, quality assurance and regulatory compliance.

President Joe Biden has announced his intent to nominate Jessica Rosenworcel and Gigi Sohn as commissioners of the Federal Communications Commission. Biden has also designated Rosenworcel to be chair of the Federal Communications Commission, which she currently serves as acting chair, and if confirmed she would officially be the first woman in history to serve in this role. Rosenworcel previously served as a commissioner since 2012. Before joining the agency, she served as senior communications counsel for the Senate Committee on Commerce, Science, and Transportation, under the leadership of Sen. John D. Rockefeller IV, D-W.V., and Sen. Daniel Inouye, D-Hawaii. Sohn currently serves as a distinguished fellow at the Georgetown Law Institute for Technology Law and Policy and is a Benton senior fellow and public advocate.

The Senate has confirmed, by voice vote, Cindy Hensley McCain as Ambassador to the United Nations Agencies for Food and Agriculture.

The International Dairy Foods Association has promoted Colin Newman to chief of staff. Newman has been at IDFA for the past four years and previously was the director of industry relations and political affairs. Before joining IDFA, Newman worked at the U.S. Chamber of Commerce as the manager for corporate relations.

Newman succeeds Heather Soubra, who will transition out of the organization at the end of the week to begin a new endeavor focused on executive coaching and organizational wellbeing.

Tracy Boyle has also been promoted to chief of people strategy. Boyle has been with IDFA for close to 35 years and in that time has served in a variety of essential positions. Most recently, she co-developed the Women in Dairy community, which stands at nearly 600 members today.

Lucy Hynes has joined Chairwoman Debbie Stabenow’s, D-Mich., staff on the Senate Agriculture Committee as senior counsel and will be handling Commodity Futures Trading Commission issues. Hynes previously served as counsel to CFTC Commissioner Dan Berkovitz for three years and also served as a senior trial attorney in the CFTC’s Division of Enforcement. Before joining the CFTC, Hynes spent nine years in private practice focusing on securities and derivatives enforcement and litigation.

Alex Noffsinger has also joined the Senate Agriculture Committee staff as a policy analyst, assisting professional staff on commodity agriculture, crop insurance, livestock and dairy, trade, specialty crops and labor. Noffsinger comes to the Hill after working at The Russell Group as a legislative manager. He has also worked for the National Association of State Departments of Agriculture. 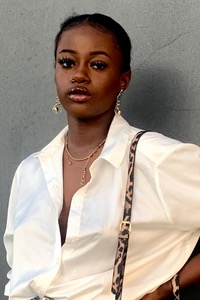 The U.S. Grains Council (USGC) has welcomed Imby Abath and Amelia Iliohan to its Washington, D.C. office. Abath joins the Council as the new manager of innovation and sustainability within the trade policy and biotechnology department. Most recently, Abath received her master's from the University of California-Davis researching the feasibility of biodiesel processing. Iliohan has joined the industry relations team as the new manager of industry relations. She comes to USGC from the American Farm Bureau Federation, where she was the project coordinator for the leadership, education and engagement team.

Russell Stokes has been promoted to the new CEO of Kind North America. He replaces Mike Barkley, who left the company earlier this year. Stokes was previously the chief growth officer for Kind. Before that, he was the chief strategy officer for Mars.

Benson Hill, a food tech company, has added Linda Whitley-Taylor and Molly Montgomery to its board of directors. Montgomery currently serves as the board director for Wilbur-Ellis, The Wine Group, and Custom Made Meals. On Benson Hill's Board, she will chair the sustainability and governance committee charged with oversight of environmental, social and corporate governance across the company. Whitley-Taylor currently serves as the executive vice president and chief people officer of Change Healthcare.

Shakuntala Haraksingh Thilsted of Trinidad and Tobago and Denmark was honored as this year’s World Food Prize laureate. She received the award because of her work in harnessing the use of aquaculture to fulfill the nutrition needs of rural communities, specifically women and children, in Asia and Africa. She was the first to discover high levels of essential micronutrients and fatty acids found in the small native fish species commonly found and consumed in Bangladesh. Thilsted currently serves as WorldFish’s global lead for nutrition and public health.

Sarah Evanega, professor at the Boyce Thompson Institute for Plant Research and the founding director of the Alliance for Science, was the recipient of the Borlaug CAST Communication Award, which was awarded during the 2021 World Food Prize. The BCCA is presented to an individual who contributes to the conversation around the advancement of science in the public policy arena. 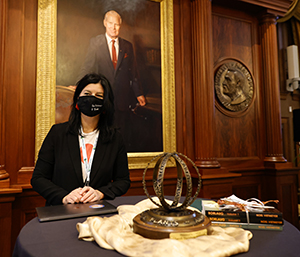 The National 4-H Council has added Jacqueline Applegate, president of North America Crop Science for Bayer, to its board of trustees. Applegate joined Bayer in 1992 and was previously serving as the head of environmental science and vegetable seeds before serving in her current position.

Bunge Limited has appointed Michael Kobori and Kenneth Simril to its board of directors. Kobori is currently the chief sustainability officer at Starbucks Coffee Company and Simril is the former president and chief executive officer of Fleischmann’s Ingredients.

Alexa Hergenröther was elected as the new chair of Novihum Technologies. She succeeds Rolf Nagel, who will now act as her deputy. She most recently served as the managing director of K+S Minerals and Agriculture GmbH, the largest potash producer in Western Europe.

After a long battle with a brain disease, Gary Andrew MacDonald passed away on Oct. 14. After college in 1976, MacDonald joined the family business, MacDon — a harvesting equipment company, and spent the next four decades investing his passion in the employees, partners, and customers. In lieu of flowers, donations can be made in MacDonald’s memory to the Sunnybrook Foundation supporting the Dr. Sandra Black Centre for Brain Resilience and Recovery, 2075 Bayview Avenue, KGW-01, Toronto, ON, M4N 3M5.