Home » Farm Hands on the Potomac: Condon to step down from Bayer Crop Science
Farm Hands

Farm Hands on the Potomac: Condon to step down from Bayer Crop Science 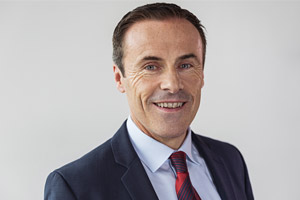 Bayer Crop Science President Liam Condon plans to leave the company at the end of the year “to pursue career opportunities outside of Bayer,” the company announced Tuesday. Rodrigo Santos has been selected to succeed Condon as the new president. Condon has headed Bayer’s crop science portfolio since the beginning of 2016 and has been with Bayer since 2006 when his former employer, Schering, was acquired by the company. Santos, himself a Bayer veteran, is currently the company's chief operating officer. After the acquisition of Monsanto in 2018, he led the Crop Science business in Latin America. A Brazilian national, Santos has spent 23 years with the company in sales, marketing, strategy, and business development roles located in Brazil, the United States and Eastern Europe.

Dennis Rodenbaugh has been tapped to lead Dairy Farmers of America as the new president and chief executive officer, effective at the end of 2022. Rodenbaugh will succeed Richard Smith, who plans to retire after leading the organization for the past 16 years. Rodenbaugh currently serves as executive vice president and president of council operations and ingredients solutions for DFA.

John Raines is joining TELUS Agriculture as the organization’s new president, effective Nov. 29. Raines currently serves as the chief customer officer for The Climate Corporation. Before that, he was vice president of global integrated farming systems and precision planting for the Monsanto Company. 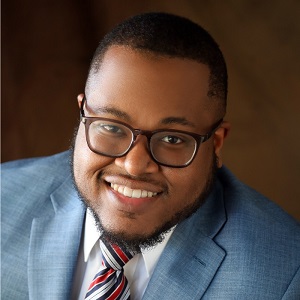 Thaddeus Fairley Sr.
Thaddeus Fairley Sr. has been appointed FSA state executive director for Mississippi. He most recently served as a field representative for Rep.Bennie G. Thompson, D-Miss., current chair of the Committee on Homeland Security.Eugene Schriefer has been appointed FSA state executive director for Wisconsin. Most recently, Schriefer served as a senior outreach specialist with the University of Wisconsin-Madison Extension Division. He has worked as an agriculture educator in Iowa County since 2009.Julie Lassa has been appointed RD state director for Wisconsin. Lassa most recently worked for a Wisconsin-based property and casualty insurance company. She also represented a district in central Wisconsin in the state legislature for 18 years, both in the Assembly and Senate.Charlene Fernandez has been tapped as the RD state director for Arizona. Fernandez was elected to the Arizona House of Representatives in 2014 and was later elected House Minority Leader in 2019.

Claire Hutchins now serves as a cross-commodity economist for USDA’s Economic Research Service located in Kansas City. She was previously with the U.S. Wheat Associates as a market analyst. 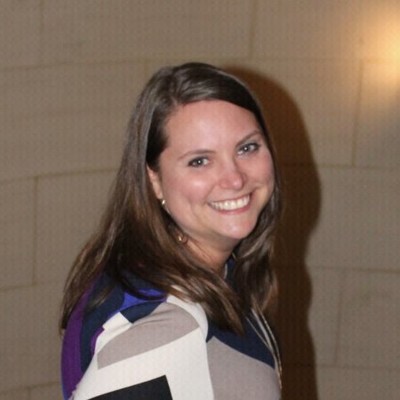 Anne DeCesaro now serves as policy director for Rep. Bryan Steil, R-Wis., on the House Select Committee on Economic Disparity and Fairness in Growth. She most recently served as director of policy and regulatory coordination for food, nutrition and consumer services at USDA.

Farmers Mutual Hail Insurance Company of Iowa has announced Shannon Rutledge will be promoted to the position of president and CEO at the end of the year. Rutledge previously served as FMH’s executive vice president and chief operating officer. He succeeds Ronald Rutledge, who will be retiring Dec. 30.

Dawn Caldwell now serves as the executive director of Renewable Fuels Nebraska. Caldwell previously served as the head of government affairs for the Aurora Cooperative Elevator Company in Nebraska. 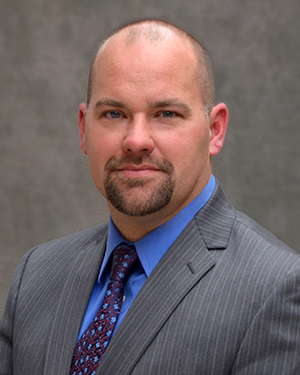 The National Waterways Foundation (NWF) has elected Matt Woodruff as chairman, with his term expiring in 2023. He succeeds Rick Calhoun, who served as chairman for 2020-2021. Woodruff serves as vice president of public and government affairs at the Kirby Corporation. NWF has also elected new officers for the upcoming year: Tracy Zea, Waterways Council Inc., will serve as president; Robert McCoy, Amherst Madison, as vice chairman; Karl Jefferson, LIUNA, as treasurer; and Deb Calhoun, Waterways Council Inc., as secretary. Anne Thompson, with the National Corn Growers Association, was elected as a trustee for a three-year term expiring in 2024.

Barry Rosenbaum, president of Nassau Candy Distributors, is the new chairman of the National Confectioners Association board of trustees. Tony Jacobs, president of Bazooka Candy Brands, was selected to serve as the new vice chair. Rosenbaum succeeds Paul Chibe, who had to step down from the board as he transitioned from his role as CEO of Ferrero North America to global president of sugar confectionery and gums, based in Europe.

Neil Harl, professor emeritus of agricultural law at Iowa State University, passed away Nov. 4 in Ames, Iowa. He was 88. An Army Veteran, Harl worked for Wallaces Farmer magazine until his acceptance at the University of Iowa College of Law in 1958. After graduating in the top three of his law school class in 1961, he continued his education at Iowa State University, pursuing a Ph.D. in Economics. Harl later joined the faculty at Iowa State as an associate professor in economics, advancing to full professor in 1967. In 1976, he was named a Charles F. Curtiss Distinguished Professor, one of the youngest to be so recognized. Harl served as founding president of the American Agricultural Law Association and president of the American Agricultural Economics Association. He was also appointed to seven federal commissions, including service on the Advisory Board of the Office of Technology Assessment. A visitation will be held from 5 p.m. until 7 p.m. on Friday, Nov. 12, at Adams Funeral Home, 502 Douglas Ave., Ames. A funeral service will be held at noon Saturday, Nov. 13, at the First United Methodist Church, 516 Kellogg Ave., Ames. Burial will be in the Iowa State University Cemetery in Ames.