President Joe Biden has nominated Doug McKalip to be the chief agricultural negotiator for the office of the U.S. Trade Representative. McKalip has served as Secretary Tom Vilsack’s senior adviser since April 2021, counseling Vilsack on matters related to trade, national security, and animal and plant health regulations. McKalip previously was a senior adviser at the Animal and Plant Health Inspection Service; before that, he worked on rural affairs at the White House Domestic Policy Council during the Obama administration and filled several USDA positions such as legislative and public affairs director for the Natural Resources Conservation Service. 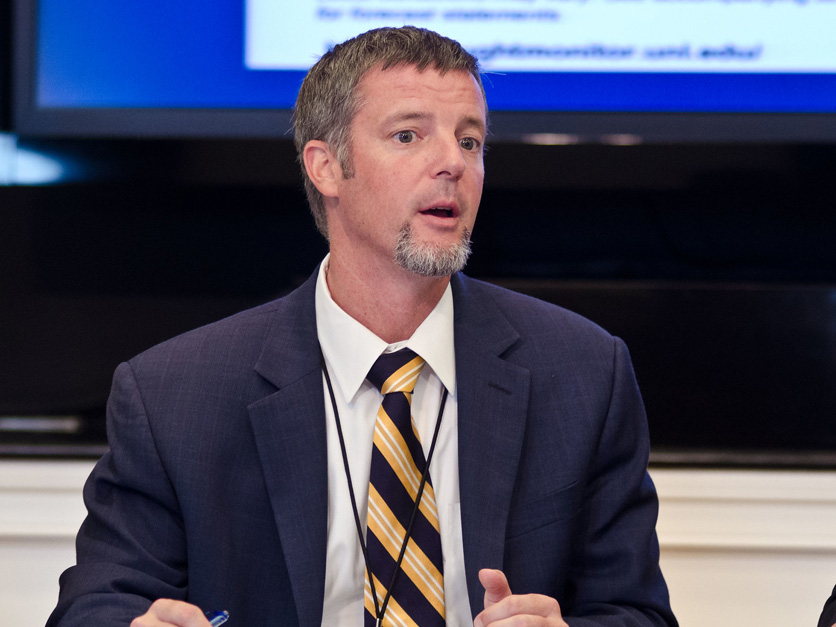 Rep. Sharice Davids, D-Kan., has joined the House Agriculture Committee as the panel's newest member. Davids is currently serving her second term in Congress and also is a member of the Transportation and Infrastructure and Small Business committees.

Katie Naessens has left the majority staff of the Senate Agriculture Committee. Naessens served as a senior professional staff member and covered the portfolio for agriculture education, research and extension, diversity and inclusion, local food systems, organic agriculture, and urban agriculture. Before joining the committee, Naessens was at USDA during the Obama Administration.

Ross Hettervig no longer works for the House Agriculture Committee, where he was communications director for the majority. Hettervig has been on the House Ag Committee under Chairman David Scott, D-Ga., for two years and before that worked for former Chairman Collin Peterson, D-Minn., as his digital director and press secretary.

David Ross has moved to the American Forest & Paper Association as the manager of government affairs. Ross previously worked on the House Administration Committee for Rep. Rodney Davis, R-Ill., as a legislative assistant.

Kelly Kanaras has joined the staff at the Pet Food Institute as the new director of communications. Kanaras previously worked at the National Asphalt Pavement Association as the director of awards and marketing.

Ashley Willits is joining the team at Michael Torrey Associates as a policy manager. She previously worked at the National Cattlemen’s Beef Association as an associate director of policy communications. Before that, Willits worked at USDA for Secretary Sonny Perdue as the deputy director of external and intergovernmental affairs.

Valent U.S.A. has announced several leadership appointments within the company’s sales and marketing departments, effective July 1. Matt Lawrence has been named director of retail strategy, a new role within the Valent sales organization. Lawrence joined Valent in 1998 and has held several key sales leadership positions including regional manager, Midwest commercial director and most recently director of strategic accounts. Trey Soud has been appointed director of distribution strategy, succeeding Lawrence. He joined the Valent marketing team over 11 years ago most recently served as the director of strategic marketing. BeckyJo Smith has been named associate director of Sustainable Solutions and Jesse Rosales has been tapped as associate director of strategic marketing and sustainability. Joe Short has been promoted to asset management lead. Valent is also conducting a national search for a new vice president of marketing to succeed Geoff Quick who has transitioned into a role leading global business development for Sumitomo Chemical AgroSolutions Division International. 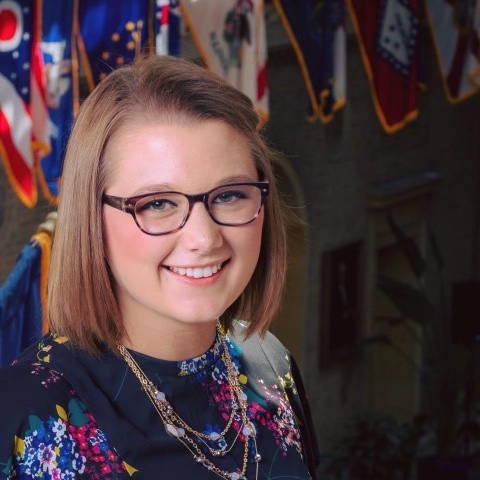 Ashley Willits, Michael Torrey Associates Eric Harris has been named director of government relations and public affairs for Tetra Pak U.S. and Canada. Most recently, Harris was a principal at Lone Star Strategic Consulting in D.C. He has also held previous positions at the Recycling Partnership and the Institute of Scrap Recycling Industries.

Rhonda Larson now serves as the chair of the U.S. Wheat Associates board of directors. Michael Peters took the position of vice chairman; Clark Hamilton began his year as secretary-treasurer and Darren Padget will serve one year as USW past chairman.

Jill Resler has been promoted to CEO of the Minnesota Pork Producers Association. Resler has been with the organization for 13 years and was previously the chief operating officer.

Michael Kreutzer has been added to the InnovoPro team as the chief commercial officer of North America. He most recently was the sales and marketing director of Novozymes.

Don Funk died on June 9 from natural causes. Funk is a fourth-generation seedsman and grandson of seed industry pioneer, Edward Funk. At age 25, Funk took over the family business as president of Edward J. Funk & Sons. The company was later purchased by British Petroleum and in 1999, Funk started Channel Bio Corp. Now owned by Bayer, Channel is one of the major providers of corn and soybean seed to the U.S. market.

Baxter Black died at his home in Arizona on June 10 at the age of 77. Black was a cowboy poet who has published many books and appeared as a commentator on National Public Radio’s “Morning Edition.” He was a large animal veterinarian before he became nationally-known as a poet. In the early 1980s, his folksy writing began gaining attention, starting with his first published poetry collection, “The Cowboy and His Dog: or, ‘Go Git in the Pickup!’”