US packers line up to sell beef to China

WASHINGTON, June 21, 2017 - It’s been just over a week since the U.S. and China announced a final agreement to lift the 13-year ban on imports of American beef, and several U.S. packing operations have already been certified by the USDA to begin exporting.

Four companies and six packing facilities are now listed by USDA’s Agricultural Marketing Service as compliant under the export verification (EV) program that the U.S. and China agreed upon, and their beef is being shipped to the Asian nation.

The first company to actually make a sale and send product off was Greater Omaha Packing. There was a lot of fanfare as Nebraska Gov. Pete Ricketts helped load the boxes of ribeyes, tenderloins and a wide variety of other cuts onto a plane to mark the end of the ban that has been keeping the U.S. out of the fastest growing market for beef imports in the world.

AMS says it has certified three of the company’s Nebraska packing plants under the EV program. The other three packing operations certified by AMS are a Swift Beef Co. plant in Omaha, a Tyson Fresh Meats plant in Lexington, Nebraska, and a Creekstone Farms plant in Arkansas City, Kansas. More plants will be certified soon, according to USDA officials.

“We have received a number of applications already,” said Craig Morris, a deputy administrator for AMS, in an audio recording released by USDA on Tuesday. “We notified China that we already have facilities that were approved to export to China and we’re populating that list.” 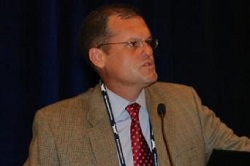 Shortly after Chinese Premier Li Keqiang announced China’s intention to lift its ban on U.S. beef last September, the country sent a delegation to the U.S. to inspect packing facilities here. One of those was a Greater Omaha facility, Fili told Agri-Pulse.

Fili said his company was able to comply so quickly with the protocols agreed on by the two countries because the Obama administration and then the Trump administration kept the beef industry informed of their progress.

“We were able to do it really because the state of Nebraska and USDA … gave everyone a very clear timeline and a clear direction of what type of product we could sell (to China),” Fili said. 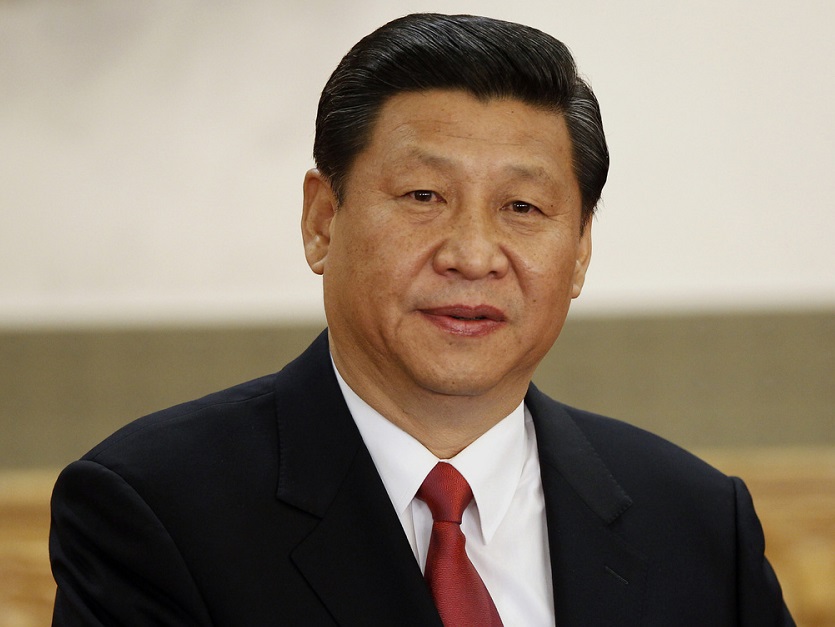 Negotiations really ramped up after President Donald Trump and Chinese President Xi Jinping met at Trump’s Mar-a-Lago resort in Florida in April. U.S. and Chinese negotiators gave themselves 100 days to get the protocols done, but finished in 68 days, Fili said.

The protocols that the U.S. and China agreed on are complex, but relatively routine for companies like Greater Omaha that export their beef to dozens of foreign countries, including the European Union.

Morris said U.S. negotiators got a great deal from China with the best terms possible.

“We absolutely have what we believe is the best protocol … with China of any of the countries that ship beef into that market,” he said.

China agreed to accept a very wide variety of bone-in and boneless beef cuts – both chilled and frozen – from cattle slaughtered before they are 30 months old. There is no certification needed that the cattle were not fed ractopamine, and ranchers only have to participate in a voluntary traceability system that documents where the livestock were born and slaughtered.

U.S. companies are so eager to get into the Chinese market because it’s expanding quickly. China imported $250 million worth of beef in 2012 and by 2016 that total was $2.5 billion, according to USDA data.

U.S. beef is more expensive to Chinese importers than the competition from Australia because of a trade agreement between the two countries that is reducing tariffs, but there’s still plenty of room for U.S. beef, Fili said.

“I think the market over there has a lot of room in it for people who want American beef,” he said. “They’re going to buy it at what it’s priced at.”

Scott Brown, a livestock analyst at the University of Missouri, agrees.

“They’re interested in the opportunity to purchase higher-quality beef that’s produced in the U.S.,” he said.

Don’t expect too much too soon, though, said Kent Bacus, a director for the National Cattlemen’s Beef Association.