Farmers in the Western Lake Erie Basin (WLEB) are concerned they will have to develop nutrient management plans and restrict fertilizer applications if a state panel agrees with Gov. John Kasich that watersheds in that area of the state are “in distress.”

The Ohio Soil and Water Conservation Commission (OSWCC) will meet Thursday to consider a report from a commission task force on the issue, which is so controversial it resulted in the dismissal of the director of the Ohio Department of Agriculture earlier this month.

Dave Daniels said he was called into Kasich's office Oct. 19 and told his services were no longer needed. Though not told specifically why he was let go, Daniels cited newspaper accounts that reported he had not been pushing hard enough to address the impact of nutrient runoff – particularly phosphorus – that has contributed to algal blooms in Lake Erie.

Kasich, however, told the Columbus Dispatch, “I feel very strongly about the lake and as we get into transition (to the next governor), I want to make sure I had somebody there who is fully on-board with that. Sometimes, change is necessary.” 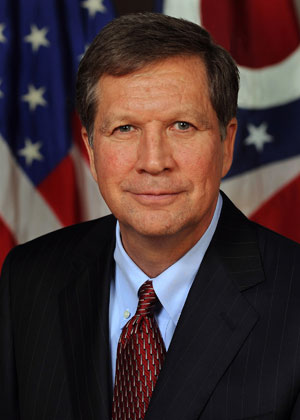 Kasich signed an executive order in July directing the OSWCC to examine whether to designate eight watersheds in the WLEB as distressed. If the commission says yes, then the departments of Agriculture and Natural Resources, as well as the Ohio EPA, would develop a “rules package that establishes nutrient management requirements for all agricultural nutrient sources” and require WLEB farmers prepare nutrient management plans (NMPs).

But the NMP requirement would be difficult to implement, Daniels said. “I have always had the opinion that while NMPs are an excellent tool and people should have them, there’s not enough technical expertise in the field” to prepare so many NMPs in a short time, Daniels told Agri-Pulse. Nor, he said, is there enough funding to cover the preparation of NMPs for 7,000 farmers covering 2 million acres.

When Kasich signed his order, Daniels estimated that the new requirements could be in place by the 2020 crop season, but that target may be difficult to meet given the size and complexity of the issue.

Joe Cornely, spokesman for the Ohio Farm Bureau Federation (OFBF), said Kasich did not tell his organization about the plans and has not communicated adequately with the agricultural community in the state. 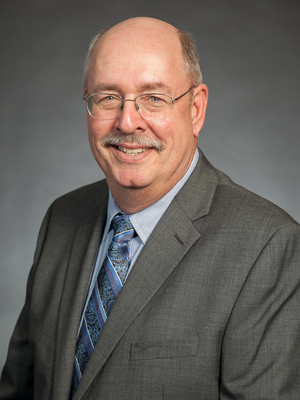 The Ohio Farm Bureau does not believe the watersheds qualify as distressed, but if they are so designated, OFBF is not sure what types of rules will be put in place to restrict manure applications.

Cornely points out there already are manure restrictions in effect in the WLEB that prohibit application depending on certain conditions. Farmers cannot apply manure on frozen or snow-covered ground, or when the top two inches of the soil are saturated. In addition, application is prohibited if the weather report calls for a better than 50 percent chance of a half inch of rain within 24 hours.

Other rules are in place in the Grand Lake St. Marys watershed just south of the WLEB that prohibit manure application from Dec. 15-March 1 each year.

He said he doesn’t know how the OSWCC will vote on the governor’s “distressed” request. The commission could vote to approve the designation, reject it, or decide the issue needs more study.

“Commission members are being lobbied pretty hard on both sides,” Daniels said.

“They did a wonderful job; they were great employees, did everything they were asked to do,” Daniels said.