(Editor’s note: This is the 2nd of a two-part series. Part one is here.)

Federal dollars have been a major catalyst in advancing renewable power, just as they were for building hydroelectric dams in the mid-20th Century and developing nuclear power. But industry officials say that government support going forward could be affected by proposed federal regulatory revisions and possible action in Congress.

Grants that rural electric cooperatives hope to get from USDA’s Rural Utility Service and the Department of Energy face a roadblock by way of a provision in the Tax Cuts and Jobs Act of 2017. The law counts government grants to cooperatives as non-member income for the first time. That change could spell loss of their tax-exempt status, which requires 85% of co-op income comes from members, not government funds.

Funding for renewable energy projects as well as rural broadband could be affected. A bill to reverse the tax bill provision has broad support in the Senate and House, but the measure probably needs to be attached to another must-pass piece of legislation. Dan Riedinger, senior communications manager for the National Rural Electric Cooperative Association, says cooperatives are hoping it’ll be passed yet this year.

Meanwhile, the Federal Energy Regulatory Commission proposed in September a bevy of revisions to the 1978 Public Utilities Regulatory Policy Act (PURPA) that will affect access to the grid by small renewable power producers and incentives for them to supply electricity to the grid.

The proposal “focuses on providing flexibility to state regulatory authorities,” says FERC, allowing them to price electrical power from solar or wind more in line with the power market than on PURPA prescriptive “avoided cost” basis. It would update the way FERC and state authorities regulate access to the power grid by small renewable energy producers, and “requires states to establish objective and reasonable standards for (small producers) to obtain legally enforceable obligations for the purchase of their power,” FERC says.

Representatives of co-ops, public power, and IOUs had jointly called for reform and updates of PURPA regs. So far, “we’re still hearing from members on the nuances, but overall (the FERC revisions) are headed in the right direction,” said Delia Patterson, senior communications vice president for the American Public Power Association.

An NRECA representative says he’s “not sure how it would affect individual (co-op) members. It just depends on what the market rates for energy are versus the old ways the states have used to price (small producer) contracts administratively.” The FERC rule could increase producer’s contract rates, “or it could work against them, with lower prices. As it’s written, it’s neutral,” he said. 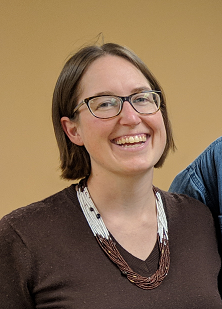 Liz Veazy, We Own It

However, Liz Veazey of Omaha, director of a distribution co-ops network called We Own It, says the FERC rule may favor the big G&T suppliers more than the local co-ops. “It seems like (the proposal) might make it more challenging for small qualifying facilities to connect to the grid,” and it “seemed like the purpose of PURPA to encourage” such access, she said.

Rural power providers of all sizes depend on a variety of federal grant and loan programs to underwrite the cost of projects.

In September, the Department of Energy awarded $28 million in grants, for example, to cooperatives, universities and other for testing, demonstration, integration, and technical assistance in wind power technology. It includes $3 million for NRECA to develop standardized wind engineering solutions and finance models to assist rural cooperatives in adopting distributed (small scale) wind power projects.

This grant comes on the heels of four years of DOE grants for NRECA’s Solar Utility Network Deployment Acceleration initiative, in which the association partnered with 17 co-ops in 10 states to develop 22 solar farms.

NRECA used the program to help all interested co-ops reduce risks, remove hurdles and lower costs to pursue solar for themselves. It reports the installed cost of the first solar system at about $4.50 per watt of peak capacity, but that cost sank to about $1.50 for the final installations. By completion in 2018, more than 400 co-ops were offering solar to their members, NRECA says.

On a broad scale, meanwhile, USDA’s Rural Utility Service has been funded at about $7 billion annually in recent years to distribute rural electric and broadband grants and loans. RUS awarded $5.7 billion to co-ops and municipal power entities in FY 2019 in loans for a broad range of rural electric power system upgrades and construction projects. 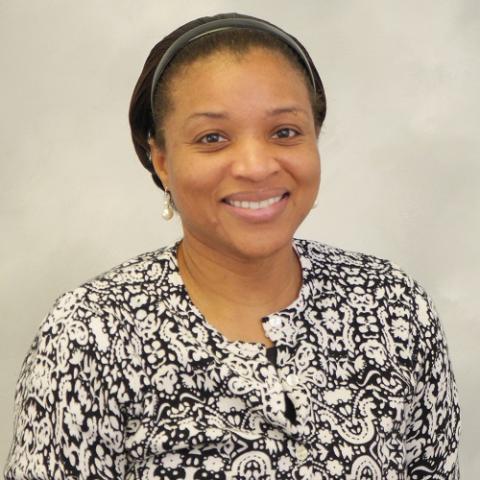 Further, RUS dishes out loans and grants through an array of other electric power loans and grants. They included about $44 million in the past year in various parts of its Rural Energy for America Program for planning and implementing renewable energy systems, efficiency improvements, etc.

Municipal power entities investing in new renewable generation also seek loans from DOE, RUS, CoBank, or other sources, said APPA's Patterson. But APPA members are state and local government entities, and “we have access to tax-exempt financing. Tax exempt financing is our go-to source … it works best for us," she said.

Also, for members contemplating or pursuing renewable power projects, Patterson said, APPA offers its Demonstration of Energy & Efficiency Development program for “when they have cutting edge research they want to do,” or pilot projects, want education to improve their operations and service.